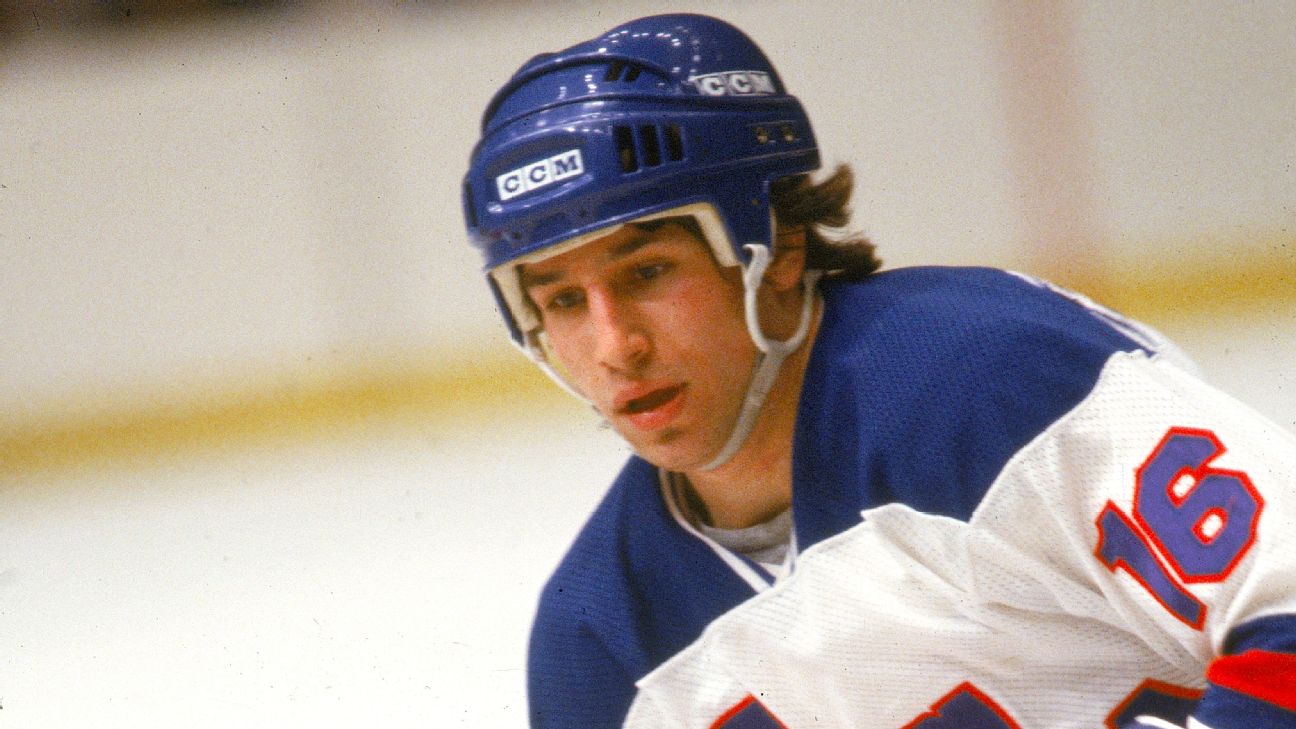 Mark Pavelich, a member of the "Miracle on Ice" 1980 Olympic hockey team, was found dead at a treatment facility in Minnesota, USA Hockey confirmed on Friday.

The cause of death was not immediately known. Pavelich was 63.


"We are saddened to hear about the passing of 1980 Olympic gold medalist Mark Pavelich," USA Hockey tweeted. "We extend our deepest condolences to Mark's family & friends. Forever a part of hockey history."

Pavelich was living at the facility after a court ruled he was unfit to stand trial for an August 2019 assault on his neighbor. Pavelich was charged with four felony counts for the assault, which left the victim with several broken bones.

The judge said that Pavelich "lacks the ability to rationally consult with counsel, is incapable of understanding the proceedings, and is incapable of participating in the defense due to mental illness or deficiency." Pavelich assaulted the neighbor with a metal rod.


Pavelich's sister, Jean Gevik, told the Star Tribune in 2019 that the family believed Pavelich might be suffering from chronic traumatic encephalopathy (CTE).

"Mark is the most kind and gentle person you'd ever know," Gevik told the newspaper. "This is a totally different guy." Gevik said that her brother had a history of concussions in the NHL.

Pavelich, a 5-foot-8 center, was an All-American at the University of Minnesota Duluth. He assisted on Mike Eruzione's game-winning goal that took down the heavily favored Soviet Union in the 1980 Olympics. Pavelich played in the NHL from 1981 to 1987 and in the 1991-92 season. He spent five seasons with the New York Rangersand also played for the San Jose Sharks and Minnesota North Stars.

"The New York Rangers are saddened to learn of the passing of Mark Pavelich," the Rangers said in a statement. "His determination, passion, and dazzling playmaking ability earned him the adoration of Rangers fans during his five-year tenure in New York. Mark helped inspire a nation through the integral role he played on the 'Miracle on Ice' team in the 1980 Winter Olympics. Our thoughts are with Mark's loved ones during this difficult time."
Report a correction or typo
Related topics:
sportsespnnewsnew york rangersnhlolympic sports
Copyright © 2021 ESPN Internet Ventures. All rights reserved.
TOP STORIES
AccuWeather LIVE | Nor'easter to slam area with heavy rain, wind
Tri-state region prepares for heavy rain, high winds from Nor'easter
Mass transit prepares for heavy rain, high winds from Nor'easter
School Closings
Find out which schools are closed in your district.
Laundrie family says they will not hold funeral for Brian
Man shot during attempted robbery on subway train in Manhattan
2 killed and 4 injured in Idaho mall shooting
Show More
Albany man arrested after woman found stabbed to death on LI
NYC workers march across Brooklyn Bridge in protest of vax mandate
NYC deli goes viral over crazy sandwich concoctions
Athletes, activists help those struggling with food insecurity
Chinatown mall that once employed thousands at risk of shutting down
More TOP STORIES News