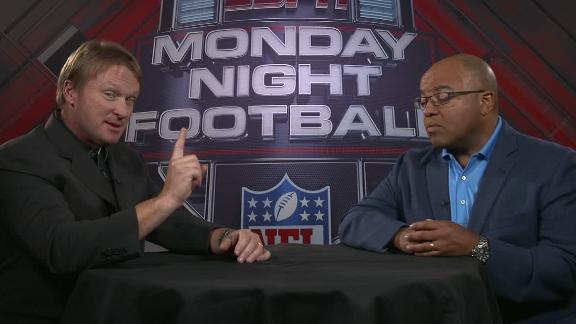 The Seattle Seahawks have ruled running back Marshawn Lynch out for Monday night's game against the Detroit Lions with a hamstring injury.

On Saturday, coach Pete Carroll revealed that there were "some findings" when Lynch had an MRI on his hamstring after Week 3.

Lynch sustained the injury in the second quarter against the Chicago Bears, but Carroll suggested that Lynch was dealing with a different hamstring injury the previous week.

A nine-year veteran, Lynch last missed a game in 2011 with a back issue.

Undrafted rookie Thomas Rawls is expected to get the bulk of the work against Detroit, with veteran Fred Jackson rotating in. Rawls piled up 104 yards on 16 carries in Week 3 against Chicago.