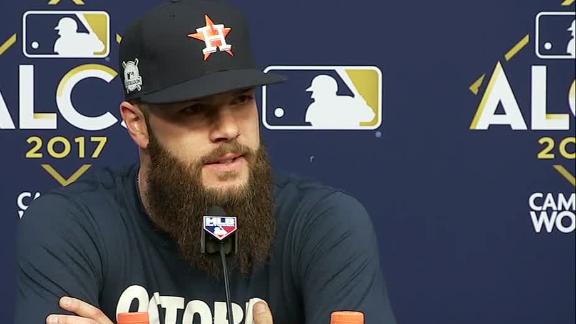 Masahiro Tanaka will take the mound Friday night when the New York Yankees open their American League Championship Series against the Astros in Houston.

Gray has only thrown 3 1/3 innings since Sept. 28, so he's scheduled to throw a simulated game Thursday at Minute Maid Park.

"He's had some really big starts, his last two starts have been outstanding," Yankees manager Joe Girardi said of Tanaka. "And there's a lot of times that he really gets on a roll and he puts a bunch of them together and we're going to need a good one from him tomorrow."

The Yankees made the announcements Thursday afternoon, less than 24 hours after they knocked off the Cleveland Indians in the decisive Game 5 of the AL Division Series.

Tanaka pitched Game 3 of that series, striking out seven, walking one and allowing three hits in a 1-0 victory in New York.

Tanaka will oppose Astros left-hander Dallas Keuchel in the series opener. The two also met in the 2015 AL wild-card game, with Keuchel and the Astros winning 3-0.

Justin Verlander will take the mound for the Astros in Game 2.

"The fact that we have both [Verlander and Keuchel] is a huge advantage for us," Hinch said. 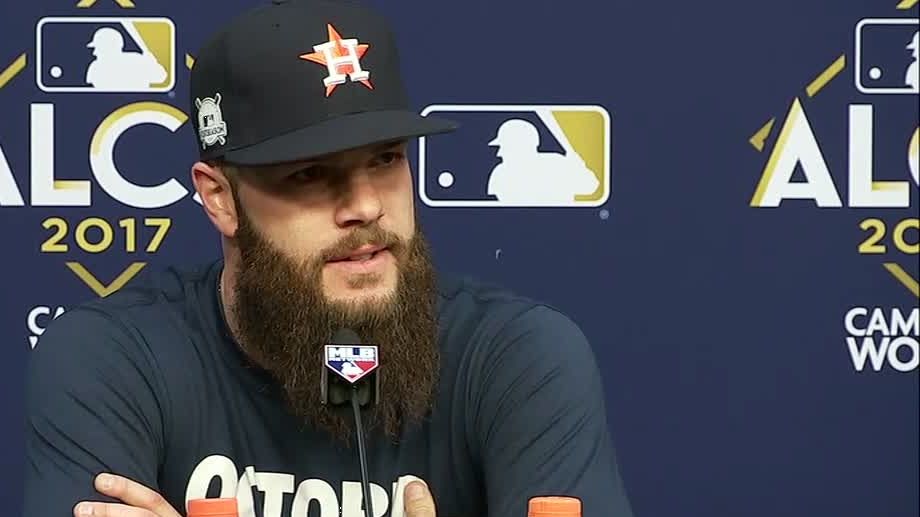 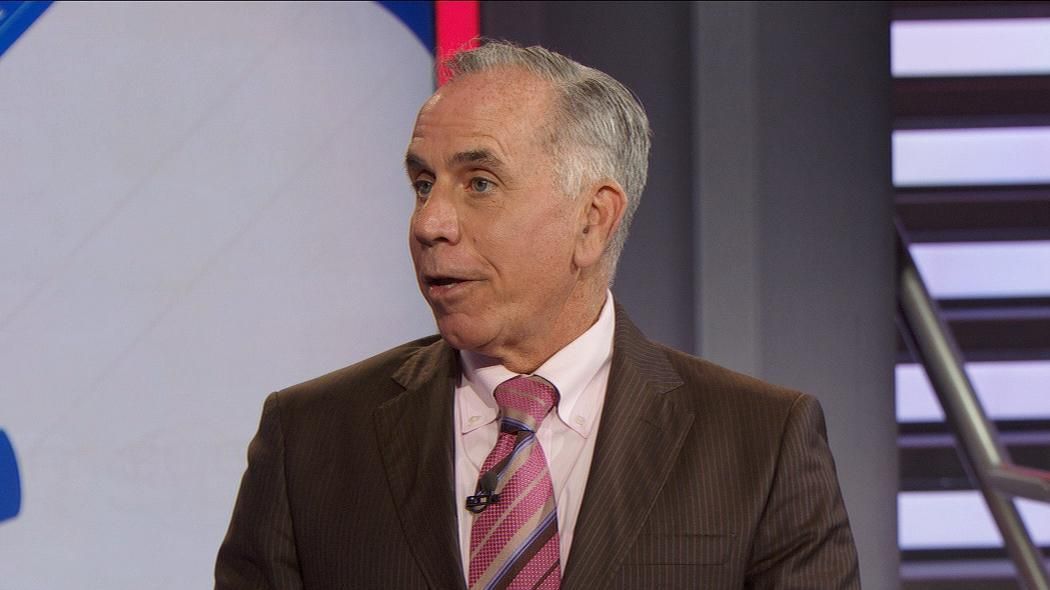