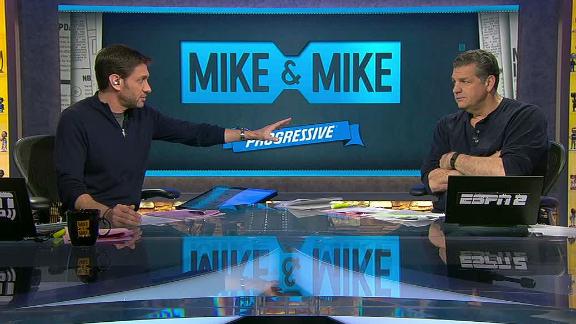 Floyd Mayweather might be thinking harder about coming out of retirement than he is letting on.

Mayweather told Showtime on Saturday that while he's happy to be retired, he has "been talking with CBS and Showtime" about a potential return, "and you never know." He said he was discussing guarantees that would top $100 million if he returned.

Mayweather Productions filed for trademarks to "TMT 50" and "TBE 50" on April 21, ESPN.com has learned. Records recently posted on the U.S. Patent and Trademark website confirm the filings.

Mayweather Promotions CEO Leonard Ellerbe could not immediately be reached for comment.

Mayweather Promotions is among the most aggressive athlete businesses when it comes to dreaming up and seeking to protect trademarks. The company has more than 35 trademarks and has filed for more than 140 others.

Mayweather earned more than $220 million for his fight against Manny Pacquiao in May, the biggest take for a single fight in boxing history. But his time in the ring ended with a sputter against Andre Berto in September, as pay-per-view sales for that bout were the worst of any of the six fights he agreed to do with Showtime in the runup to his retirement.

Despite that ending and despite his tying Rocky Marciano's undefeated record of 49-0, Mayweather had insisted he would stay retired -- until he opened the door for a return with his comments Saturday. 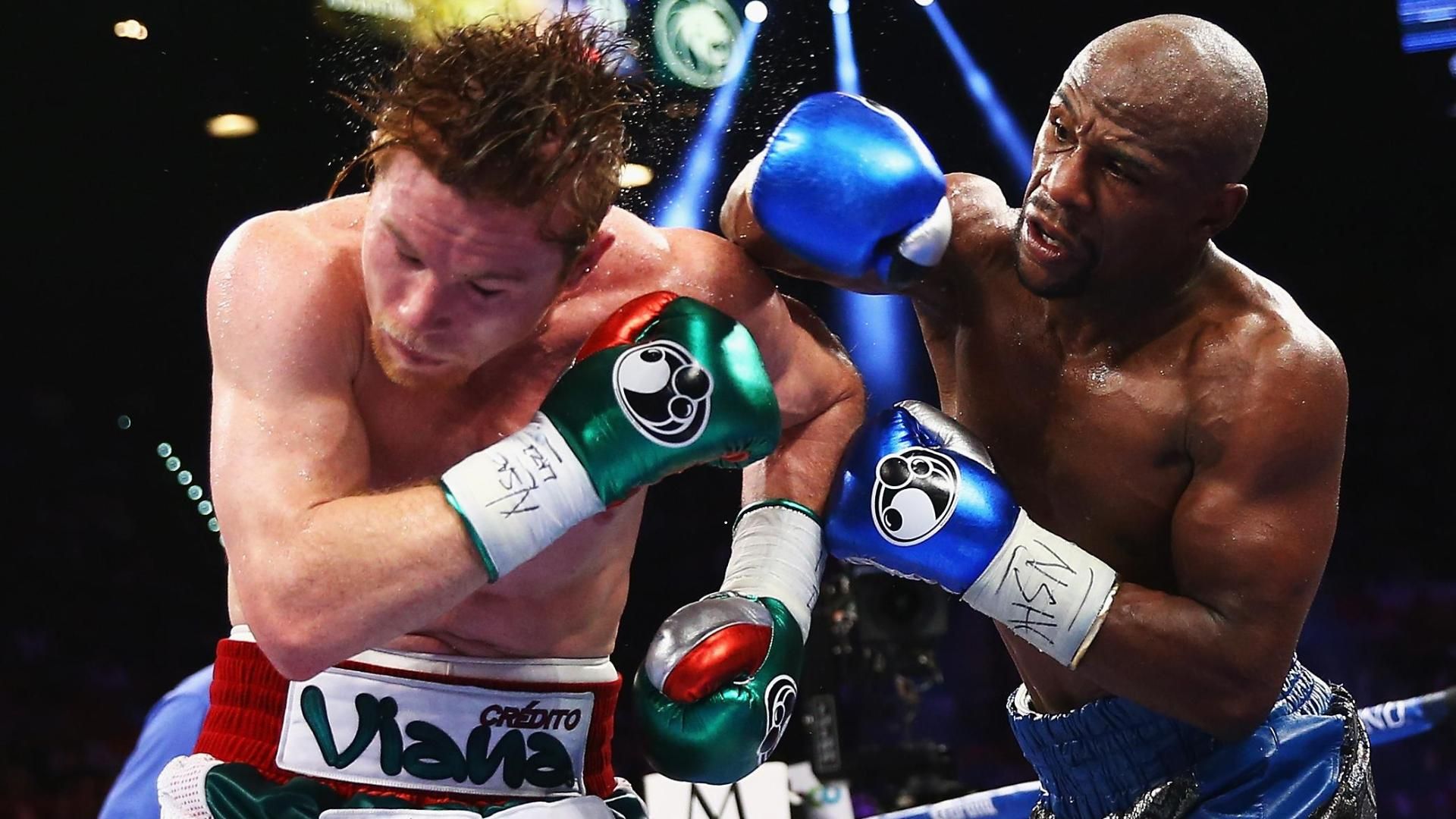