ESPN
The New York Liberty were unable to win with budding star Sabrina Ionescu on the floor thus far during the WNBA season. Doing so without her might prove to be a seriously daunting task.

After Ionescu sprained her ankle in just the third game of her WNBA career this week, the winless Liberty move forward against a Phoenix Mercury club that finally earned its first win of 2020, Sunday at the IMG Academy in Bradenton, Fla.


Ionescu wasted no time showing why she was the No. 1 overall pick in April's WNBA Draft. In the second game of her pro career, the All-American point guard out of Oregon posted 33 points with seven rebounds and seven assists during a 93-80 loss to Dallas on Wednesday.

However, Ionescu (18.3 points per game, 4.0 assists per game, 4.0 rebounds per game) and the Liberty (0-3) hit a major road block in their progression when she rolled her ankle during the first half of Friday's 84-78 loss to Atlanta. X-rays taken at a nearby hospital were negative, but New York expects to be without Ionescu for some time.

According to ESPN, Ionescu suffered a Grade 3 left ankle sprain, which can take months to recover from. Making matters worse, New York is already without fellow star guards Asia Durr (medical exemption) and Kia Nurse, who is dealing with an ankle issue of her own.

"We're gonna have to huddle up and talk about it," Liberty coach Walt Hopkins, whose squad is amid a well-publicized rebuild, said as reported by several media outlets.

"There's not a lot of ready-to-go options hanging around."


Rookie Jazmine Jones (14.0 ppg) and veteran Layshia Clarendon (15.7 ppg) could be called upon to fill the current void at the point for the Liberty, who are trying to avoid losing their first four games for a second consecutive season. Clarendon scored 20 in the 87-71 season-opening loss to Seattle and Jones posted the same amount versus Atlanta.

Now, it's uncertain how potent the Liberty will be Sunday against the Mercury (1-2), who pulled out their first victory of 2020 with a 102-95 triumph over Las Vegas on Friday in the "Wubble." It was a night in which Phoenix's "Big 3" certainly came to play.

"It's good to get that monkey off our back and get that win," Diggins-Smith said as posted on the Mercury's official Facebook page. "It's not instant oatmeal. We understand that it takes time to get chemistry. It takes time to gel. It takes time learn (about) one another. We're just happy that it was a total win." 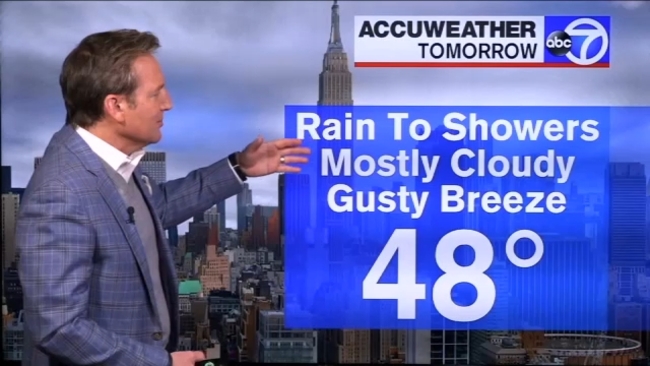