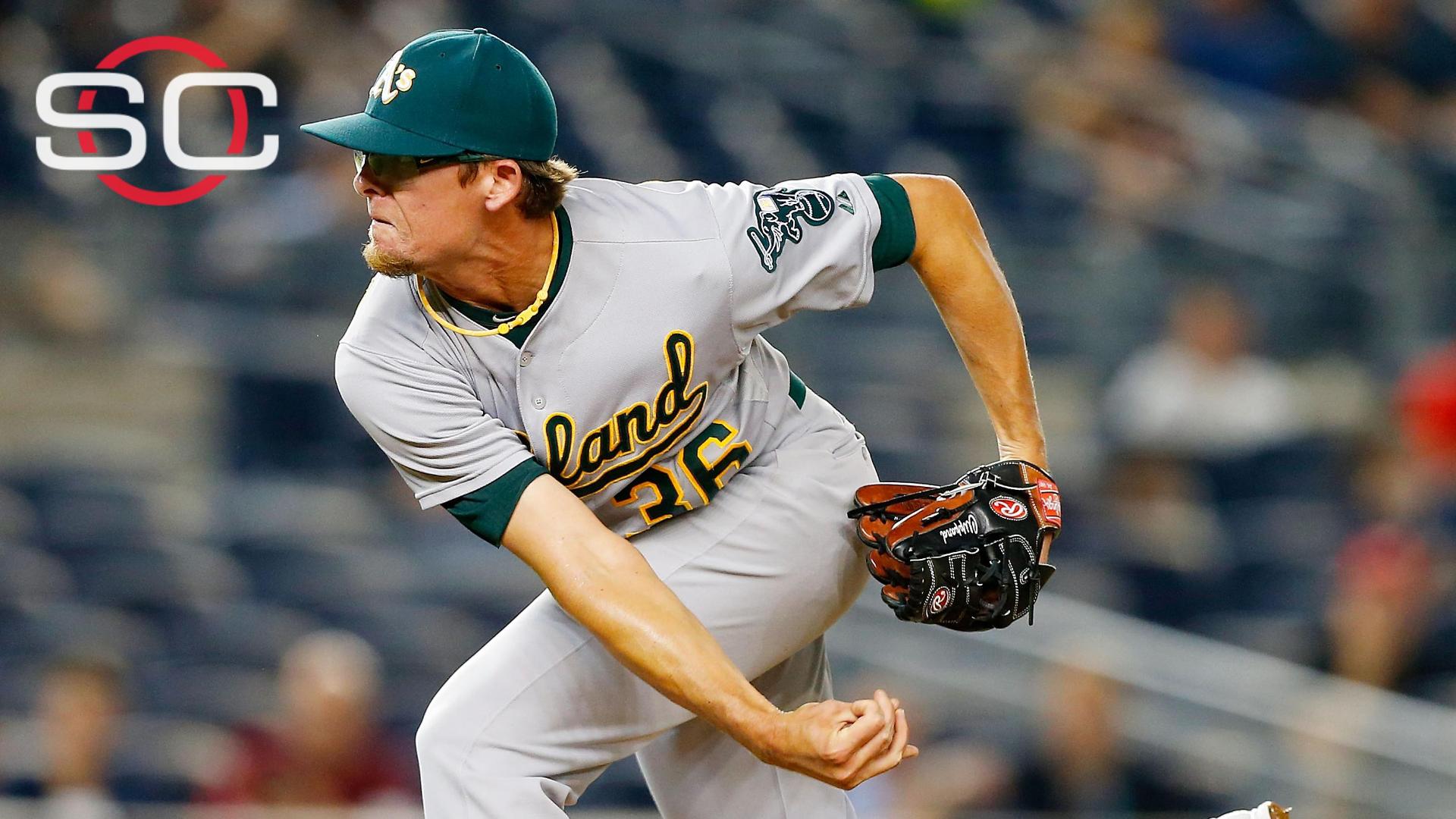 Clippard, 30, went 1-3 with a 2.79 ERA and had 17 saves this season with Oakland. He has roughly $3.1 million remaining on his contract, $1 million of which the A's will contribute, and is eligible for free agency this winter.

Clippard offers a major infusion to the back end of the Mets' bullpen. He also creates an interesting dynamic in the division race with the Washington Nationals. Clippard pitched for the Nats from 2008 through last season. He was traded to Oakland in January for infielder Yunel Escobar.

The Mets trail the Nats by two games in the National League East. The teams square off this weekend.

Despite a pair of blown saves to open the second half, Jeurys Familia has performed well in the closer's role for the Mets this season. He has a 1.70 ERA, has converted 27 of 31 saves and has a 0.97 WHIP.

Bobby Parnell and Jenrry Mejia also have performed well as setup men. However, Parnell's velocity is down from before Tommy John surgery, and Mejia is ineligible for the postseason as part of his suspension for testing positive for a performance-enhancing substance.

The Mets had been talking about a larger deal with Oakland that involved Ben Zobrist and Clippard but dropped Zobrist from the discussions after the trade with Atlanta.

The Mets remain hopeful they still can add an outfielder before Friday's 4 p.m. ET non-waiver trade deadline. They are engaged in discussions with four or five teams. 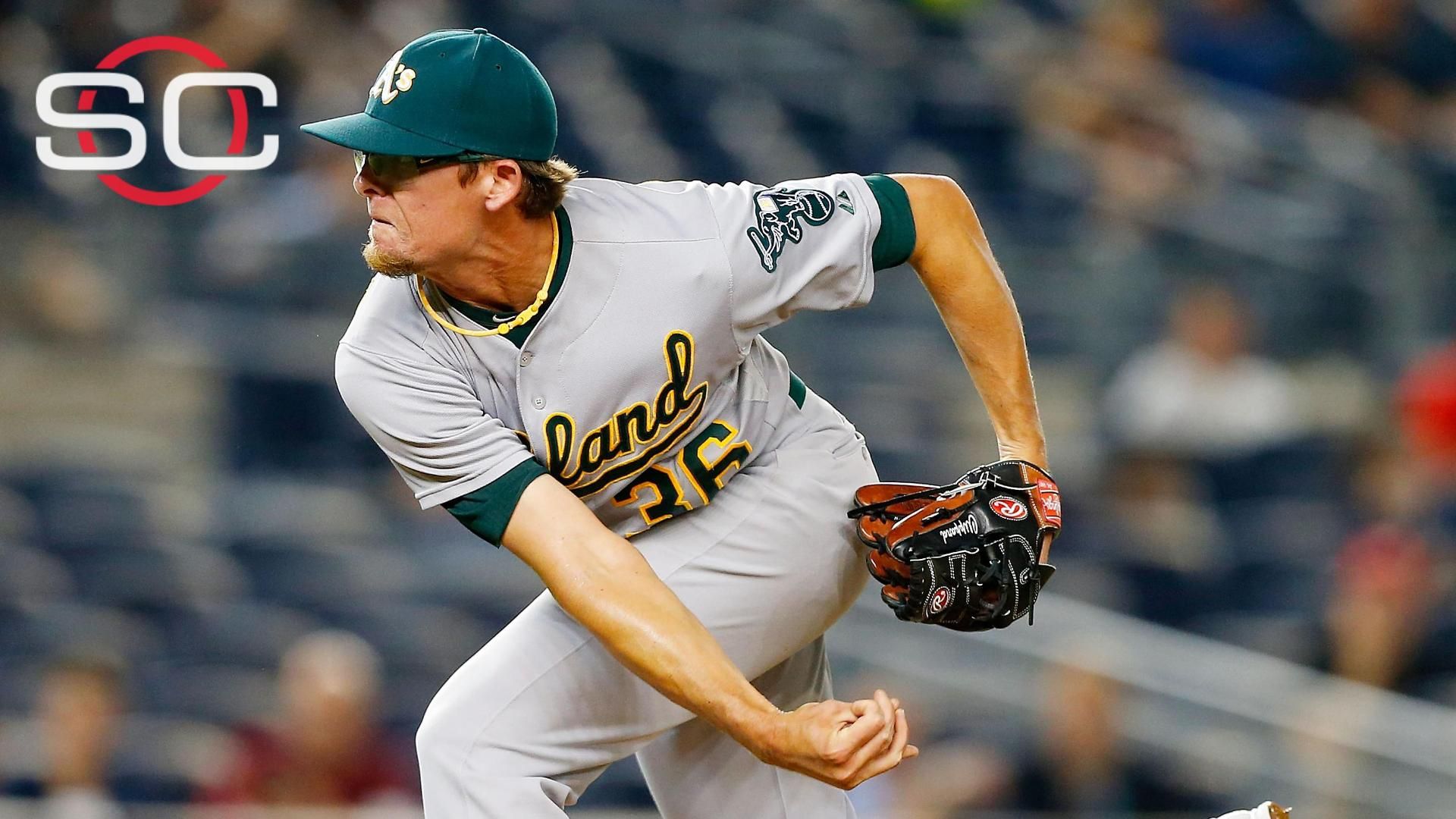