Mets pitcher Max Scherzer says pressure of playing in New York 'is a privilege, not a problem' 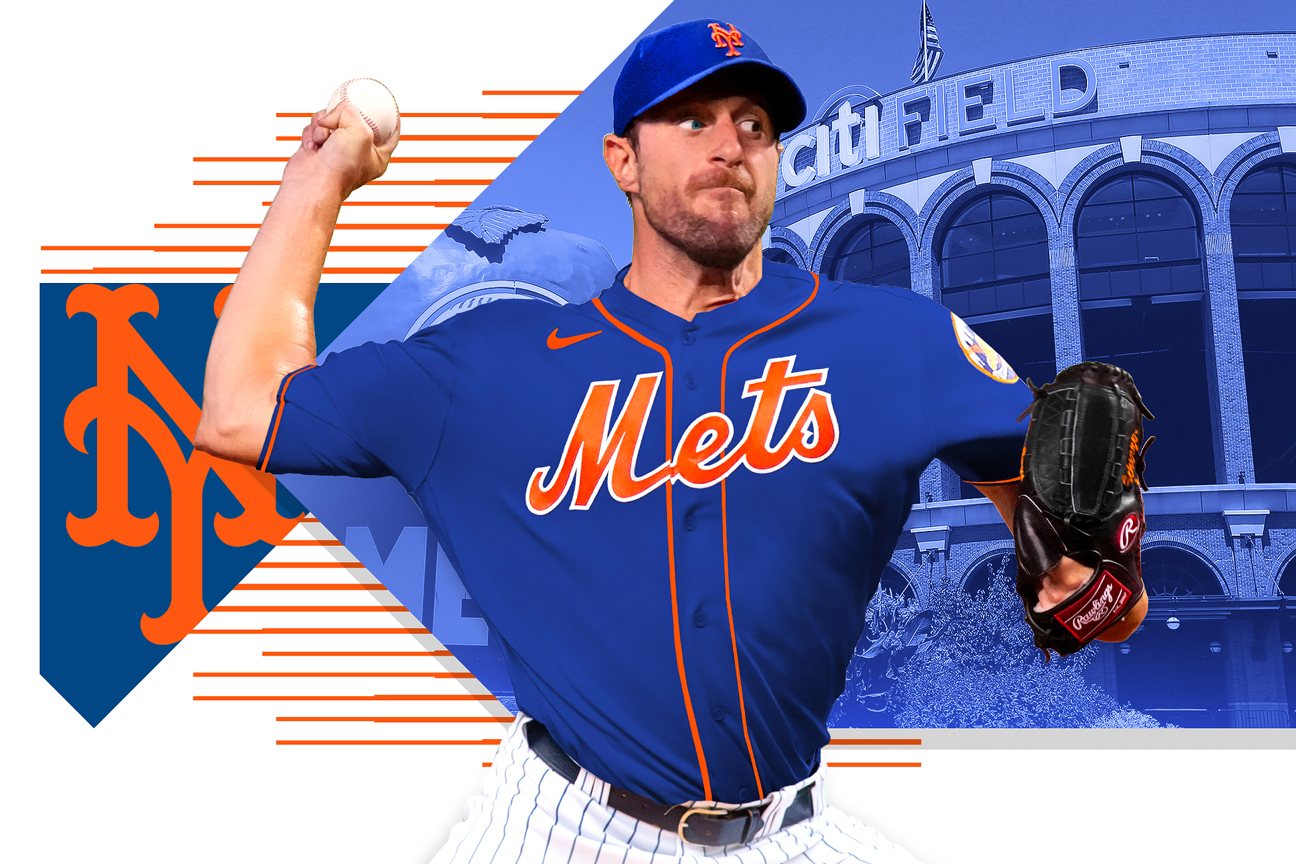 NEW YORK -- Max Scherzer is no stranger to pressure.

As the future Hall of Famer prepares to begin his tenure as a member of the New York Mets, the righty says he knows the spotlight -- and the scrutiny -- will be stronger than it has ever been during his career.


He'll be making $43.3 million per season -- the highest in the sport's history -- after signing a three-year, $130 million contract earlier this week.

"The pressure is a privilege, not a problem," Scherzer said during his introductory news conference on Wednesday.

Scherzer, 37, chose New York after pitching for the Los Angeles Dodgers and Washington Nationals during the 2021 campaign, when he finished third in National League Cy Young Award voting with a career-best 2.46 ERA.

"It's a great day for the New York Mets," Cohen said. "It's an even better day for our fans."

Scherzer took note that he'll take on a big role in shaping the culture of the Mets' clubhouse, which faced controversy last season when some players gave the thumbs-down sign to fans for booing their performance on the field, and others got into spats with the media on Twitter.

"Clubhouses can change, and it only takes a few guys to do it," Scherzer said.


Scherzer's interest in joining the Mets started with an introductory Zoom call with Cohen and Eppler.

Eppler said Scherzer ranked at the top of the team's free-agent wish list this offseason, especially following the departures of starting pitchersNoah Syndergaard and Steven Matz.

"We started this offseason, we set out to make a real impact to our club," Eppler said. "Doing our work on Max, we came to learn that he has a special way of perceiving the game. In every sense of the word, he's a pro. He brings a relentlessness and an obsession to win to our clubhouse."

The signing of Scherzer creates a top-tier tandem with two-time Cy Young winner Jacob deGrom at the top of the rotation.

Scherzer reached out to deGrom after meeting with Eppler and Cohen to get a sense for what it's like to play for the Mets.

"Came away happy with it," Scherzer said. "The dream of pitching with him, we can do some great things together."


Scherzer said another factor that played into his decision was being closer to his wife and kids in Jupiter, Florida. The Mets' spring training site is close by in Port St. Lucie, and New York is just a three-hour flight away, more convenient than being on the West Coast.

Despite his age, Scherzer has not shown signs of slowing, winning more games with a lower ERA in his 30s than he did in his 20s. He'll join a rotation with deGrom and Carlos Carrasco and will no longer be a thorn in the side for his new team -- Scherzer was 14-5 with a 2.68 ERA in 26 starts against the Mets, including a 2.14 ERA at Citi Field.

Scherzer joins outfieldersStarling Marte and Mark Canha and infielder Eduardo Escobar as part of a large spending spree to remake the roster after New York finished third in the NL East, bringing the team's payroll to well above $240 million.

The Mets still need to name a manager after declining the team option on Luis Rojas, who led the team to a 103-119 record in two seasons.

The last decision for Scherzer will be his jersey number. Scherzer wore 37 with the Detroit Tigers and 31 with the Nationals and Dodgers -- both numbers are currently unavailable.

Ultimately, the reason he chose the Mets was the opportunity to win another championship.

"At this point in my career, you put all those things together," Scherzer said, "and that's when I said I'm going to be a New York Met." 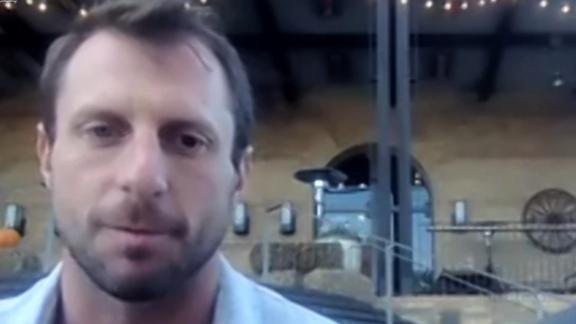