Mets to use closer committee to start season 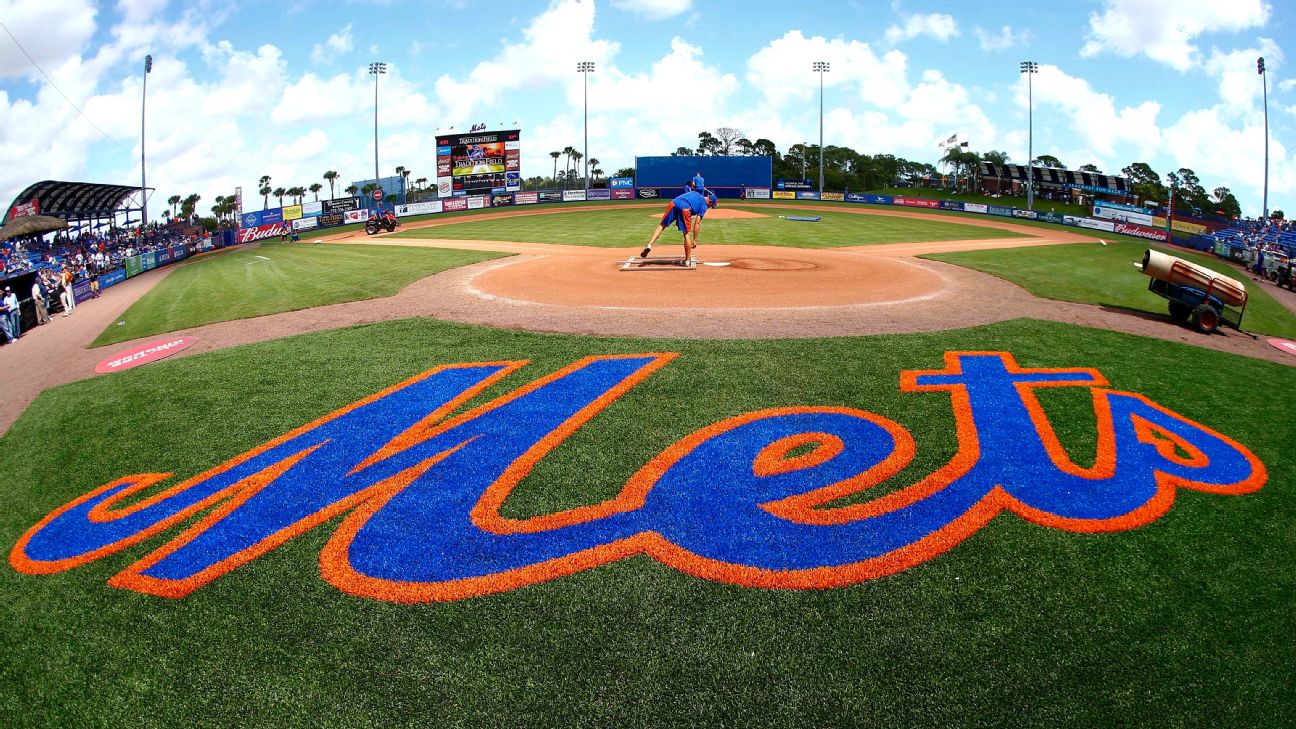 New York Mets first-year manager Mickey Callaway won't name a closer for the start of the season, opting instead to use a committee approach to close out games.

Callaway, in a recent interview with MLB.com, said he's planning to rotate Jeurys Familia, AJ Ramos, Anthony Swarzak and left-hander Jerry Blevins in save situations to start the season.

"I don't think we're going to name a closer to start the season," Callaway told MLB.com. "If there are three left-handers coming up in a row, we can use Blevins. We want to make sure everyone is pitching when they have the best chance to be successful. I think we have four options to close games."

Callaway did not indicate whether he would change his approach and name a full-time closer at any point later in the regular season.

Callaway also said that the Mets plan to have Familia throw multiple-inning relief outings in spring training in order to get him ready for extended outings in the regular season. Familia had a franchise single-season 51 saves in 2016 but missed most of last season because of a blood clot in his pitching shoulder.

Ramos, an All-Star closer with the Miami Marlins in 2016, has 99 saves over the past three seasons. He was expected to compete for the closer role with the Mets after New York acquired the right-hander in a trade with Miami last July.

Swarzak signed a two-year deal with the Mets last month after posting a career-best 2.33 ERA in 70 combined appearances last season with the White Sox and Brewers.