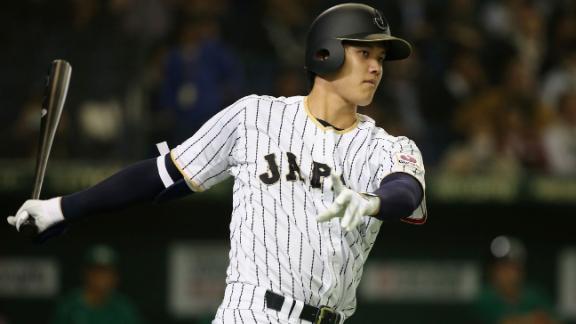 Major League Baseball owners voted Friday to ratify a new posting system, paving the way for Shohei Ohtani to leave Japan and sign with an MLB team for the 2018 season.

As a result of Friday's approval via conference call, the Hokkaido Nippon-Ham Fighters of Nippon Professional Baseball have received the go-ahead to post Ohtani, with a release fee of $20 million. The window for Ohtani to negotiate with big-league clubs will expire at 11:59 p.m. ET on Dec. 22.

In addition, right-handed pitcher Kazuhisa Makita of the Saitama Seibu Lions will be posted on or before Dec. 31. The postings of both Ohtani and Makita will be governed by the terms of the 2013 protocol agreement that was extended through the current offseason.

"Major League Baseball values greatly its longstanding relationship with Nippon Professional Baseball and is pleased that the parties have reached an agreement,'' Dan Halem, MLB's chief legal officer, said in a statement. "We believe that this new agreement will allow baseball to continue to flourish in the United States and Japan."

The New York Yankees, Texas Rangers, Los Angeles Dodgers, Chicago Cubs and Seattle Mariners are among the teams expected to be strong contenders for Ohtani, a 23-year-old pitcher and outfielder who hopes to set a precedent as a two-way player.

"Obviously, he's a player of unique abilities," Yankees general manager Brian Cashman told reporters Friday morning. "I'm certainly hopeful that he sees all the characteristics that the New York Yankees would have to offer."

Ohtani, known as Japan's "Babe Ruth,'' is 23 years old and short of the age-25 threshold that would have allowed him to leave the Fighters as an unencumbered free agent. Teams interested in signing him are limited to the amount they have available in their international bonus pools.

According to the Associated Press, the Rangers have the biggest available allotment at $3.535 million. They're followed by the Yankees ($3.5 million) and Minnesota Twins ($3.245 million).

Last week, MLB distributed a letter to all 30 clubs from Ohtani's agent, CAA's Nez Balelo, asking the teams to outline their plans for the international sensation.

The AP reported that the memo asked each team to evaluate Ohtani's talent as a pitcher and as a hitter; to explain its player development, medical training and player performance philosophies and facilities; to describe its minor-league and spring training facilities; to detail resources for Ohtani's cultural assimilation into the team's city; to demonstrate a vision for how Ohtani could integrate into the team's organization; and to tell Ohtani why the team is a desirable place to play.

Ohtani would have likely signed a deal in excess of nine figures if he had waited until his 25th birthday. But he has consistently expressed a desire to test himself against top competition regardless of the financial ramifications.

"I want to go to an environment where I can continue to get better,'' Ohtani said during a recent news conference in Tokyo. "I felt the same way when I graduated from high school. And it is my strongest reason for wanting to go now.''

The new three-way posting agreement, which will govern all player transfers between Japan and MLB starting Nov. 1, 2018, includes the following terms:

For major league contracts that contain bonuses, salary escalators or options, the club may be responsible for a supplemental release fee at a later date.

For minor league contracts, the release fee will be a flat 25 percent of the signing bonus.

In future years, the window during which NPB players can be posted will be shortened to Nov. 1 through Dec. 5.

All other terms of the previous protocol agreement, including the 30-day negotiating window once a player has been posted, remain the same. 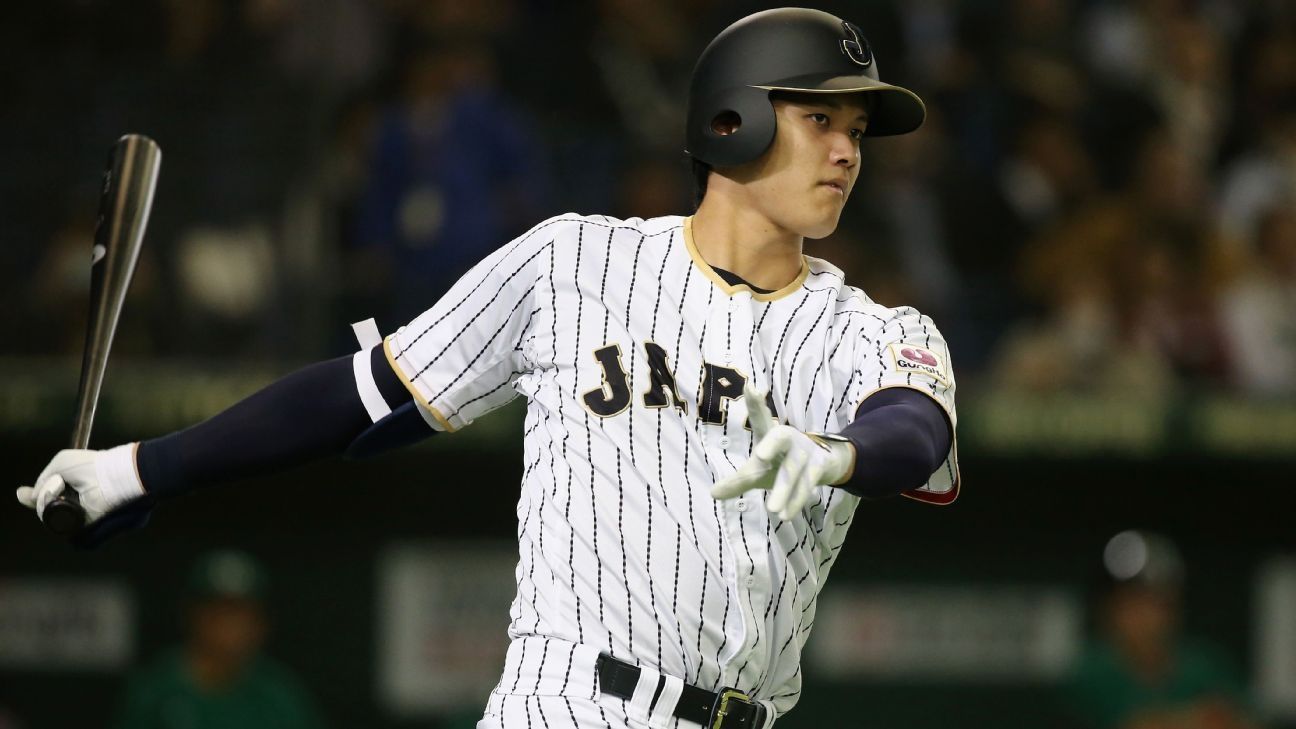