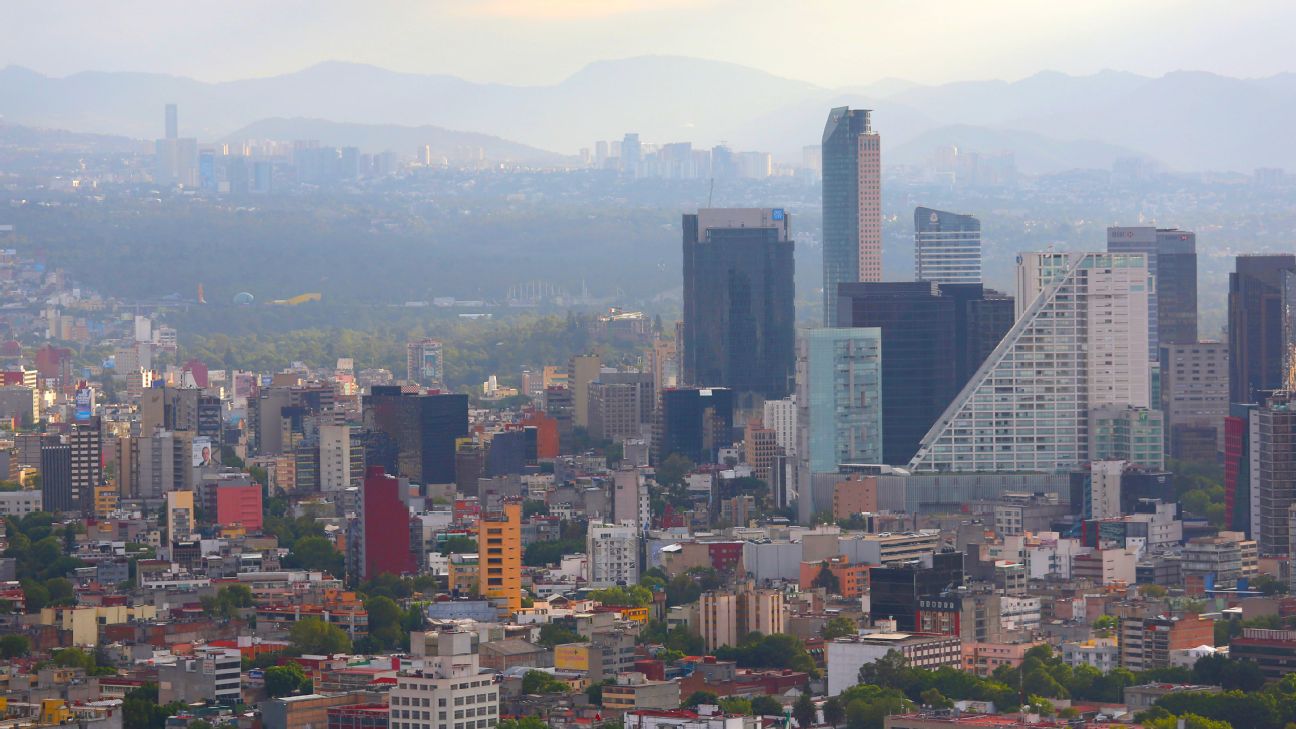 Major League Baseball has canceled series scheduled for this season in Mexico City and San Juan, Puerto Rico, because of the coronavirus pandemic.

The San Diego Padres had been scheduled to play the Arizona Diamondbacks on April 18-19 in Mexico City, and the New York Mets were supposed to play the Miami Marlins on April 28-30 in San Juan. The games will be rescheduled for the home teams' sites in Arizona and Miami, MLB said.

The games in Mexico City would have marked the first time MLB had played a regular-season game there.

"It breaks our heart we won't be playing in front of the incredible fans in Mexico this year, but health and safety come first," the Diamondbacks said in a statement Thursday. "We promise we'll be back soon."

MLB commissioner Rob Manfred announced Monday that Opening Day would be delayed until mid-May at the earliest after the federal government recommended restricting events of 50 or more people for the next eight weeks because of the coronavirus.

"The clubs remain committed to playing as many games as possible when the season begins," the commissioner's office said in a statement.

MLB moved a two-game series between the Marlins and Pittsburgh Pirates from San Juan to Miami in 2016 because of concerns over Zika, a mosquito-borne disease that has been linked to birth defects. MLB returned to Hiram Bithorn Stadium in 2018 for two games between the Cleveland Indians and Minnesota Twins.

The Chicago Cubs and St. Louis Cardinals remain scheduled for a two-game series at West Ham's Olympic Stadium in London on June 13 and 14.