MLB playoff scenarios: How the five-team race in the AL could play out 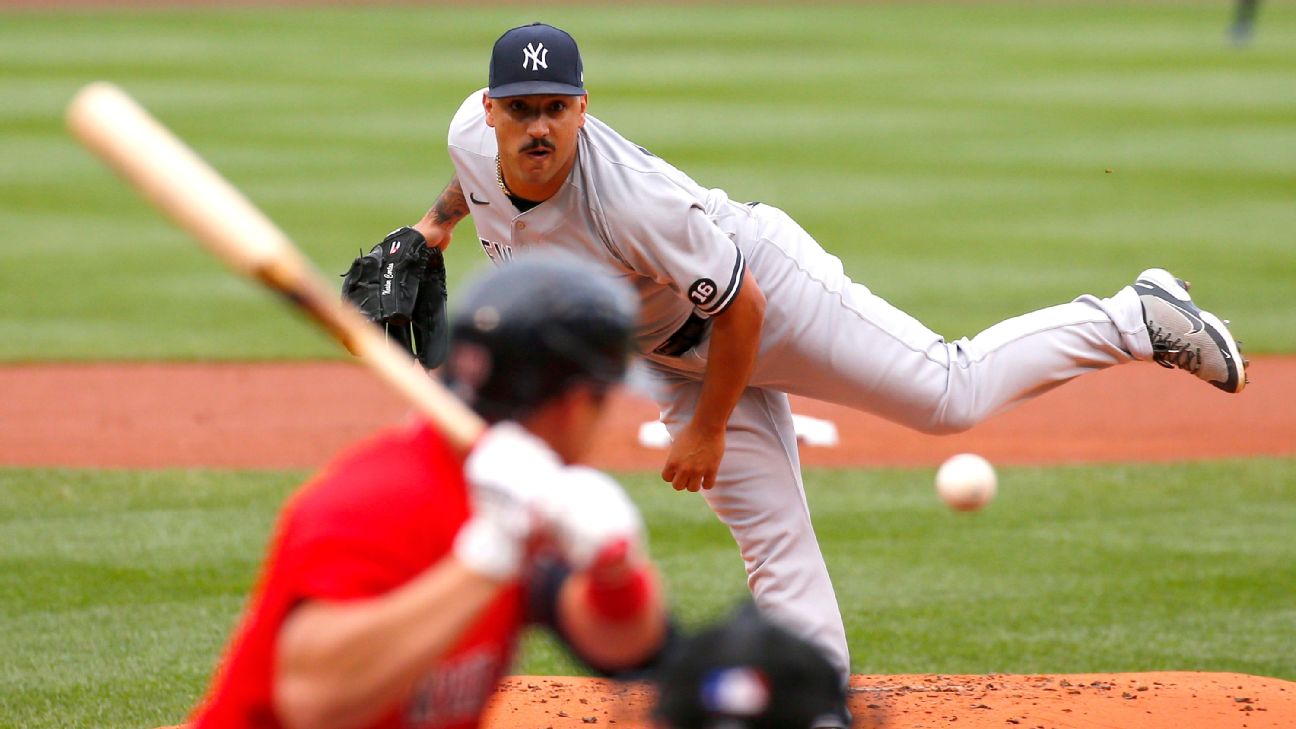 It is chaos season in Major League Baseball. There are multiple very feasible scenarios in which three teams wind up tied for the two American League wild-card slots and set off a chain of events in which baseball has four win-and-you're-in games instead of the typical two. Same would go for a four-team tie, which is also still alive.

And then there's the ultimate madness: five teams, same record, a scenario so wild that MLB's tiebreaker doesn't even account for it. The chances of it happening are infinitesimal, but so were those of the Seattle Mariners still being in the thick of things, and here we are.


Let this serve as your chaos primer on the various scenarios that could play out over the next week. We'll go from boring to spicy and assign odds to the various scenarios via a simulation from our friends at FiveThirtyEight. Know this: There's about a 1-in-3 chance for an extra game Monday, and there's a 1-in-10 shot at multiple games before the wild card. But before we get to any of that, an introduction to your contestants.

Red Sox: 1 at Baltimore, 3 at Washington

Yankees: Coming off a sweep of the Red Sox, riding a seven-game winning streak and facing the hardest schedule of all contenders.

Blue Jays: Ready to ride the Rogers Centre vibe to their first full-season playoff appearance since 2016.

Mariners: Believe.They're still alive for the West Division title (though with Houston's magic number at one, we didn't involve them in this exercise).


Scenario 1: Two teams have the two best records with no ties

Boring. The team with the better record would host the other on Oct. 5 in the AL Wild Card Game. The winner would likely face the Rays, who clinch the top seed in the league with one more win or a Houston loss.

Boring 2.0. The best head-to-head record hosts the game. The only tie scenario is Boston and Oakland, and because the Red Sox are better in intradivisional games, they win the tiebreaker.

This is a little more fun. The two teams would play a Game 163 on Monday. The winner would travel to the top wild-card seed for Tuesday's game.

All right, now we're talking. This may be the most realistic combination of chaos and excitement. And there are a bunch of different ways to get there.

Four teams can end the season with 90 wins.

Four teams can end the season with 91 wins.

Four teams can end the season with 92 wins.

We will tease out all of the permutations, but for now, here is how a three-teamer among the East teams would work:

- The team with the best regular-season head-to-head record against each of the others -- in this case, Boston -- would get what amounts to the No. 1 pick in the tiebreaker draft.

- Club A gets to host the first tiebreaker game against Club B. The winner advances to the Wild Card Game.

- The loser goes on the road to face Club C the next day. The winner advances to the Wild Card Game to face the first winner.

The Red Sox clearly would choose to be Club A. Two bites at the apple and one home game? It's a clear advantage.

Because the Blue Jays hold the regular-season advantage over New York, they would get to choose between Club B and C. As easy a choice as it theoretically -- two chances to win is better than one -- being Club B could mean having to play win-and-get-in games on back-to-back days in Fenway Park and Yankee Stadium. Being Club C, on the other hand, is an extra day of rest, no bullpen questions and soon-to-be AL Cy Young winner Robbie Ray starting in front of a large and loud Rogers Centre crowd.

Scenario 4a: Three-team tie for two spots with Toronto, New York and Seattle

This is very specific and not that likely. But it's a slight twist on the last one because Seattle beat Toronto in their season series, Toronto beat New York and New York beat Seattle. Because the tiebreaker is combined record in games not against the other two teams, the draft order would be Yankees, Mariners, Blue Jays.

A sneaky phenomenal outcome that changes the calculus on A, B and C.

In this scenario, Club A and B would have to win two games just to get to the Wild Card Game. A and B would face off in a win-or-go-home game, and the winner would host C, with the victor there going on the road to face the top wild card.

So instead of Club A being the obvious pick in the draft, Club C would seem to be the No. 1 choice in this scenario: Yes, the team goes on the road, but it has to win only once and gets an extra day of rest. Club A would at least get some consideration, because if you value home-field advantage in the pre-wild-card round, you'd have it.

It's kind of a milquetoast result, compared to what could be. The teams would get to choose whether they're Club A, B, C or D based on the combined winning percentage against the other three teams.

Because of the Yankees-Blue Jays series, it isn't set in stone, but currently:

In this scenario, all five teams that are alive make it. If it happens, the four-team tiebreaker would be in play. There would be A vs. B and C vs. D. The winners of those games would then play one another. The winner of that game would finally be in the AL Wild Card Game.

So, yes. Before the AL Wild Card Game even happens, there would be three win-or-go-home games. And yup: That would make five do-or-die games before the division series begins. This may be the ideal chaos scenario now that a five-team tie is out of the picture with Oakland losing and the Yankees winning Tuesday night. 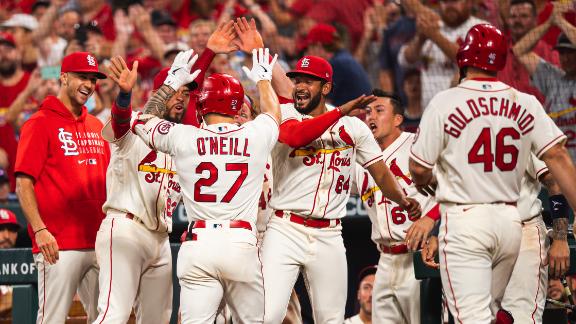 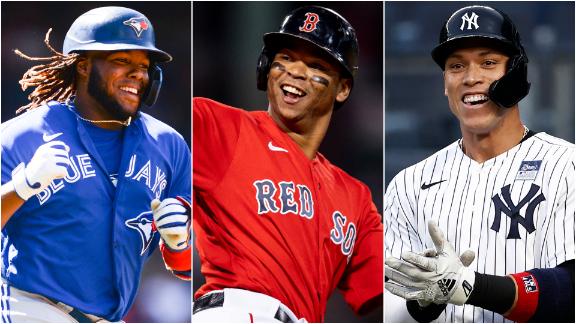