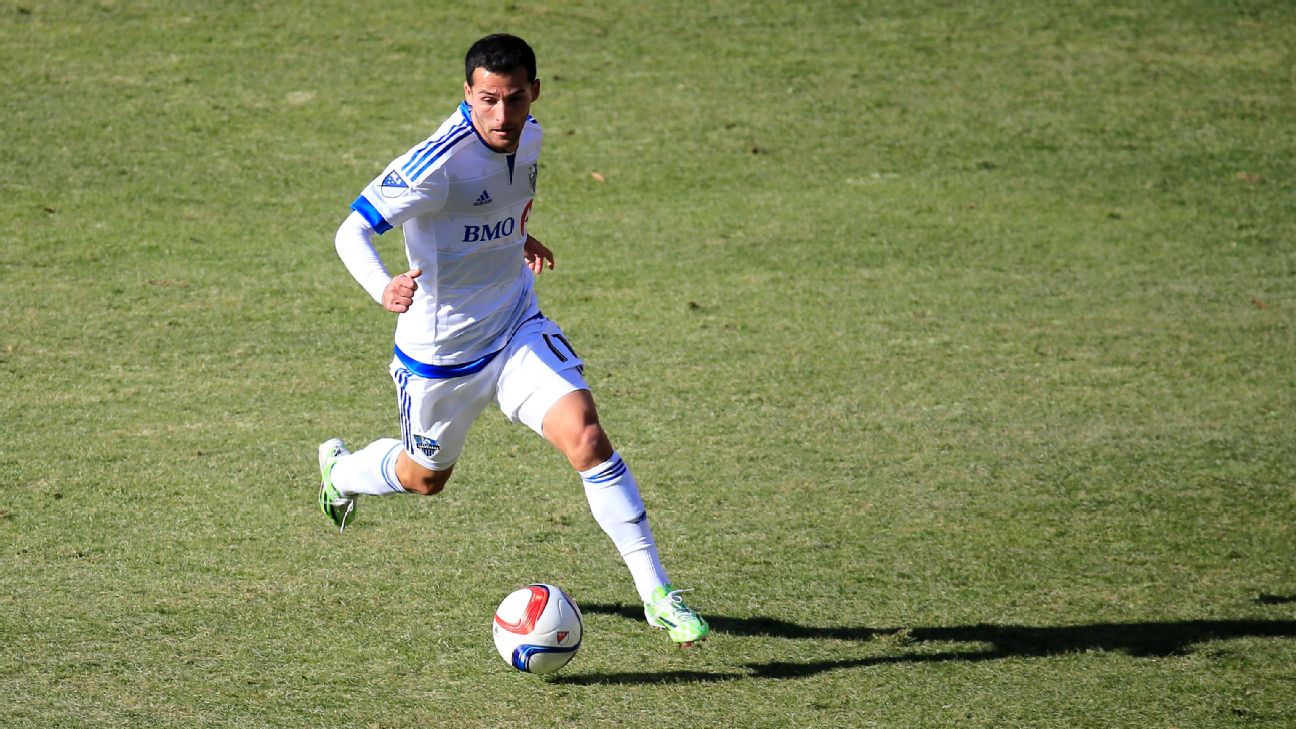 Duka, 28, is in the process of coming back from offseason ankle surgery, and in a bid to get back to full fitness is joining the Morristown-based team, which is managed by former New York Red Bulls midfielder Sacir Hot.

Sources said the intention is that Duka will be added as an amateur player to the roster of Motown, which plays at Drew University and was previously known as the Clarkstown Eagles.

Duka has spent time on the books of the Columbus Crew (twice), the Chicago Fire, the Montreal Impact, as well as the New York Red Bulls. Duka was waived by Columbus midway through the 2017 campaign and was claimed by the Red Bulls, for whom he appeared in three league games in 2017.

His contract wasn't picked up by New York after the season.