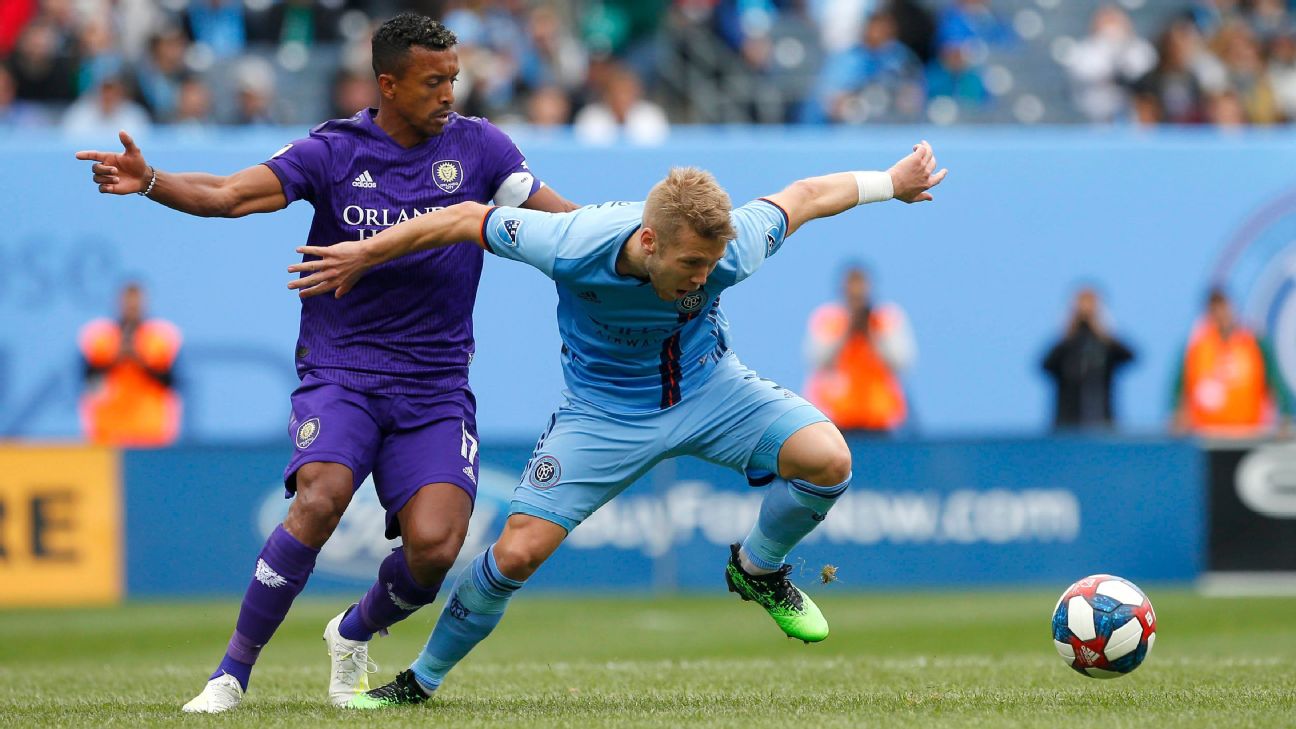 Heber scored an equalizer in the 51st minute as New York City FC extended its unbeaten streak to five games with a 1-1 draw with Orlando City on Saturday afternoon at Yankee Stadium.

NYCFC improved to 2-0-3 in its last five games since a 4-0 loss at Toronto on March 29 thanks to Heber, who scored his second goal of the season and was involved in a fourth straight NYCFC goal.

Heber netted the tying goal moments after Orlando goalkeeper Brian Rowe made a spectacular diving stop on Maximiliano Moralez. The rebound caromed to Heber in the center of the box and he tapped the ball into the right side of the net.

After Heber scored, NYCFC (2-1-6, nine points) missed two chances at getting the lead and potentially getting three points.

In the 78th minute, Rowe made a sliding save on Anton Tinnerholm's left-footed shot from the right side. Nearly 10 minutes later, Alexandru Mitrita missed a right-footed shot from close range following a free kick.

NYCFC goalkeeper Sean Johnson saw his shutout streak end at 256 minutes and was not credited with a save as Orlando had only three shots.

Nani scored in the 18th minute for Orlando (3-3-3, nine points), which has yet to win consecutive games this season. Orlando tied NYCFC for the second straight time after getting shutout in the previous four meetings.

Nani scored for the fourth straight game and netted his fifth tally overall by being in the right place at the right time.

A cross through the box was cleared poorly by Maxime Chanot and the rebound caromed to Nani, who fired a right-footed shot into the left side of the net before Johnson could move into position.

Rowe made four saves in a game in which NYCFC totaled 15 shots (five on target) and controlled possession for 65.6 percent of the match. 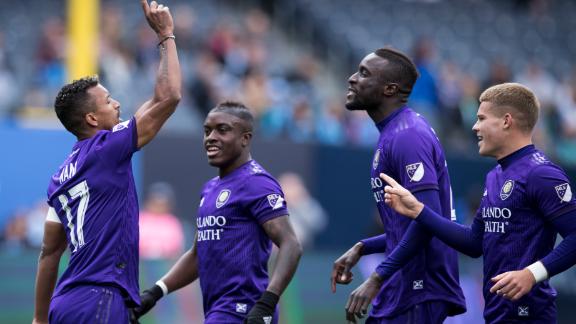