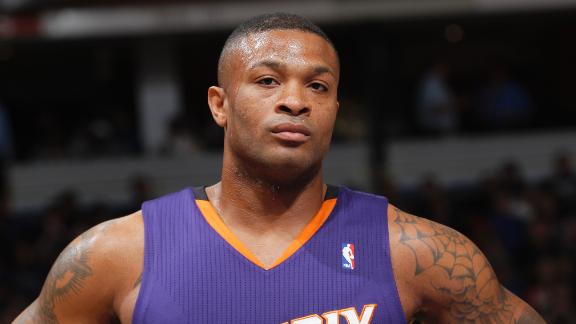 The suspension will be served at the beginning of the coming season.

Tucker has apologized to fans and said he is taking the necessary steps to address his problem.

He signed a three-year, $16.5 million contract in July.