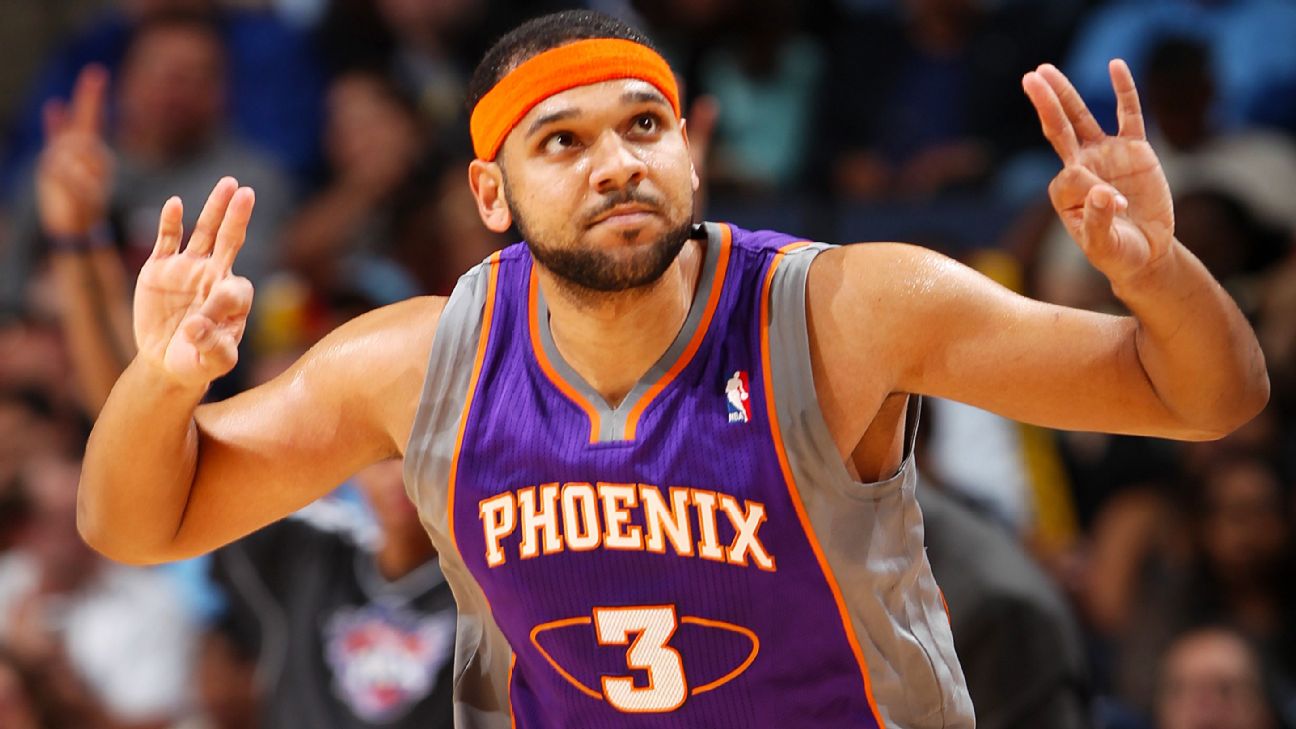 The Brooklyn Nets acquired Jared Dudley and a 2021 second-round draft pick from the Phoenix Suns for forward Darrell Arthur on Friday.

Arthur will be waived after his $7.4 million contract is bought out, league sources said. The 2021 pick is protected to No. 35, according to sources.

Nets general manager Sean Marks has hoarded multiple picks in the next several drafts, including two first-round picks in 2019 and six total second-round picks across the 2019, 2020 and 2021 drafts.

The Suns will save $2.1 million on Dudley's $9.5 million salary for 2018-19. Phoenix had been discussing a contract buyout, but the Nets have a need for Dudley's shooting ability at the stretch-4 position, so he could stay with them for the season.

In another trade on Friday, the Suns sent $1 million to the Philadelphia 76ers to acquire center Richaun Holmes.

Dudley, 33, will be starting his 12th NBA season and has averaged eight points a game during his career.