The Brooklyn Nets have an agreement in principle to sign shooting guard Wayne Ellington, the team announced Thursday.

The deal is for two years and $3 million, with a player option for the second year.

An unrestricted free agent, Ellington played 65 games for the Los Angeles Lakers this past season, starting 36.

The 27-year-old shot 37 percent from 3-point range and averaged 10 points per game. He is a career 38.2 percent shooter from beyond the arc.

His season ended early when he separated his shoulder during an April 1 loss to the New Orleans Pelicans.

The Nets lost swingman Alan Anderson to the Washington Wizards in free agency.

In a six-year career with the Minnesota Timberwolves, Cleveland Cavaliers, Memphis Grizzlies, Dallas Mavericks and Lakers, Ellington has averaged 7 points, 2.1 rebounds and 1.1 assists in 19.3 minutes. 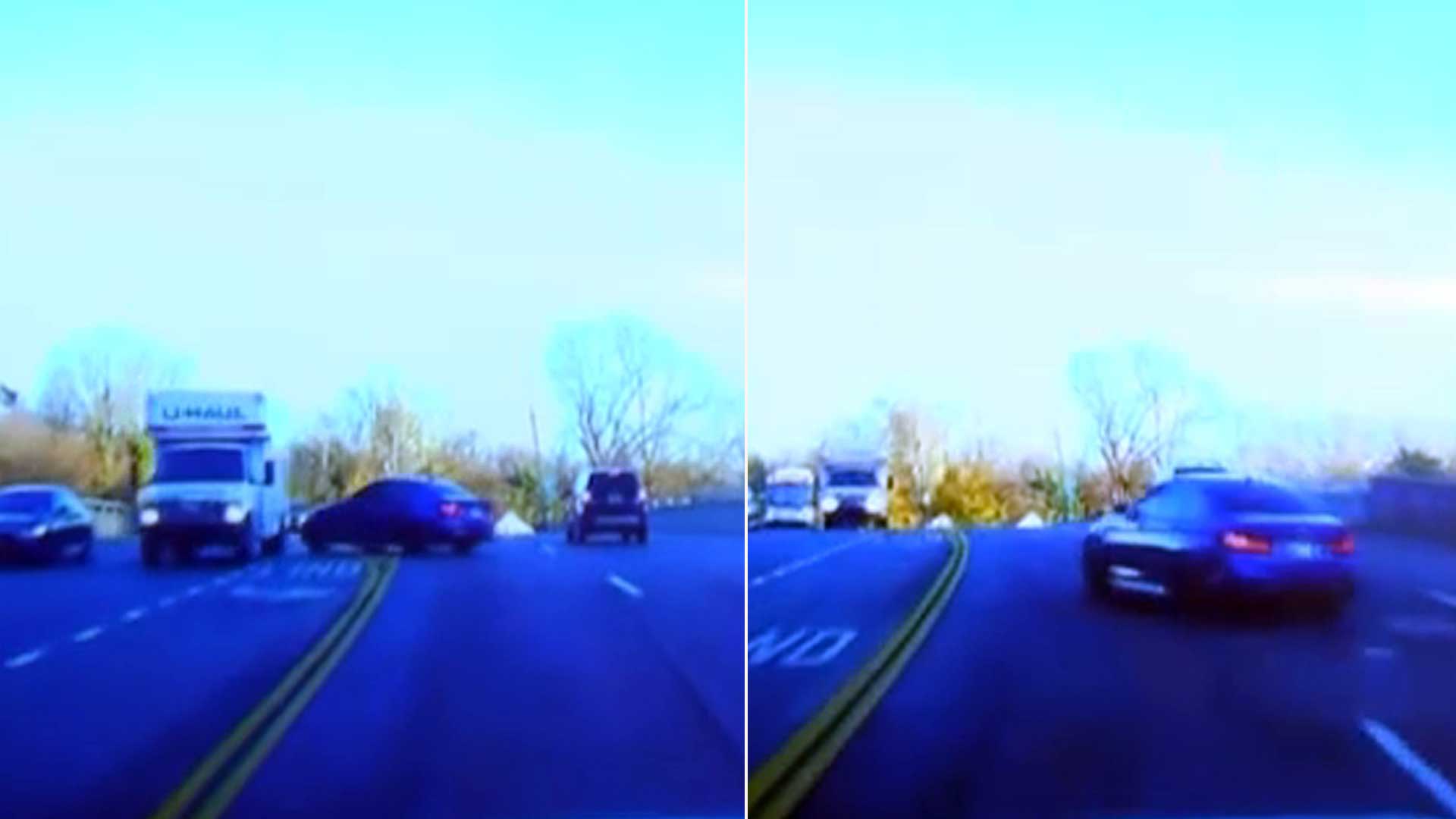