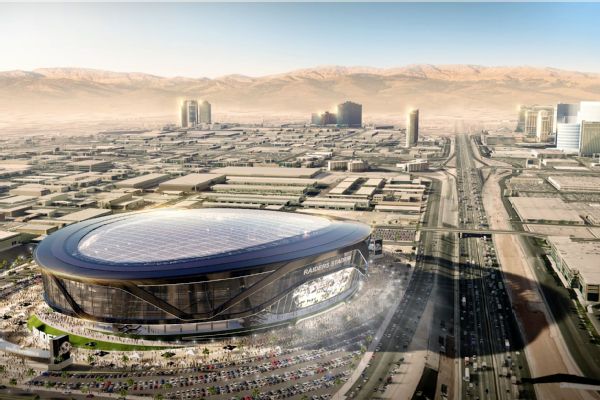 Raiders owner Mark Davis thanked the legislature in a statement.

"All parties have worked extremely hard to develop and approve this tremendous stadium project that will serve as a proud new home for the entire Raider Nation," Davis said.

However, it is far from settled that the Raiders will move from Oakland to Las Vegas, a city that is only now ending its drought of professional sports after landing an NHL expansion team over the summer. Oakland still holds out hope it can keep the Raiders from leaving a second time, and relocation needs the blessing of three-fourths of NFL team owners, who historically have shunned Las Vegas because of its legalized sports betting.

The matter is expected to be addressed at next week's fall owners meetings, but there will not be any votes. The Raiders cannot apply for relocation until Jan. 15.

Still, proponents who envision Raiders games in Sin City by 2020 have a persuasive bargaining chip: the prospect of a sparkling, 65,000-seat domed venue close to the Las Vegas Strip, backed by $650 million from Adelson, $500 million from the Raiders ($200 million of that from an NFL loan) and a $750 million public investment.

A cadre of lobbyists for the project strained over the past week to overcome conservative anxiety over a tax increase and liberal objections to subsidizing one of the world's richest men, eventually securing the bare minimum of Assembly votes to hit the required two-thirds majority. Republican Gov. Brian Sandoval, who views the $1.9 billion stadium as a way to ensure Las Vegas' continued dominance in tourism, is expected to sign the deal Monday in Las Vegas.

"It is truly exciting to see our gaming industry, labor unions and small businesses come together with broad support for these important projects," Sandoval said in a statement. "This is the beginning of the next chapter of southern Nevada's continued dominance in tourism, conventions and hospitality."

"It's exciting," said Andy Abboud, chief lobbyist for Adelson's Las Vegas Sands, after the financing deal passed its toughest vote Friday. "But this is really about jobs, and I think at the end of the day, people saw this as a fantastic economic stimulus package."

Sandoval called lawmakers into a rare special session to consider the deal, which raises a 12 percent hotel tax in the Las Vegas area by up to 1.4 percentage points to fund the stadium and a convention center expansion. Casino industry heavy hitters from Wynn Resorts, MGM Resorts and Caesars Entertainment urged lawmakers not to miss the game-changing business venture backed by their competitor, Adelson.

Construction workers from the Laborers Union festooned the legislative building in Carson City with silver-and-black flags, pleading with lawmakers to give them back jobs that dried up in the recession and threatening to sabotage the campaigns of Democrats who voted against the deal.

Eventually, the Senate voted 16-5 and the Assembly voted 28-13 for the bill. Opponents included both Republicans and Democrats, many of whom did not want the legislature to put new tax revenue toward a stadium instead of bolstering Nevada's bottom-ranking public education system and mental health services.

"We are funding luxury items before we're taking care of our needs," said Democratic Assemblywoman Teresa Benitez-Thompson, who opposed the deal. "I don't let that happen in my home and I'm not going to let it happen ... in this house."

The public contribution will be larger in raw dollars than for any other NFL stadium, although the public's share of the costs -- 39 percent -- is smaller than for stadiums in cities of a similar size, such as Indianapolis, Cleveland and Cincinnati.

Critics pointed out that some outside economists, including Stanford professor and sports economist Roger Noll, have panned the deal as a boondoggle based on outlandish financial expectations. Defenders of the stadium say Las Vegas' outsized tourism economy, with 150,000 hotel rooms and 42 million visitors each year, is different than other markets that are more dependent on locals.

"If we take the visitor component out of our economic impact model, it is negative," said economic analyst Jeremy Aguero, who helped develop the deal. He said he didn't disagree with analyses that other cities have been burned in stadium deals, but "it's inappropriately applied here."

Proponents project 451,000 new visitors will come to Las Vegas as a result of the stadium, ushering in $620 million in economic impact. That's based on the stadium hosting 46 events, including 10 NFL games, six UNLV football games, and a variety of concerts, sports and other events.

The deal puts $420 million toward renovating and expanding a dated convention center, which proponents say will help Las Vegas accommodate the largest conferences and keep its edge against competitors such as Orlando. The two projects are projected to bring 25,000 construction jobs and 14,000 permanent jobs to the Las Vegas area.

Tourists, mostly, will finance the improvements. They can expect to pay about $1.50 more per night on their hotel bill for an average-priced room on the Las Vegas Strip.

ESPN's Adam Schefter and The Associated Press contributed to this report. 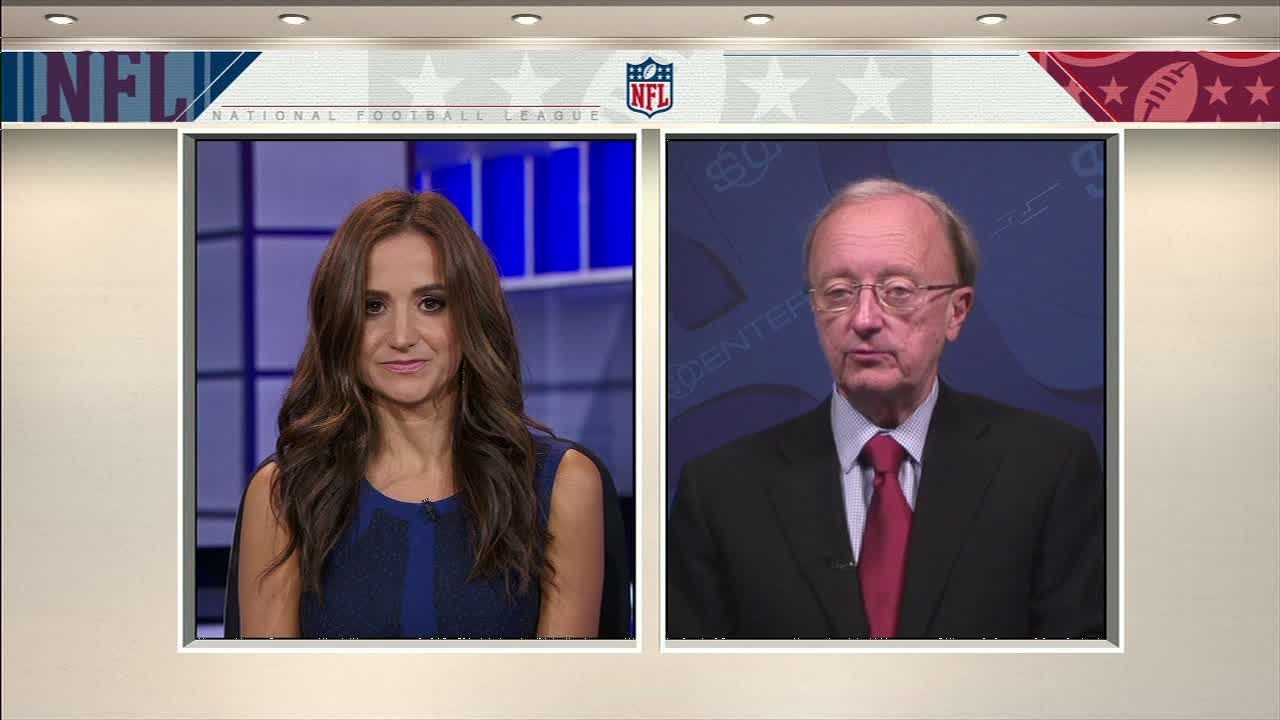