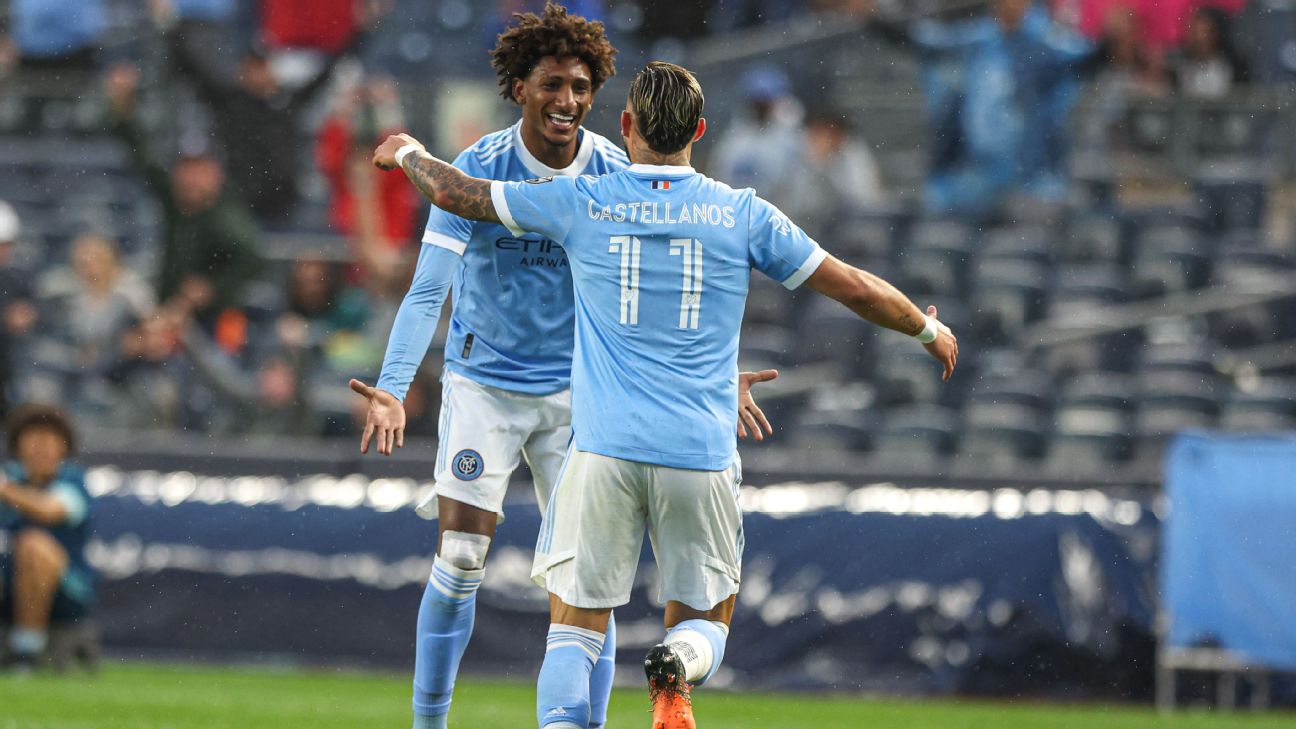 Talles Magno and Valentin Castellanos scored goals as host New York City FC extended their unbeaten streak to five games with a 2-0 victory against the Columbus Crew on Saturday.

Magno scored in the ninth minute and Castellanos in the 57th for NYCFC (5-3-2, 17 points), which has four wins and a tie in the past five games.

Sean Johnson did not have to make a save as New York City recorded three consecutive shutouts for the first time since four straight in 2018.

The matchup was the first of the season between MLS Cup defending champions NYCFC and the 2020 titleholder.

After the Crew had several early set piece looks, New York City responded for the opening goal on Magno's second goal of the season.

Santiago Rodriguez earned his fifth assist with a short pass to Magno at the top of the box and the Brazilian midfielder did the rest.


His cutback to the left freed him from Steven Moreira and Magno's shot went through the legs of Crew defender Jonathan Mensah and past goalkeeper Eloy Room for his first goal since March 12.

Early in the second half, Magno twice sent crosses that Castellanos headed, with the first sailing over the bar while the other resulted in a swiping right-handed save by Room.

Castellanos didn't miss the next opportunity. He took a ball from Maxi Moralez in the center circle for a breakaway, scoring with a chip shot over the charging Room. Castellanos has a team-high six goals.

The closest Columbus came to scoring was Lucas Zelarayan barely missing a free kick to the upper left corner in the 85th minute. He scored three free-kick goals vs. NYCFC last season.

New York City is 7-1-1 in the past nine home matches vs. the Crew, including the playoffs. 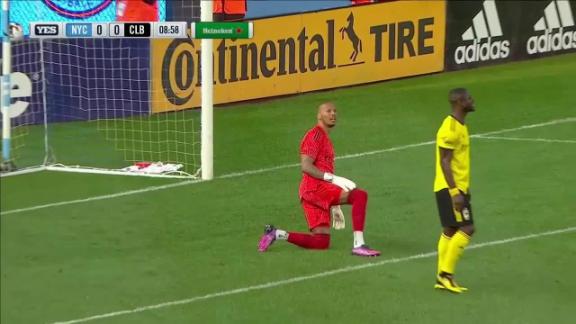