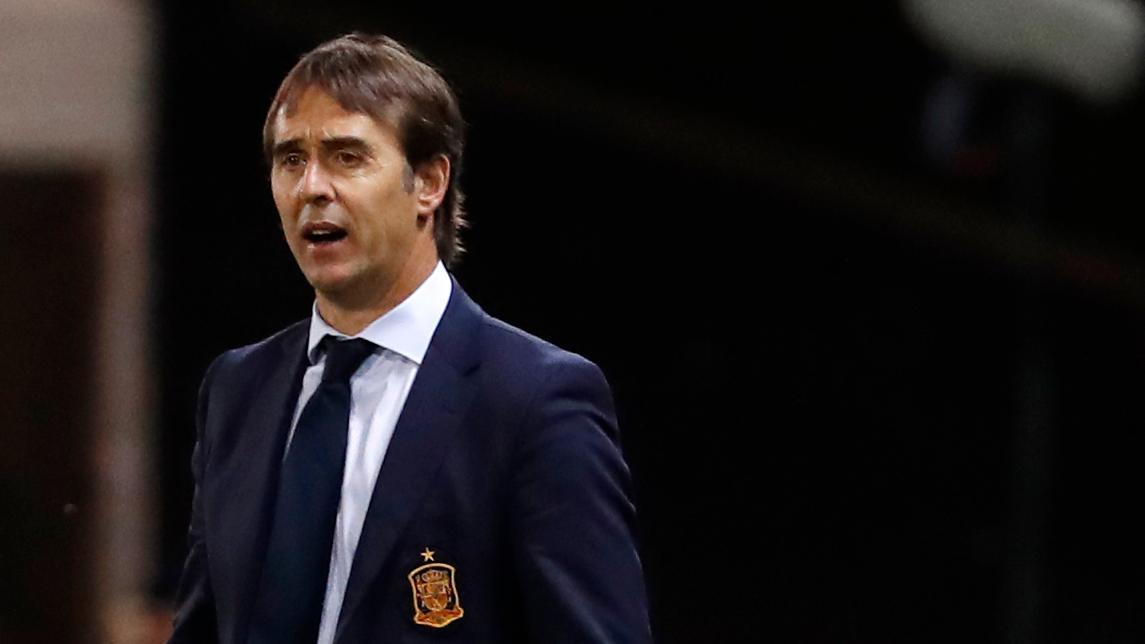 Villa, 35, featured in Spain's 3-0 win over Italy earlier this month after a three-year absence but missed the 8-0 demolition of Lichtenstein with injury.

And Lopetegui told a news conference: "David has been left out because he is not at the same rhythm that he had when he joined us.

"The injury he picked up while with us has not allowed him to play regularly and at the same level.

"I felt there were other players that were in better form. Callejon is playing well and finding the net easily."

Callejon has scored four goals in six league appearances for Napoli, while Valencia forward Rodrigo Moreno is back for the first time since his senior debut three years ago after a productive start to the season.

Chelsea striker Alvaro Morata, who has six goals in six Premier League games, is one of six players from England's top division in the squad.

"It's great news that Alvaro has adapted well to the Premier League, which is a physical league," Lopetegui said. "He is a better player now. He is doing well."

Lopetegui has not included Diego Costa, who has yet to play this season but has completed a return to Atletico Madrid from Chelsea.

"It's good that Costa has resolved his professional future," Lopetegui said. "Now he has to compete and earn a place in his squad. Once that happens, we will consider him for selection."

Spain are three points clear at the top of Group G with two matches remaining, and Lopetegui said: "I see the players committed to the cause.

"We have an opportunity to qualify for the World Cup because we have earned it. We need to focus on that." 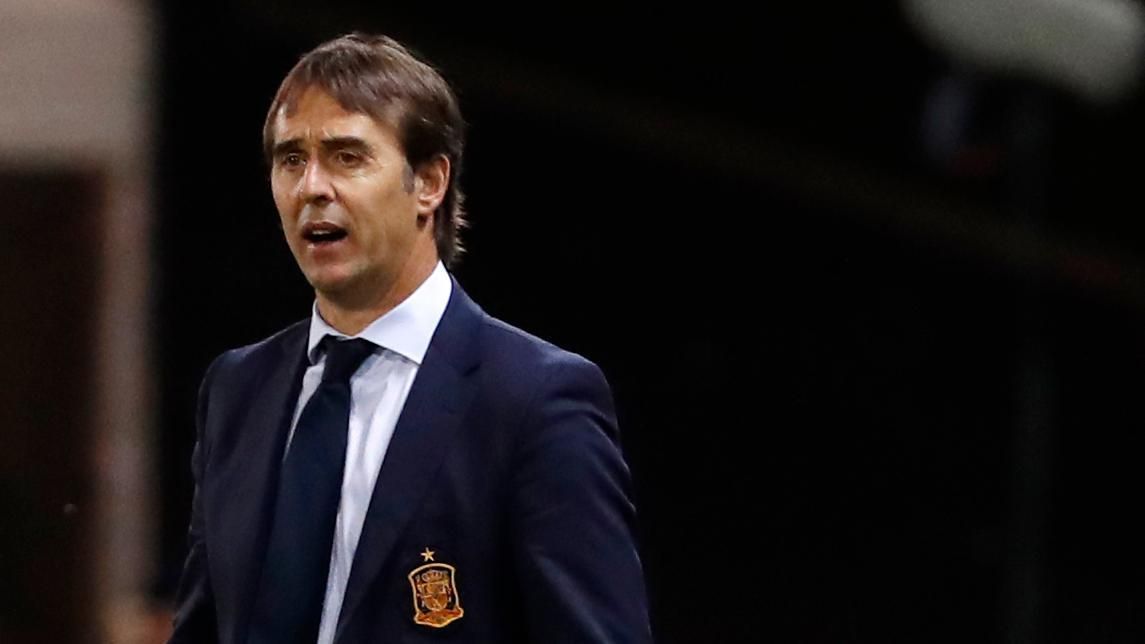