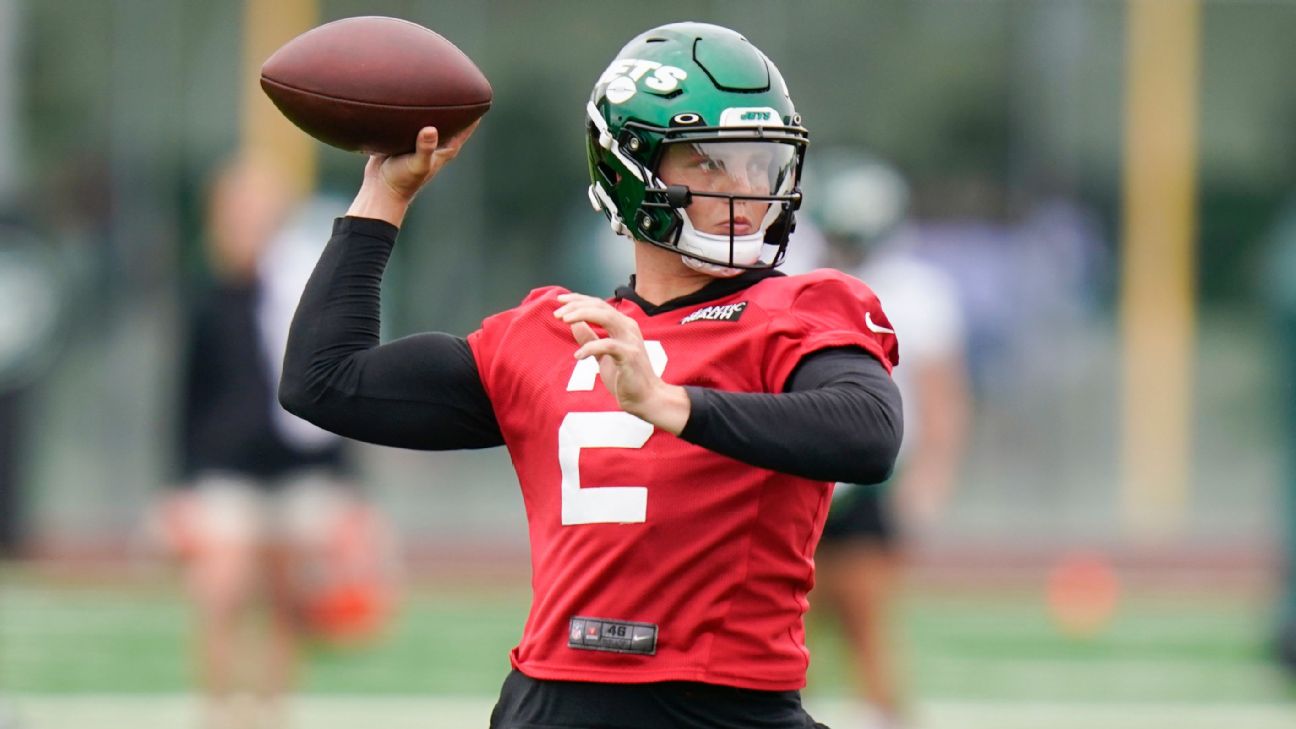 The New York Jets expect to see a bigger and better Zach Wilson in 2022. He already has checked the "bigger" box.

After finishing last season at 208 pounds, the second-year quarterback reported to OTA practices this week at 221 pounds -- a designed weight gain that occurred with the help of a nutritionist and a chef. And some serious will power.


"I do have a sweet tooth pretty bad, so that's been a challenge," Wilson told reporters Tuesday after the Jets' first open practice.

Listed at 6-foot-2, Wilson has eliminated cookies, cakes and other sugary temptations from his carefully scripted diet. He said the keys are proportion management and eating at the right time, resulting in what he called "good weight."

"I feel better for sure," he said. "The energy, the ability to have that stamina throughout the whole practice, is better. In the long run, once we get into a game when we actually get hit and tackled, having more size on me will help."

One of Wilson's best attributes is his quickness in the pocket. He doesn't believe the 13-pound weight gain will compromise his ability to elude pass-rushers. By the start of the season, he wants his playing weight to be 218.

"I just feel like I'm a better athlete with more weight on, for some reason," he said.

"He looks good, he's confident, he's smiling, he's vocal," Saleh said. "I've said it before that you can always tell the confidence level and their understanding of what they're being asked to do by the volume of their voice, and he's getting pretty loud."

The pressure will be on Wilson to galvanize his young, talented supporting cast.

"I feel like the entire staff, from the GM to ownership on down, those guys have done a great done of getting the pieces we need," he said. "I think it comes back to my job. Now I have to do my job of getting these playmakers the ball. How can I get these big tight ends, these really good receivers and these running backs the ball in space and do what we brought them here to do?"

The Jets are projected to win only 5.5 games, according to the Caesars Sportsbook over-under, but there's a lot of optimism around the team after its strong draft.

"Yeah, absolutely, we're definitely going to be better," Wilson said. "I don't think we'll be able to tell until the first game, but the improvement is there. We have the talent, we have the guys. Now can we tie it all together and put something together?" 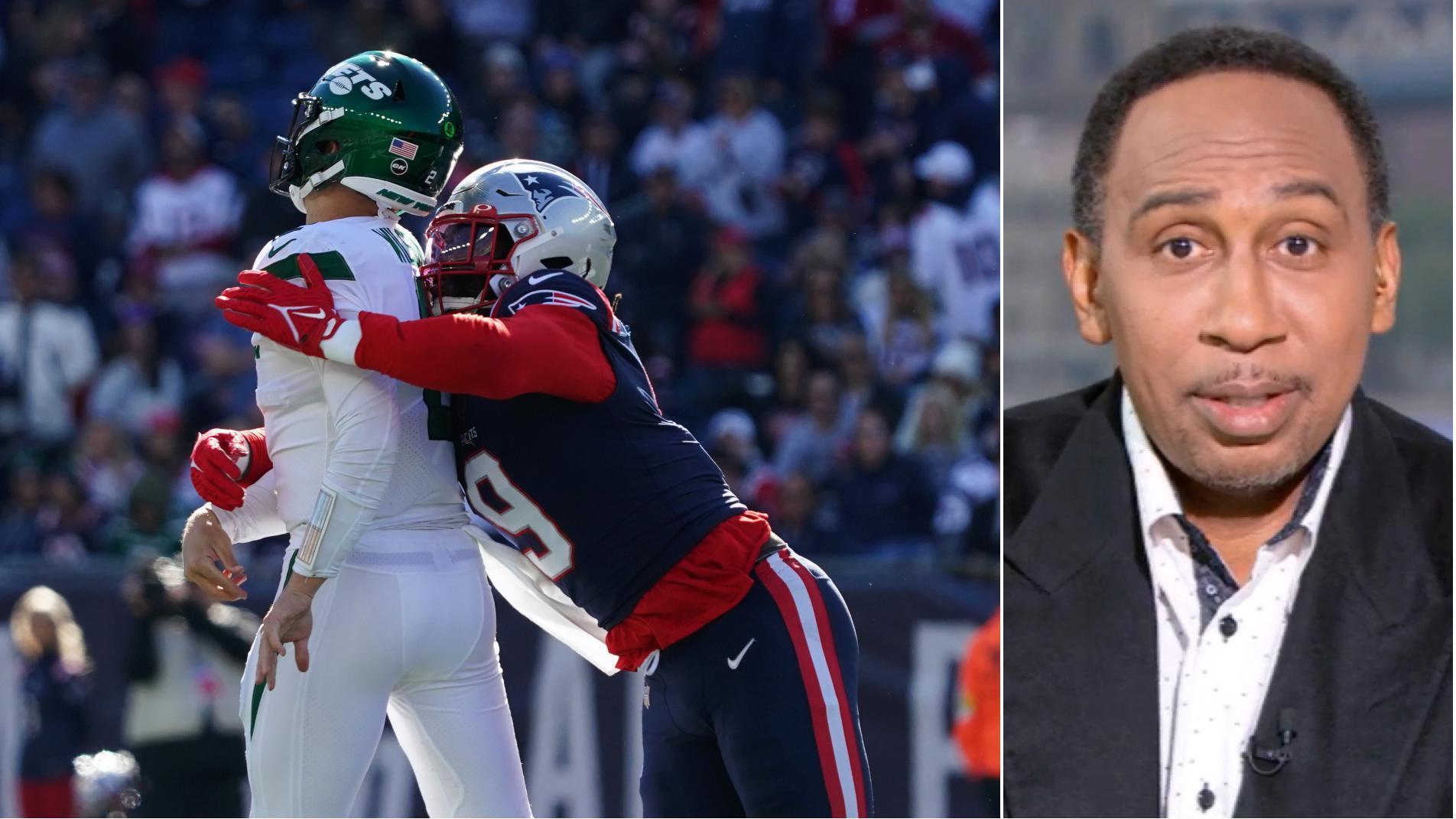