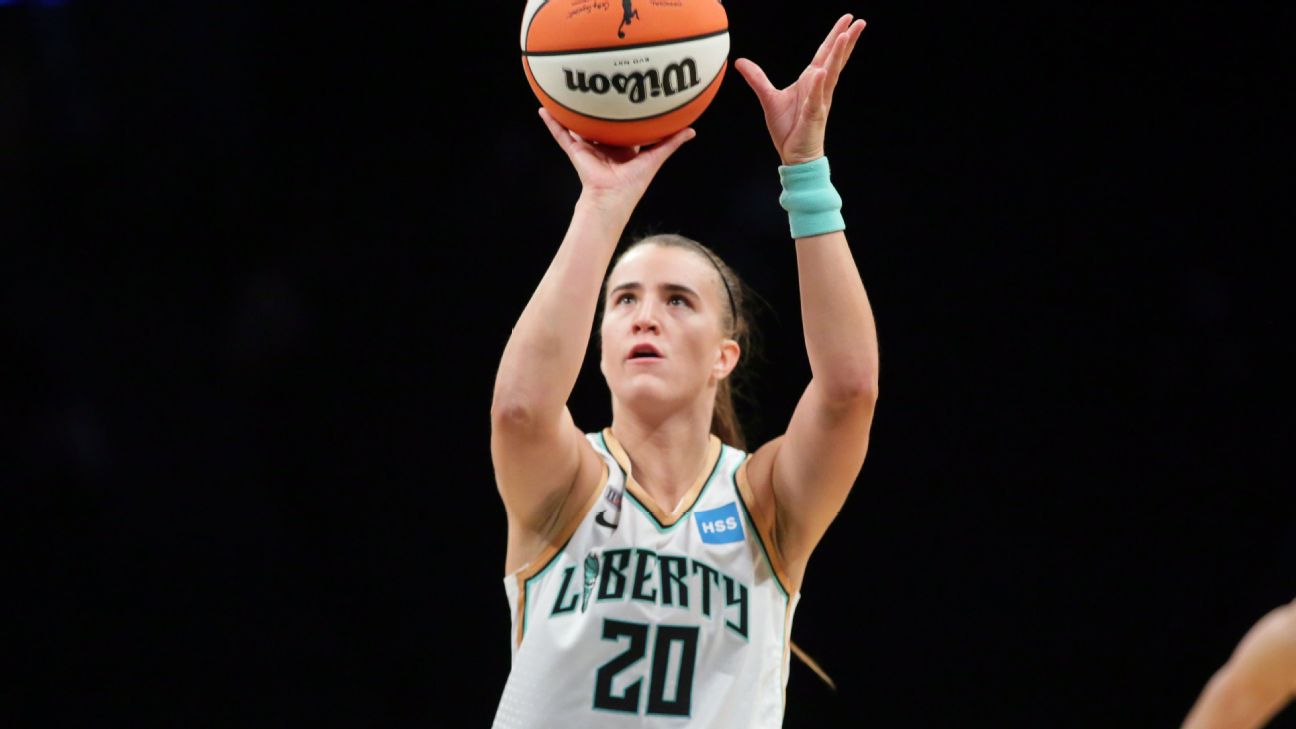 Ionescu, in her second season, helped the Liberty rebound from their disappointing 2020 season and make the playoffs in 2021. As the No. 8 seed, they play the Phoenix Mercury in the first round of the WNBA playoffs Thursday night (10 p.m. ET, ESPN2). The Liberty went just 0-2 in 2020. The first round this year is single-elimination.


Rounding out the top five in jersey sales are the Storm's Sue Bird, the Mercury's Diana Taurasi, the Las Vegas Aces' A'ja Wilson and the Storm's Breanna Stewart. In 2020, Ionescu's was the fourth-best-selling jersey.

Minnesota's Maya Moore is again on the list at No. 8. The four-time WNBA champion has been on hiatus from the WNBA since 2019 to focus on criminal justice reform in America.

Following the Storm in the top five in team merchandise were the Liberty, Aces, Mercury and Chicago Sky.


The league also announced its orange WNBA logo hoodie was the best-selling item on WNBAStore.com for the second consecutive season. 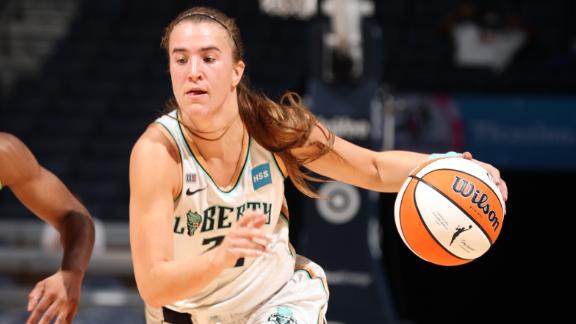