Lindor got hurt during Friday night's 4-1 loss at Pittsburgh, wincing after he bounced out to second base in the fifth inning. The four-time All-Star took a few steps out of the batter's box but then peeled off toward the Mets' dugout on the first-base side.

In his first season with New York after he was acquired in a January trade with Cleveland, Lindor is hitting .228 with 11 homers and eight steals in 88 games. He agreed to a $341 million, 10-year contract just before Opening Day.

Beset by a long list of injuries, the National League East-leading Mets just got third baseman J.D. Davis back from the 60-day IL on Friday. His return meant each of New York's projected regulars were available for the first time in months.

Blankenhorn hit .270 with four homers in 13 games for Syracuse. He appeared in 11 games for the Mets earlier this season, going 1-for-11.

The Mets are Blankenhorn's fourth organization this season. He also has spent time in the farm systems of Minnesota, the Los Angeles Dodgers and Seattle. 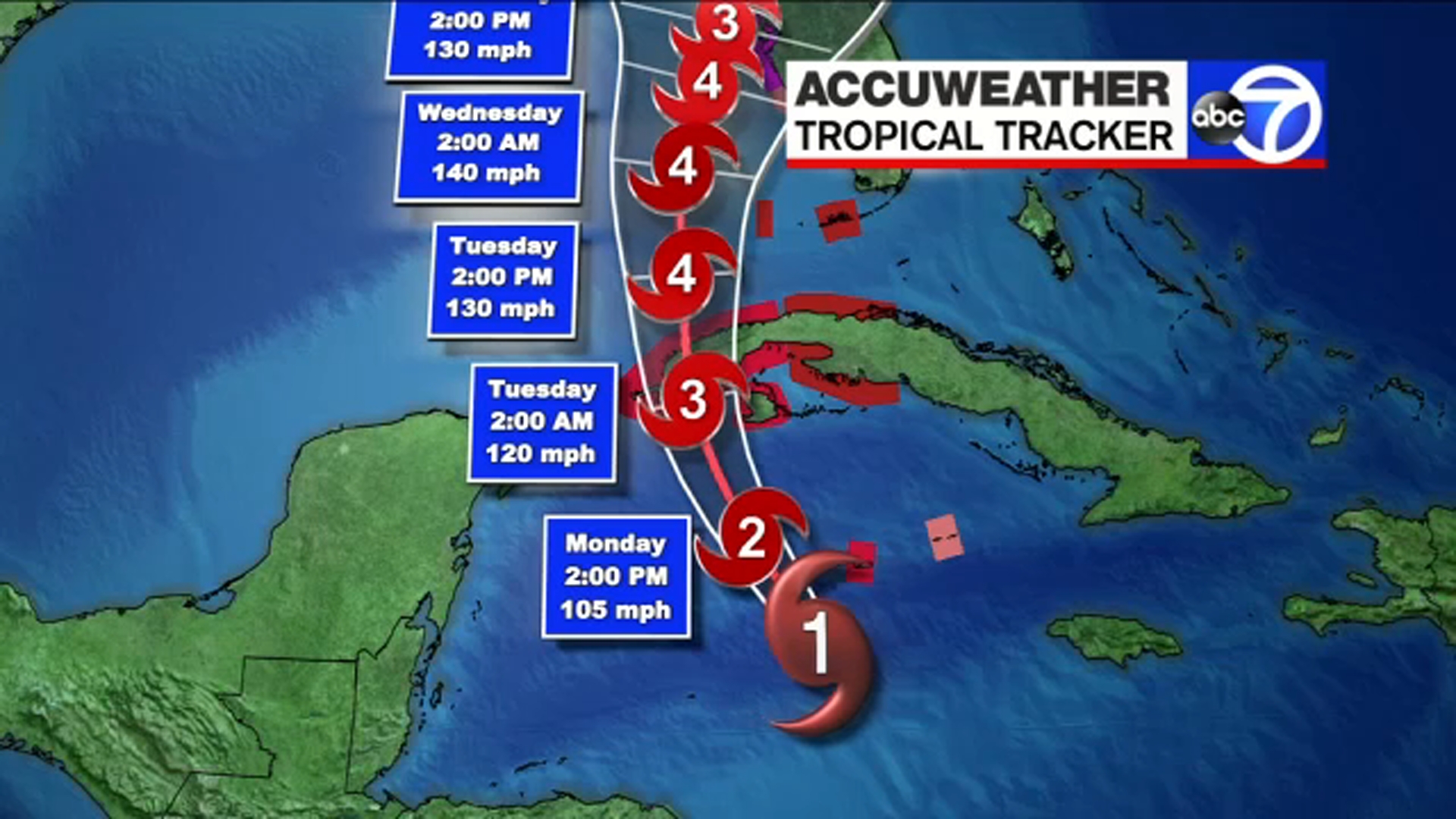