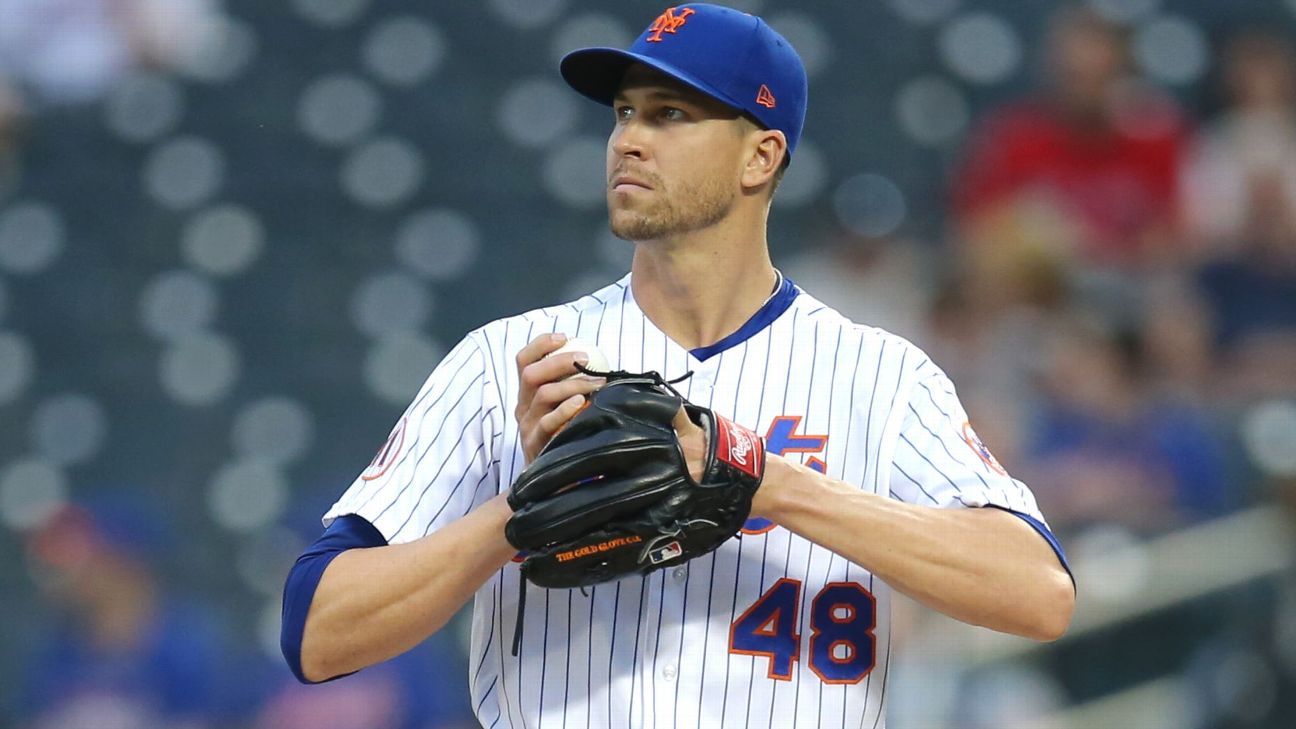 The New York Mets have placed ace Jacob deGrom on the 10-day injured list retroactive to July 15 with tightness in his right forearm.


Rojas said Sunday that deGrom will not throw again until the discomfort goes away.

"I'm frustrated," deGrom said. "I don't know what else to say. I guess it's good news whenever structurally, everything looks good, but ... the level of frustration now is really high."

DeGrom is 7-2 with a major-league-leading 1.08 ERA in 15 starts this season despite being hampered by multiple ailments. He last pitched July 7 against Milwaukee.

Rojas added that deGrom said Saturday that he felt similar forearm tightness during a bullpen session right before the All-Star break as well. DeGrom did not attend Tuesday night's All-Star Game at Coors Field in Denver, electing instead to spend time with his family and rest for the second half.


The two-time National League Cy Young Award winner skipped an outing between April 28 and May 9 because of discomfort in his right lat muscle, then did not pitch again until May 25 while spending time on the injured list with what the Mets said was tightness in his right side. DeGrom left his June 11 outing against San Diego after six innings because of flexor tendinitis in his right arm. 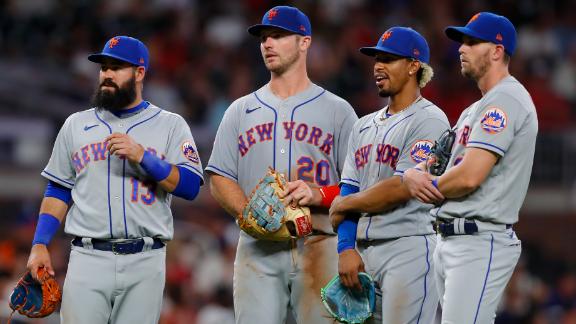 Who should the Mets look to bring in before the trade deadline?
Buster Olney shares his shortlist of players the Mets could trade for to bolster their roster with Francisco Lindor out injured. 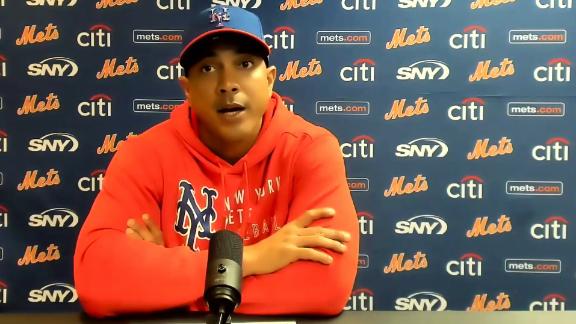