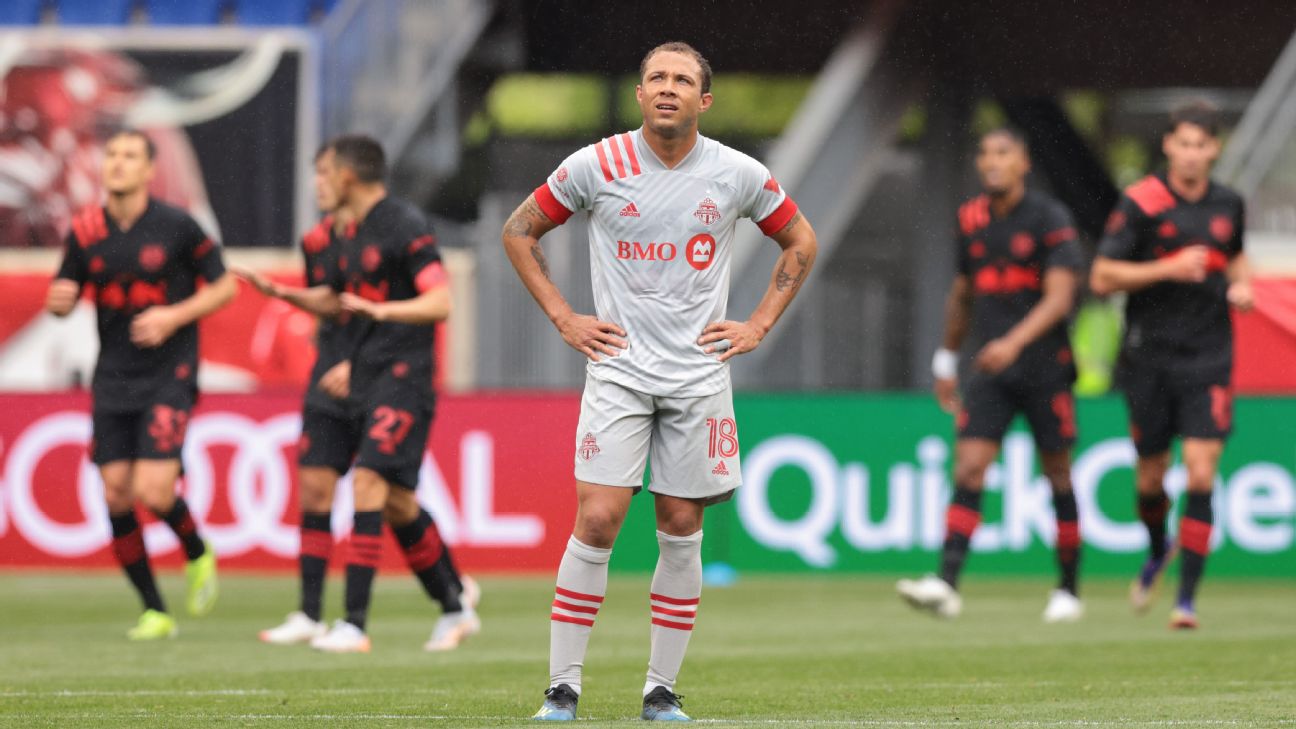 Frankie Amaya and Caden Clark scored goals and the New York Red Bulls were the dominant team in a 2-0 win over Toronto FC on Saturday afternoon at Harrison, New Jeresey.

With the win, the Red Bulls have now won two straight and improve to 2-2-0 (6 points). Toronto FC, who rotated their squad following their participation in the CONCACAF Champions League, drop to 0-2-1 (1 point).

While the game was often choppy and gritty, the Red Bulls' first goal was a beautiful bit of team play.

In the 32nd minute, Red Bulls midfielder Clark's pressing led to a turnover as Toronto FC tried to play out of the back. Clark drove into the penalty area, crossing to Fabio about 10 yards out from goal.

Fabio laid back a pass to Amaya at the top of the 18-yard box and the midfielder one-timed a shot through a crowded penalty area and the near post to give the Red Bulls a 1-0 lead.


It was his first goal with the Red Bulls for Amaya, who was acquired three weeks ago in a trade with FC Cincinnati.

Clark made it 2-0 in the 69th minute when he pounced on a loose ball in the Toronto penalty area and shot it into an open net for his fourth goal of the season. The 17-year old Clark has now had a pivotal part in five of the Red Bulls' seven goals scored this year.

Saturday marked the return of Toronto FC head coach Chris Armas to Red Bull Arena after being fired by the club last September. His side struggled with several starters either resting or on the bench following their midweek match in Mexico. They were outshot 11-5 and had just 45.2 percent possession.

In the 56th minute, recently signed Venezuela international Yeferson Soteldo made his debut for Toronto. 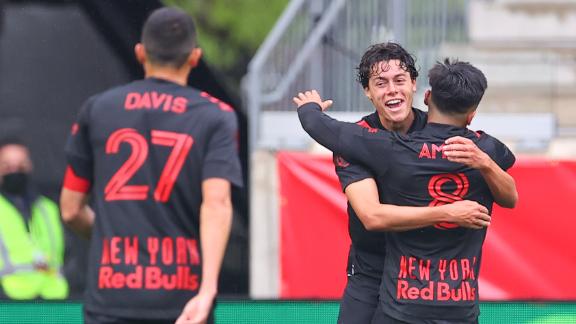