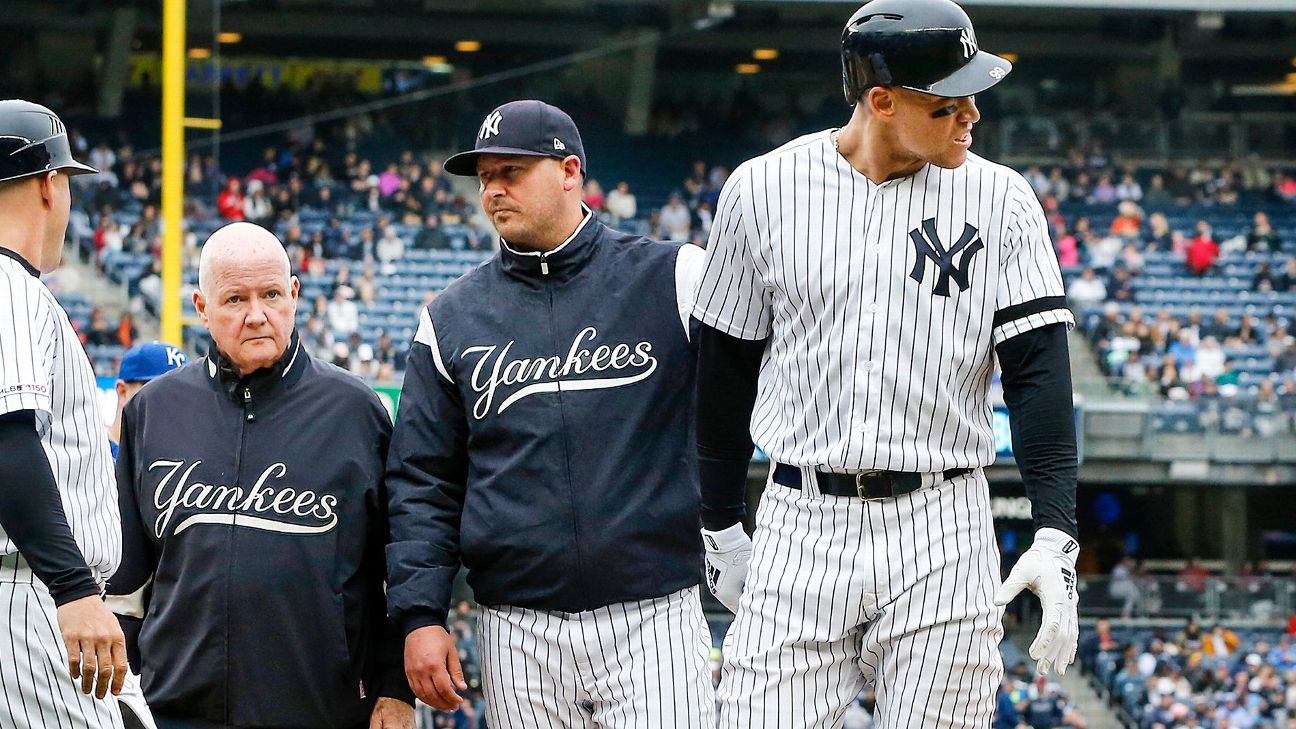 NEW YORK -- Yankees manager Aaron Boone lost a fourth member of his staff when New York announced Thursday that first-base coach and outfield instructor Reggie Willits will leave at the end of the year to become a volunteer assistant for Oklahoma's college baseball program.

A native of Chickasha, Oklahoma, Willits played for Oklahoma in 2002-03 and coached Binger-Oney High School to Oklahoma state championships in 2013-14.


A former major leaguer, Willits had been with the Yankees for seven years, the first three as minor league outfield and baserunning coordinator and the last four as first-base coach and outfield instructor.


The Yankees announced Tuesday that Boone would return as manager on a new three-year deal with a club option for 2025.