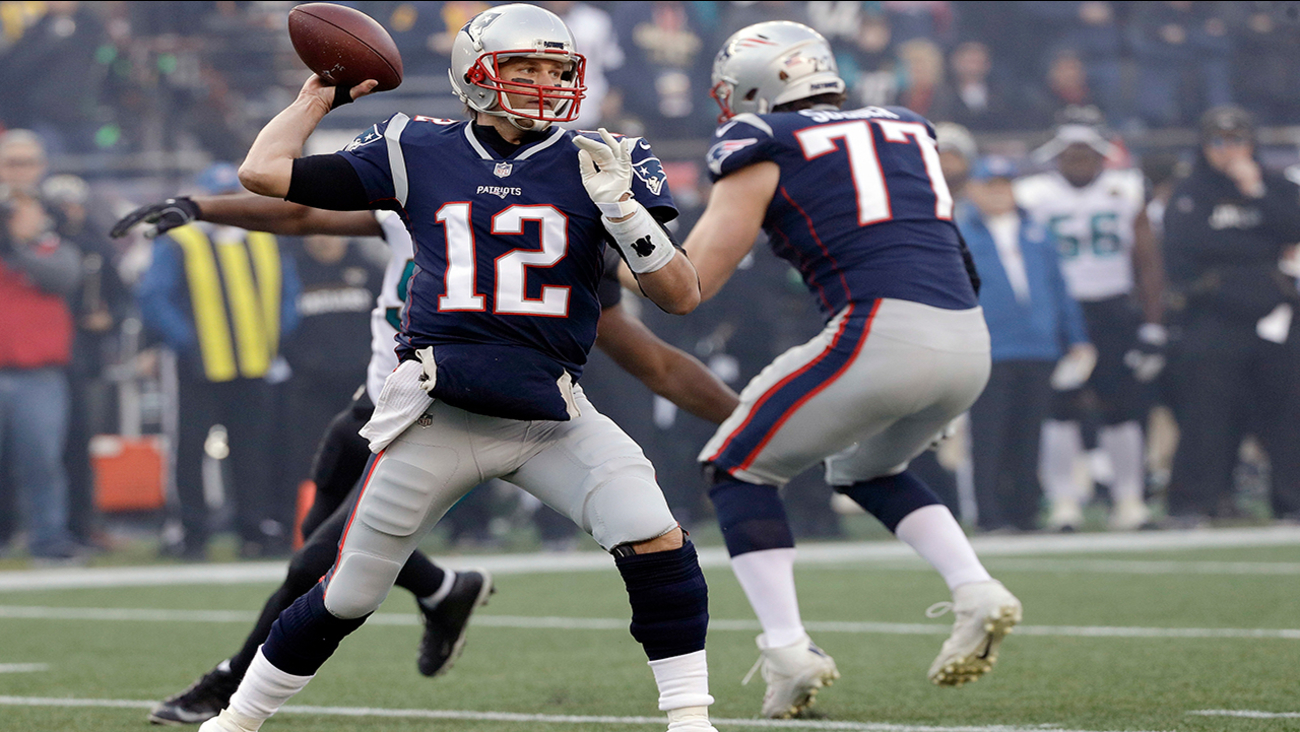 WASHINGTON -- The American Forces Network will broadcast the NFL's conference championship games on Sunday despite the federal government shutdown.

There was some question about access to the games for the U.S. military after the AFN put a message on its Facebook page on Saturday that its services would not be available because of the shutdown. The network airs American radio and television programming in Europe and other locations outside the U.S.

AFN programming relies on civilian government employees, according to Department of Defense spokeswoman Dana W. White, and they were furloughed at midnight Saturday. Two of AFN's eight channels - one for news and a second for sports - will remain on.

"Thanks to uniform leadership at AFN, our comptroller and legal team, we were able to turn on one channel based on operational necessity and FY17 funds had already been paid on the contract," White said in a release. "The sports channel was turned on because it doesn't cost any more money or manpower to manage a second channel."

"We appreciate the efforts of everyone who made it possible for our brave service members around the world to get a taste of home and enjoy today's games," NFL spokesman Brian McCarthy said in an email.
Report a correction or typo
Related topics:
sportsnflfootballgovernment shutdown
Copyright © 2021 by The Associated Press. All Rights Reserved.
More Videos
From CNN Newsource affiliates
TOP STORIES