NFL player Pierre Desir, who has no ties to Houston, donates 10,000 meals to city 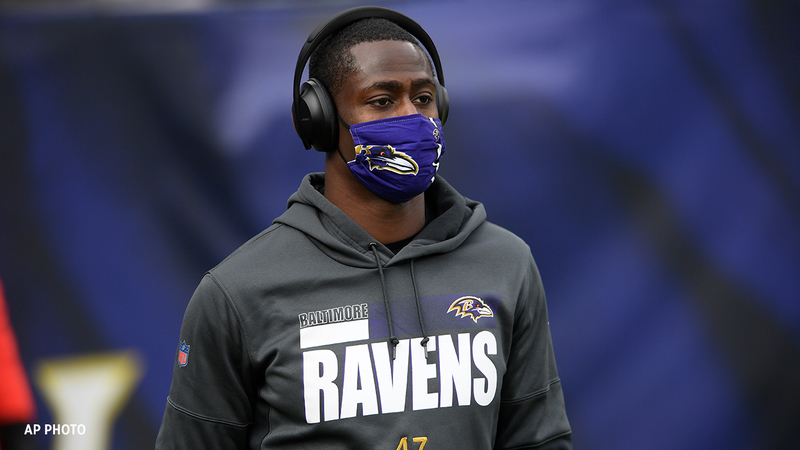 Free-agent cornerback Pierre Desir donated 10,000 meals to the Houston Food Bank this week to help an area devastated by a blast of wintry weather.

Desir, a two-time nominee for the Walter Payton Man of the Year award, doesn't have any connection to Houston. He just felt "it was the right thing to do," according to his agent.

A deadly winter storm has knocked out power for millions of Texas residents and left many without water. Grocery stores have also been forced to close.

Desir, 30, is known for his work in the community over his seven-year NFL career. In 2019, he was the Indianapolis Colts' Payton award nominee for donating $185,000 to build a performance center at the high school he attended in St. Charles, Missouri. Desir has also spearheaded Thanksgiving meal distributions as well as a holiday shoe drive.

Last season, Desir was the nominee for the New York Jets for his work in the NFL's Tackle Bullying program and made three virtual school visits where he spoke about his experiences being bullied.

A fourth-round pick by the Cleveland Browns in 2014, Desir has made 248 tackles and eight interceptions for the Browns, Chargers, Seahawks, Colts, Jets and Ravens.

You can help storm victims by texting "ABC13" to 41444. A donation will go directly to Houston Food Bank. Anyone who texts that number can contribute a gift of any amount. For every dollar raised through the campaign, three meals will be donated to the hungry in 18 southeast Texas counties.
Report a correction or typo
Related topics:
sportshoustonwinter stormsocietyfoodwinterfood bankwinter weatherdonations
Copyright © 2021 ESPN Internet Ventures. All rights reserved.
FOOD BANK 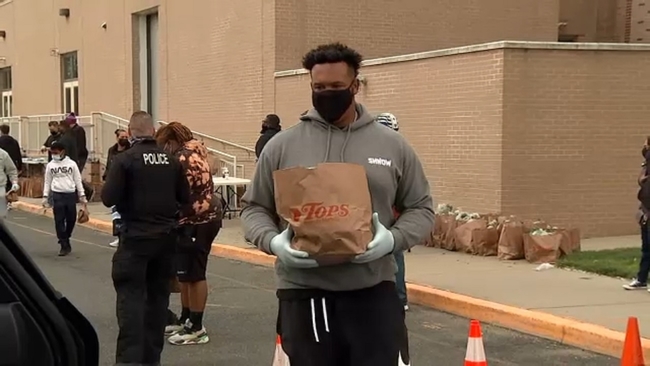 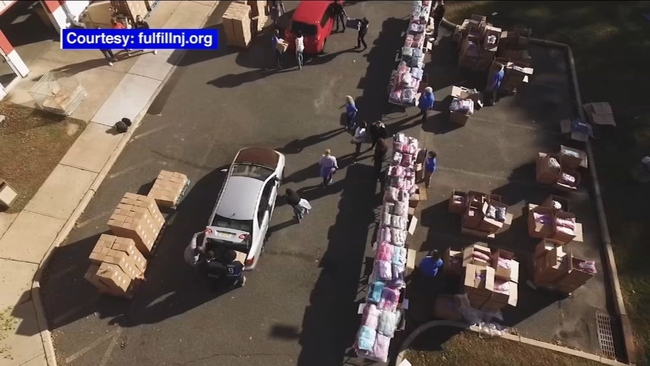 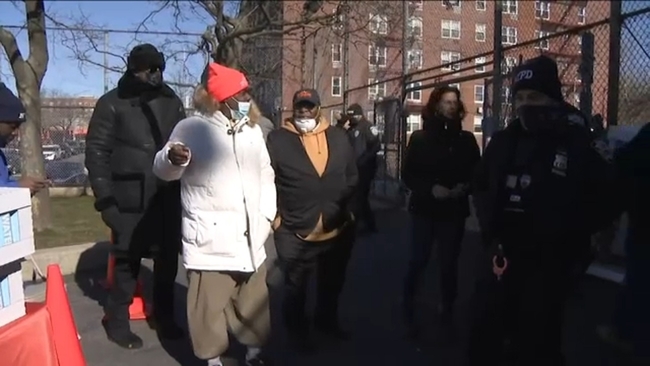