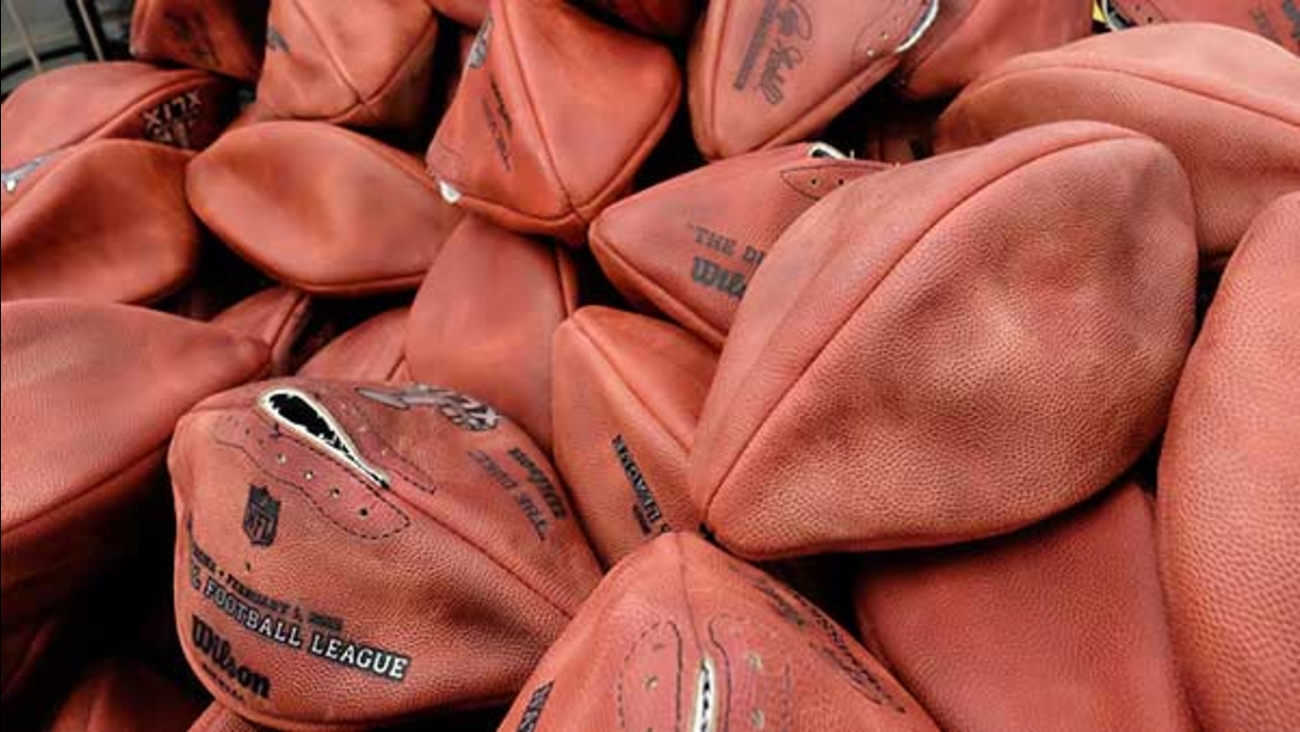 In the midst of the scandal which has become known as "Deflate Gate" -- in which an NFL investigation found that 11 of 12 footballs used by the Patriots in the AFC Championship game were under-inflated -- the NFL has posted photos that many say were unfortunately timed. 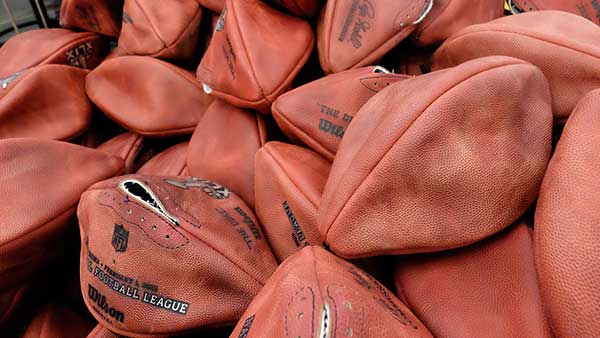 The photos were posted to show the process behind making the footballs used in the Super Bowl. They were published by AP and across the NFL social media platforms Tuesday night. That same evening, the NFL announced the results of its investigation.

Social media users quickly picked up on the coincidence, making jokes that the yet-to-be inflated balls were reserved for the Patriots and questioning the timing.

@nfl @SuperBowl makes sure no one deflates these

The NFL published the photos without reference to the Deflate Gate scandal, commenting only, "Behind the scenes: Making the Super Bowl XLIX footballs! #SB49"

The NFL is expected to announce the next steps it will take, if any, by the end of the week. On "Good Morning America" Thursday, anchor and NFL Hall-of-Famer Michael Strahan weighed in. He said he believes there need to be consequences, though he thinks it is unlikely the NFL will go so far as to disqualify the Patriots from the Super Bowl.