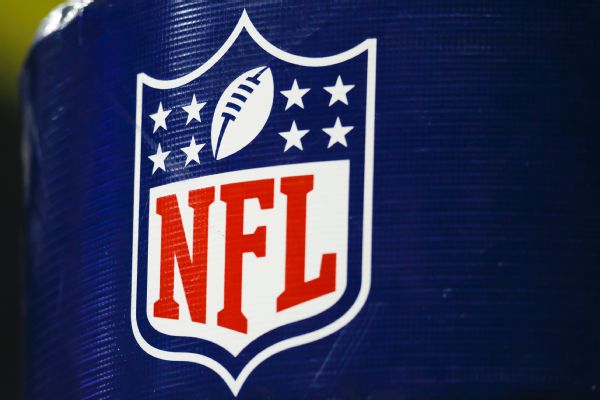 Concussions in the NFL dropped by 11.3 percent in 2016, according to data released by the league Thursday.

There were 244 reported concussions during practices and games in the preseason and regular season, down from 275 in 2015. But the number is still higher than it was in 2014 (206) and 2013 (229), a trend the NFL attributes in part to an increase in self-reporting by players as awareness of symptoms grows.

The 2016 decrease coincides with a regulatory component added to the concussion protocol prior to the season. It provides a mechanism for the NFL and NFL Players Association to enforce the protocol via investigations and possible discipline of individual instances.

This week, the NFL determined that the Miami Dolphinsdid not fully follow the policy when quarterback Matt Moore was hit during a wild-card playoff game against the Pittsburgh Steelers. The Dolphins were not punished for failing to take Moore to the locker room for further evaluation, but they were informed that an ensuing incident would result in enhanced discipline.

The rule reduced returns by 1.8 percentage points in 2016. Teams returned 39.3 percent of kickoffs during the just-completed regular season, down from 41.1 in 2015, according to ESPN Stats & Information.

However, there were more total injuries on kickoff returns in 2016. The NFL reported a total of 39 injuries attributed to concussions, ACL tears, MCL tears and hamstring strains. There were 35 such injuries in 2015.