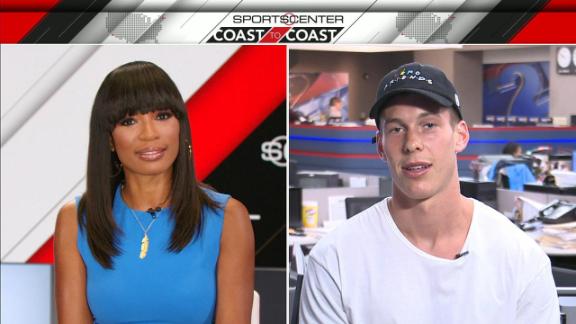 The idea of superstar rapper Nicki Minaj giving a shout out to an NFL player isn't the craziest thing in the world. But it's likely going to be a superstar, big name athlete on the field.

Well, now Wing can say hello to the doubters, because that's just exactly what she did.

It all started when Wing, also an avid Nicki Minaj fan, posted a video on Instagram for Minaj's challenge showing he had run six miles, with the caption "Half of you can't even spell six miles" *@nickiminaj voice* #NickiMinajChallenge."

No way she would see that right? Wrong. Not only did she see the punter's post, she replied to it.

What happens next seeks to push the limits of belief. She promised a shout out, and boy, did she deliver. Wing received his shout out in Minaj's new song "Skrt on me".

Specifically, he was on "Cloud 9" as he posted on Instagram him turning up the song to his "part" in her new song.

As seen in the Sportscenter video above, Wing came on set to talk with Cari Champion about the whole incident and she brought up a good question: How will he repay Nicki for this epic shout out?

Wing says he has no idea how, but he did tweet Minaj saying to let him know when she wants to go to a game.

But personally, I like Champion's idea -- some pink hair dye and bangs. Who knows, if OBJ made bleached hair a trend, who says the Giants punter and now, new friend of Minaj, can't start a trend of his own? 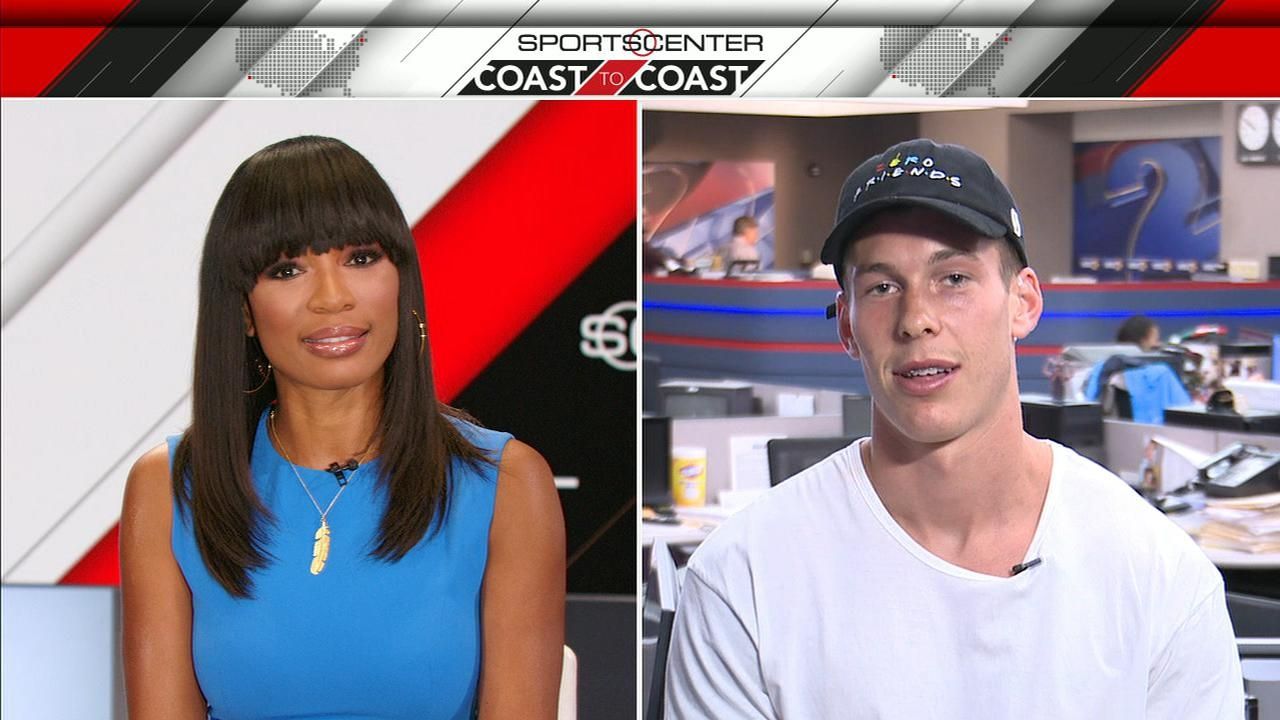