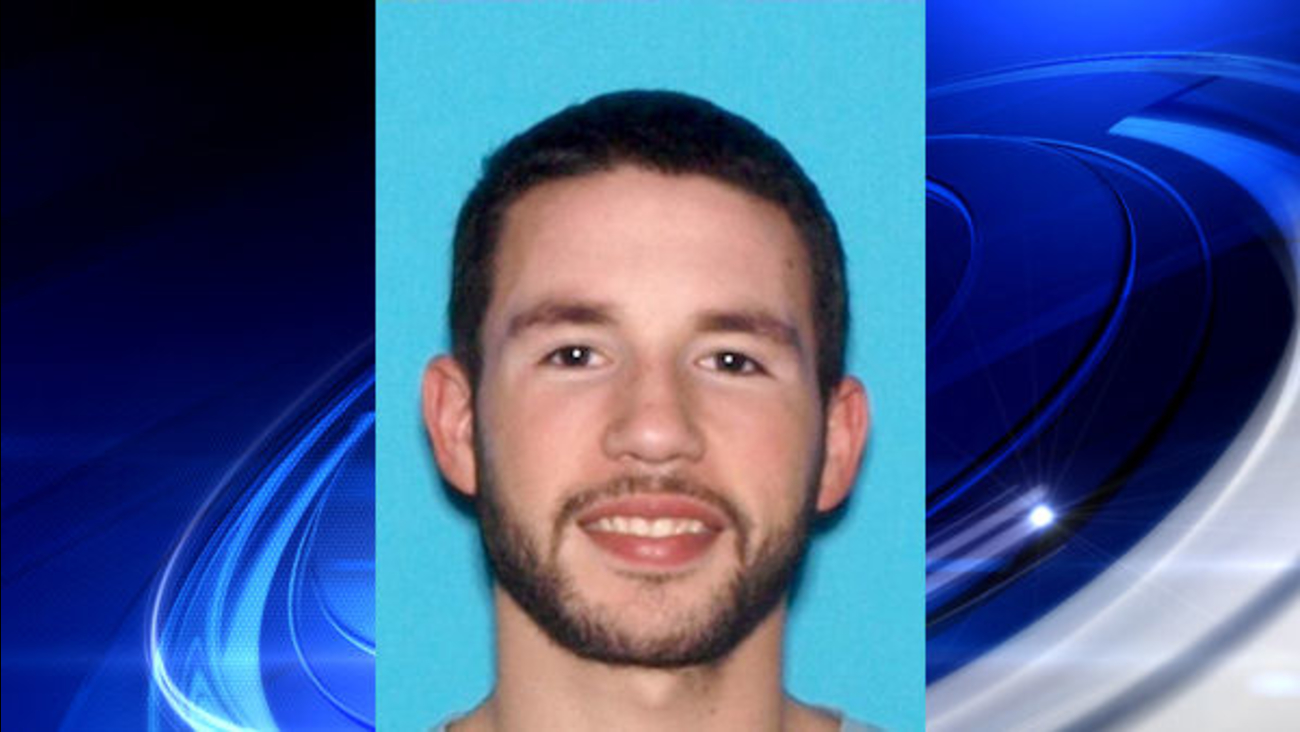 WABC
WABC
By Avianne Tan
SPRINGFIELD, NJ (WABC) -- A martial arts instructor in Springfield is expected to appear in Wednesday to face charges of sexually assaulting a 13-year-old student of his academy, according to a police announcement Friday.

George Mendoza-Valentino, 27, apparently met the victim when she enrolled at the Springfield A.T.A. Martial Arts Academy branch. He sexually assaulted her at his academy multiple times in the last month, according to a prosecutor.

An investigation also revealed that Mendoza-Valentino sent the victim sexually explicit images and videos and asked her to do the same, the prosecutor said.

Mendoza-Valentino was arrested at the martial arts academy on Morris Avenue shortly after 7 p.m. on Thursday. As of Friday, he remains in Union County Jail.

"This investigation was a collaborative effort between our department and the prosecutor's office," police Chief John Cook said. "We greatly appreciate their assistance in apprehending a person who had been entrusted with caring for juveniles in his role as a martial arts instructor."

Cook encouraged anyone else who may have been a victim to come forward.

Mendoza-Valentino, of Saddle Brook, has been charged with second-degree sexual assault and both second- and third-degree endangering the welfare of a child.

State Superior Court Judge Joseph P. Donohue set bail at $125,000 and ordered that Mendoza-Valentino surrender his passport and refrain from contacting the alleged victim in any way.