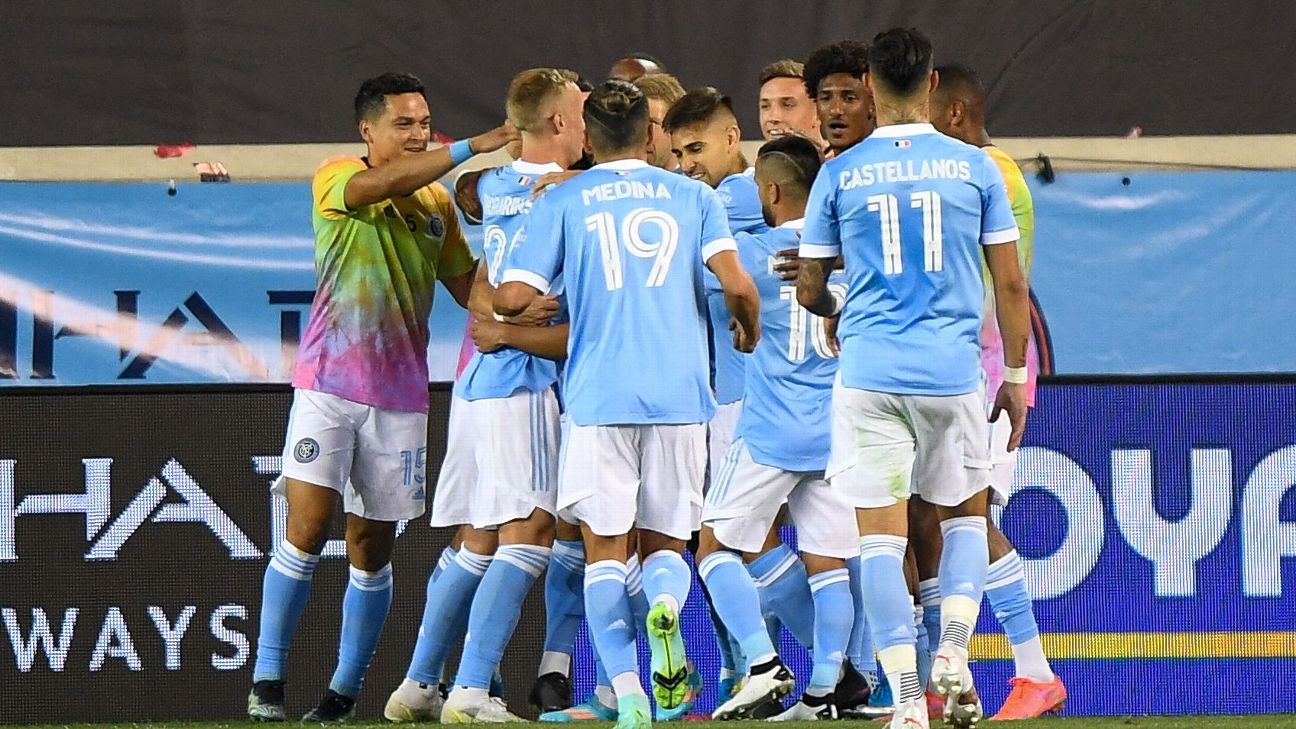 Ismael Tajouri-Shradi's goal in the 69th minute was enough to lift New York City FC to a 1-0 win over Atlanta United FC on Wednesday night in Harrison, N.J.

Tajouri-Shradi scored for the fourth consecutive match as NYCFC (4-3-2, 14 points) earned points for the sixth time in their past eight matches.


Atlanta United (2-2-5, 11 points) had its five-game point streak snapped with the loss and was shut out for the second time this season in MLS play. The first occurred April 17 in a scoreless draw against Orlando City.

Tajouri-Shradi's goal was the reward for New York City's dominance in the midfield and edge in scoring chances throughout the majority of the match to that point.

A giveaway near midfield by Atlanta led to the goal. Midfielder Keaton Parks gained possession and delivered a pinpoint entry pass to forward Valentin Castellanos, who fired the ball to Tajouri-Shradi inside the 18-yard box.

Tajouri-Shradi then angled a ball past Atlanta goalkeeper Brad Guzan, who made six saves as New York City put frequent pressure on goal.

One of the best chances that didn't find the mark was created by NYCFC midfielder Maximiliano Moralez when he nearly scored off a cross from Parks in the 61st minute.

Ezequiel Barco's free kick in the 66th minute was one of Atlanta's best scoring opportunities, prompting a diving save by NYCFC goalie Sean Johnson, who recorded his third shutout of the season.

Atlanta was again without forward Josef Martinez, who is playing with Venezuela in Copa America, and midfielder Emerson Hyndman, sidelined due to a torn ACL. 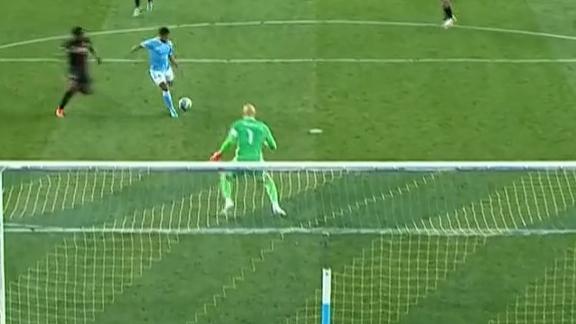