ESPN
By ESPN staff
Frank Lampard says he would love to tackle an Ironman triathlon after his career in Major League Soccer is over.

The 38-year-old has enjoyed a resurgence in his second season with New York City FC, scoring 12 goals in 15 starts.

Lampard has yet to say if he'll return to NYCFC next season, but while answering fans' questions on the club's website, he said he plans on staying fit after he retires.

"I'd love to do an Ironman. I'd love to," Lampard said. "I've always had a huge respect for people who do the Ironman, honestly.

"It's a very tough endurance race that I think is much more popular these days than ever. At the end of my career, hopefully after a little bit of rest, I can attempt to do that."

Lampard was also asked what moment in his career he would like to revisit, and the former Chelsea star picked the 2012 Champions League final, in which his side defeated Bayern Munich on penalties.

"There's many moments in a career, but I think that is as I see it the pinnacle of what I did," he said. "I think the Champions League is well-respected as the best club competition in football. It was a moment that I really cherish in my career.

"So I'd go back to probably before the kickoff in that game and remind myself to soak it all in, enjoy every moment.

"The 90 -- it wasn't 90 minutes -- the 120 minutes weren't that enjoyable, there was too much pressure, but the celebrations afterwards were incredible.

"And if I could go back I would just tell myself to soak it in and apppreciate the moment because they don't come around too often and that was a very special one."

As for the present, Lampard is currently out three to four weeks with a calf injury, and he said he hoped that timeline was "the maximum of it." He should return in time for MLS playoffs, with NYCFC two points off the top in the Eastern Conference.

And Lampard said playing at Yankee Stadium, despite being primarily a venue for baseball, is starting to feel like home for his sport as well.

"The atmosphere particularly in the last two or three home games has been fantastic," he said. "I think the fans are now feeling like it is a home.

"And I know it's going to be a pretty temporary home probably in the big scheme, the long term, but the players certainly feel the fans' support in games." 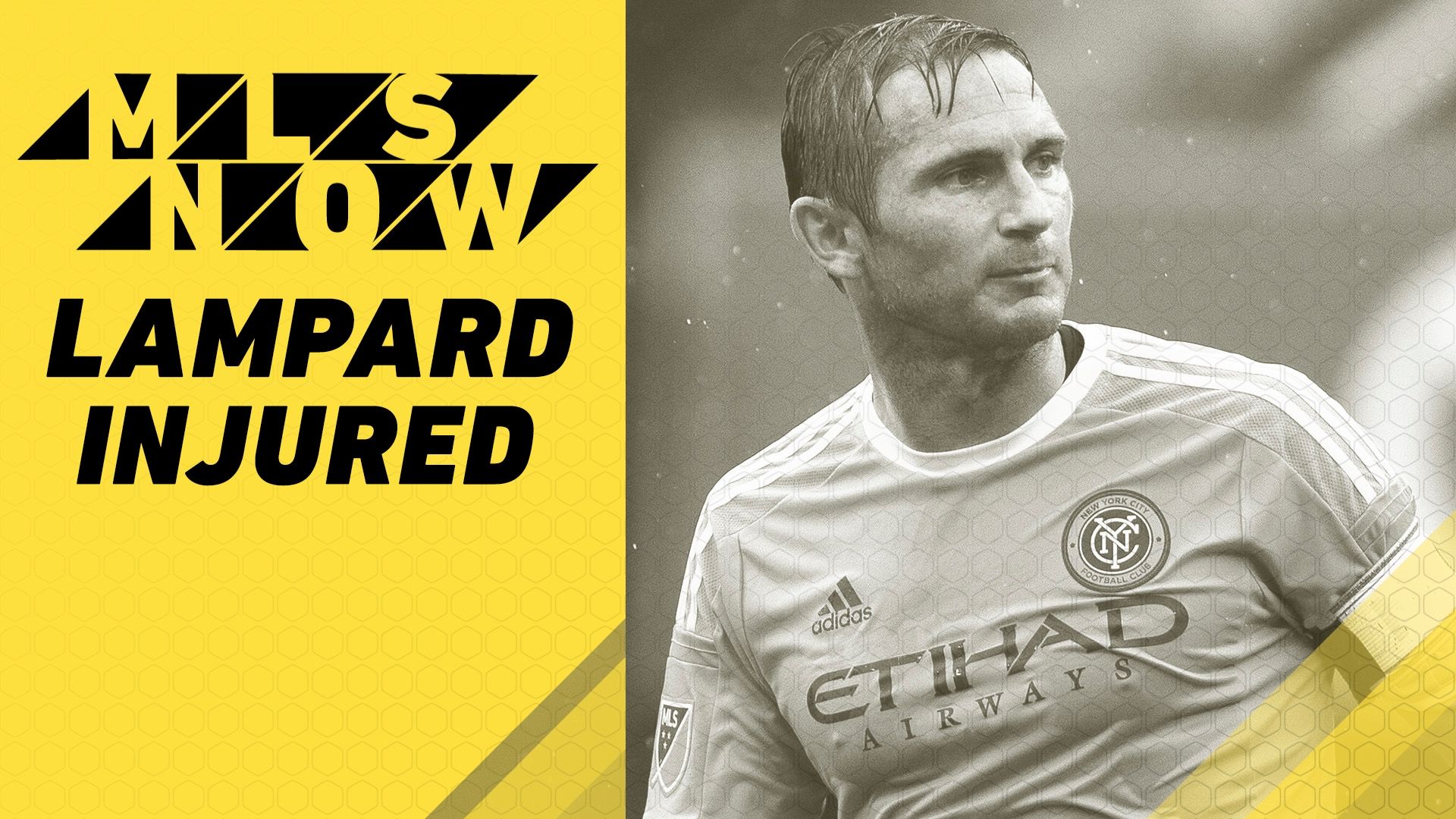