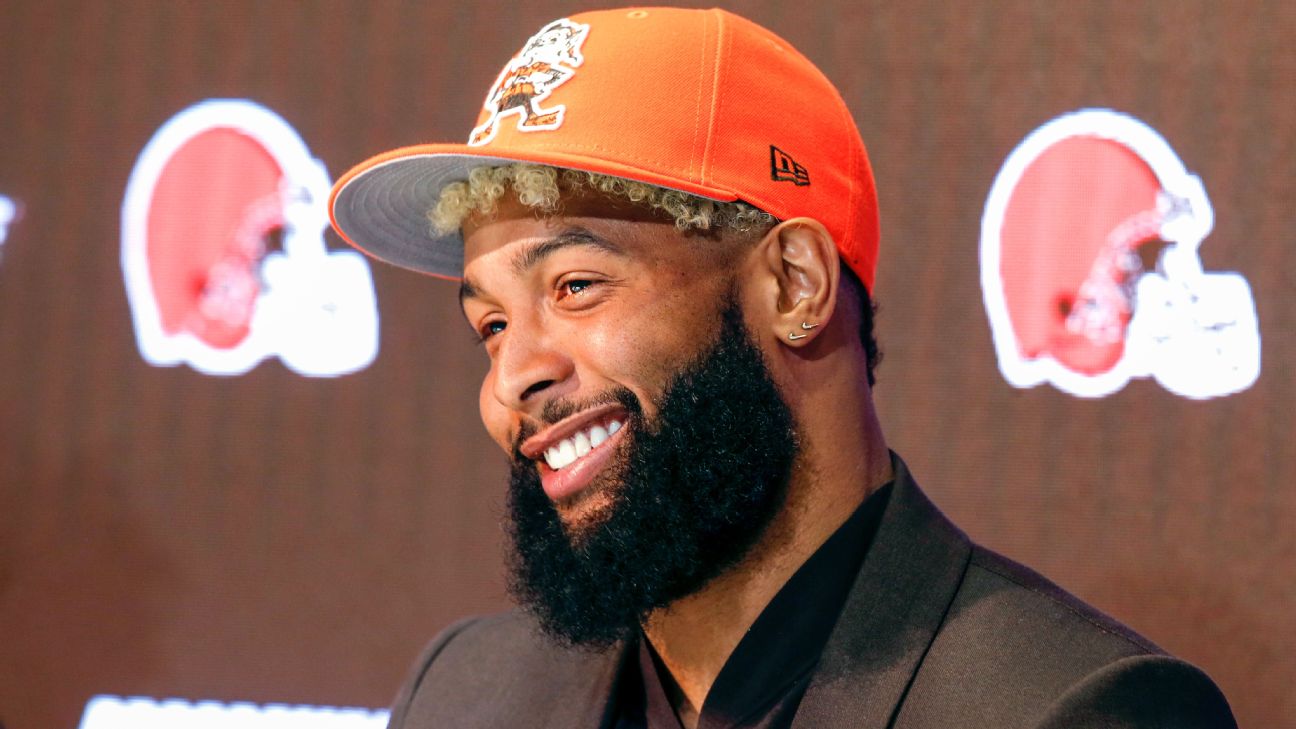 Cleveland Browns wide receiver Odell Beckham Jr.says his departure from the New York Giants was necessary because he felt he "wasn't going to be able to reach my full potential there."

Beckham addressed leaving the Giants in an interview with Complex published Thursday, saying the opportunity to join the Browns will allow his on-field production to flourish.

"I just felt with the Giants I was just stuck at a place that wasn't working for me anymore," Beckham said. "I felt like I wasn't going to be able to reach my full potential there. Mentally, physically, spiritually, everything I felt capable of doing, I just couldn't see it happening there. So I think allowing me to be in an environment where I can be myself and give it a different approach, I feel like my football will benefit. I'm just excited about being able to play football again and not have to deal with all the other stuff and politics that came with my previous role."

Beckham had a tumultuous exit from New York, traded in March after a 2018 season in which he openly questioned quarterback Eli Manning's ability and less than a year after signing a five-year deal with the Giants worth up to $98.5 million.

"They've got players over there who I just know I'm gonna click with," Beckham told Complex. "Jarvis is a brother of mine, and we dreamed of this moment. It's just crazy that it's actually happening. The percentage of people that make it to the NFL is less than 1%, so the chances of me playing with one of my brothers on the same team is a dream manifested, for sure."

Beckham has previously shared his joy over being a member of the Browns, saying June 5 that he was "almost giddy" to be in Cleveland.

As he prepares for his sixth NFL season, Beckham says he is on a social media hiatus, posting in an Instagram story Thursday that he is "goin away till July 1st for trainin." He told Complex that he is looking forward to the "fresh start" that comes with playing for a new team.

"I've been waiting to explode in games, and I've been working extremely hard [to take] my game to the next level," he said. "That's exactly what I think I can do at the Browns."

The Complex interview was conducted while Beckham was in London last weekend and participated in tryouts for the NFL Academy. 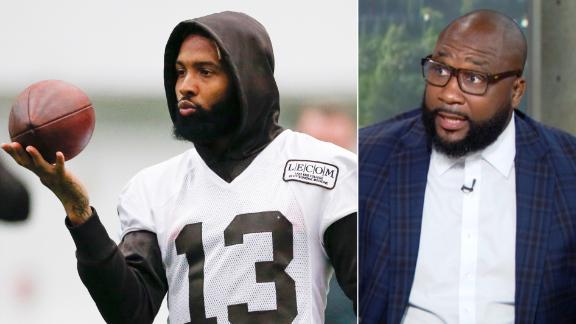 Spears: Cleveland is perfect city for OBJ to focus solely on football
Marcus Spears and Jalen Rose explain why Cleveland is the perfect place for Odell Beckham Jr. to escape the hectic New York media and focus on football. 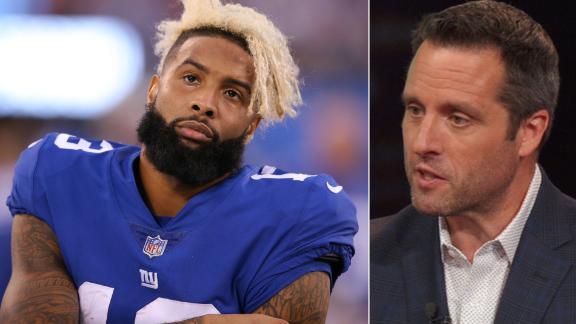