OBJ hopes to move on from discussing Giants 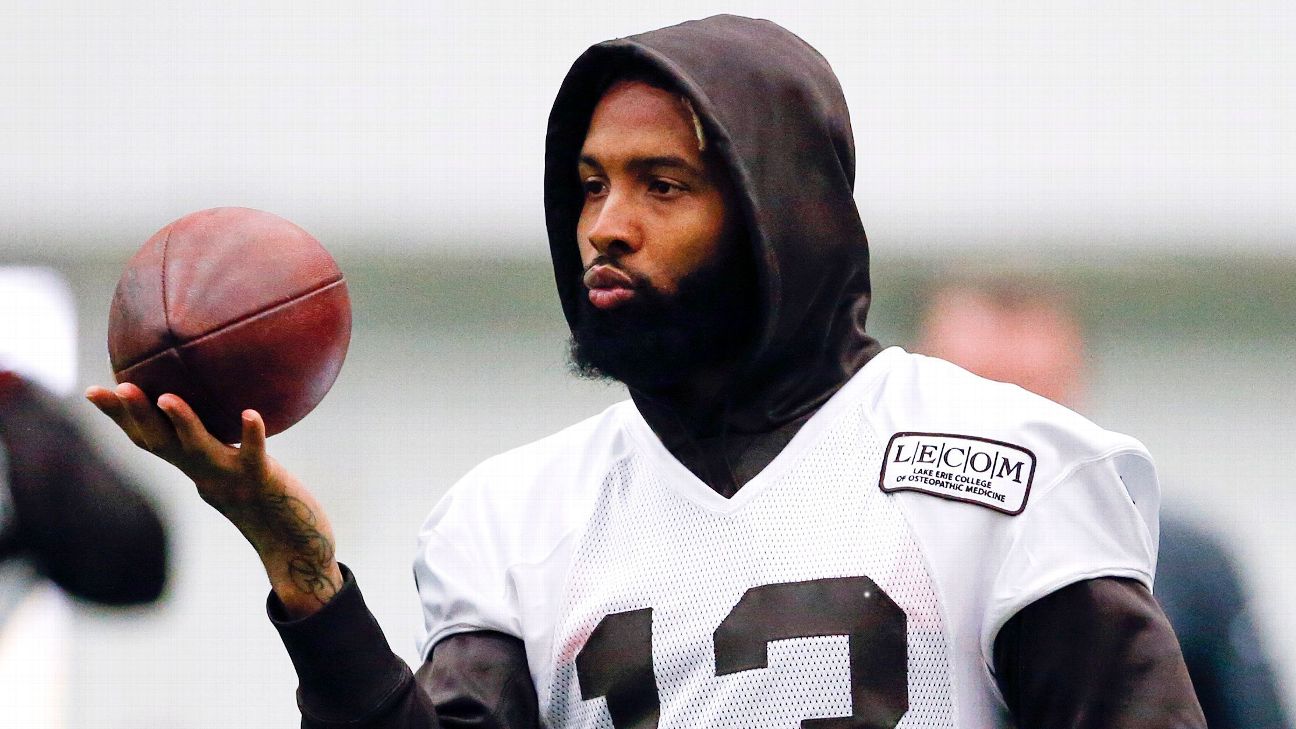 STRONGSVILLE, Ohio -- After detailing in a GQ interview released Monday about feeling "disrespected" by the New York Giants when they traded him, Odell Beckham Jr. said Tuesday that he's hoping to move on from discussing his former team.

"I'm ready to put it all behind me. I think everybody has moved on. I've moved on. They've moved on. It's just time. This is where I'm at. I'm a Cleveland Brown now. This is my team."

Beckham was drafted by the Giants in the first round of the 2014 NFL draft, and became an instant star in New York. But last season the Giants finished 5-11 and Beckham missed the final four games of the season with a leg injury.

In March, they traded him to the Browns.

"My initial reaction was not disappointment. ... I felt disrespected. Like, after everything I've done for them," Beckham told GQ. "I felt disrespected, because I felt like I was a main reason at keeping that brand alive. They were getting prime-time games, still, as a 5-and-11 team. Why? Because people want to see the show. You want to see me play. That's just real rap. I'm not sitting here like, 'It's because of me.' But let's just be real. That's why we're still getting prime-time games. I felt disrespected they weren't even man enough to even sit me down to my face and tell me what's going on."

The trade, however, reunited Beckham with his longtime friend and former LSU teammate, Browns wide receiver Jarvis Landry. It also paired him with another friend, budding star quarterback Baker Mayfield, whose wedding Beckham attended in California earlier this month.

"It went great," Beckham said of the wedding. "Baker's ready to sling it. And we're ready to win some games."

The Browns haven't won enough games to make the playoffs since 2002, the longest drought in the NFL. But Beckham said Tuesday he already saw the trend for Cleveland beginning to change, well before the trade.

"I feel like it's just been on the come-up," he said. "I'm excited to be part of the excitement. ... I just want to be able to give everything I have and see where we land." 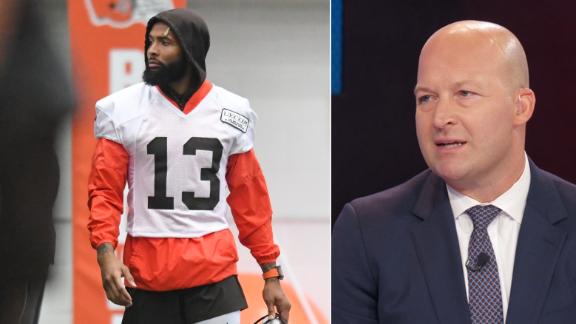