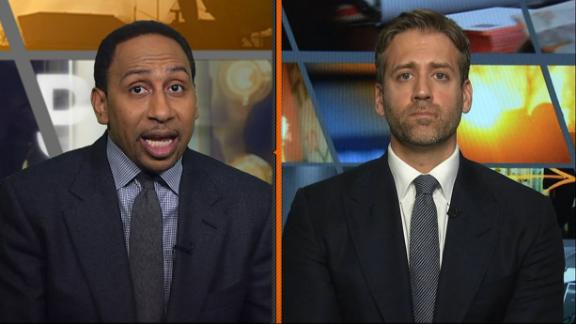 EAST RUTHERFORD, N.J. -- Wide receiver Odell Beckham Jr. was one of several New York Giants who did not attend organized team activities on Thursday. The workouts are voluntary.

Beckham missed the first two OTAs on Monday and Tuesday as he waited for his endorsement deal with Nike to be finalized. His original plan was to be in New Jersey on Thursday. That did not happen.

Starting defensive end Olivier Vernon also was not present at voluntary OTAs. Vernon signed a five-year, $85 million deal during the 2016 offseason that includes a $250,000 offseason workout bonus if he attends 90 percent of the team's program.

Contacted by NFL Network on Thursday, Beckham said: "I love my team and am excited about the season." Asked if he would be in attendance at OTAs in the future, Beckham responded: "No comment." He said he would "for sure" report to the team's mandatory minicamp, which begins June 13.

Beckham does not have a bonus for attending workouts this offseason.

The Giants would rather have Beckham and Vernon with their teammates at OTAs if given their druthers.

McAdoo didn't directly answer a question about whether Beckham's absence had anything to do with his contract. He's in the final year of his original rookie contract and scheduled to make $1.8 million this season. The Giants recently picked up his fifth-year option for 2018 at what is likely to be around $8 million.

Beckham and Vernon's teammates didn't seem to mind that they didn't join them for practices this week.

"It's voluntary," veteran defensive tackle Damon Harrison said. "I'm more than sure OV and OBJ are somewhere working out just as hard, or maybe harder than we are. I am confident they're going to come in and be ready. They have some valid reasons they're not here. I'm sure they're not here just because they didn't feel like coming. If I didn't live in New Jersey full-time, I probably wouldn't be here right now."

Beckham, 24, has been back and forth between New Jersey and California this offseason. He's been working out primarily with his trainer, Jamal Liggin, who trains a host of NFL players. Former quarterback Johnny Manziel is occasionally among the group. So are Jacksonville Jaguars tight end Marcedes Lewis, free-agent running back Reggie Bush and cornerback Sean Smith.

Beckham has attended parts of the Giants offseason workout program this spring. This has been his approach after a bad ending to the season. Beckham was among a group of players that went on a boat trip in Miami the week before a playoff loss to the Green Bay Packersin which he dropped several passes.

After that loss, general manager Jerry Reese said Beckham needed to grow up.

"This is what I see -- I see a guy who needs to think about some of the things that he does," Reese said. "Everybody knows that he is a gifted player, but there are some things that he has done that he needs to look at himself in the mirror and be honest with himself about, and I think he will do that. We will help him with that, but he has to help himself, and we believe he will do that. He is a smart guy, but sometimes he doesn't do smart things."

The optics of not being at OTAs and being photographed with Manziel have exposed Beckham to criticism, even though he hasn't broken any rules.

Beckham responded to that criticism Wednesday afternoon on Twitter.

Beckham has been a lightning rod ever since bursting onto the scene with his touchdown dances and one-handed grabs. His on-field fighting with Josh Norman during the 2015 season took it to a different level. He was suspended one game for that incident.

The three-time Pro Bowl receiver had 101 catches for 1,367 yards and 10 touchdowns last season. He was also fined at least six times for a variety of infractions. 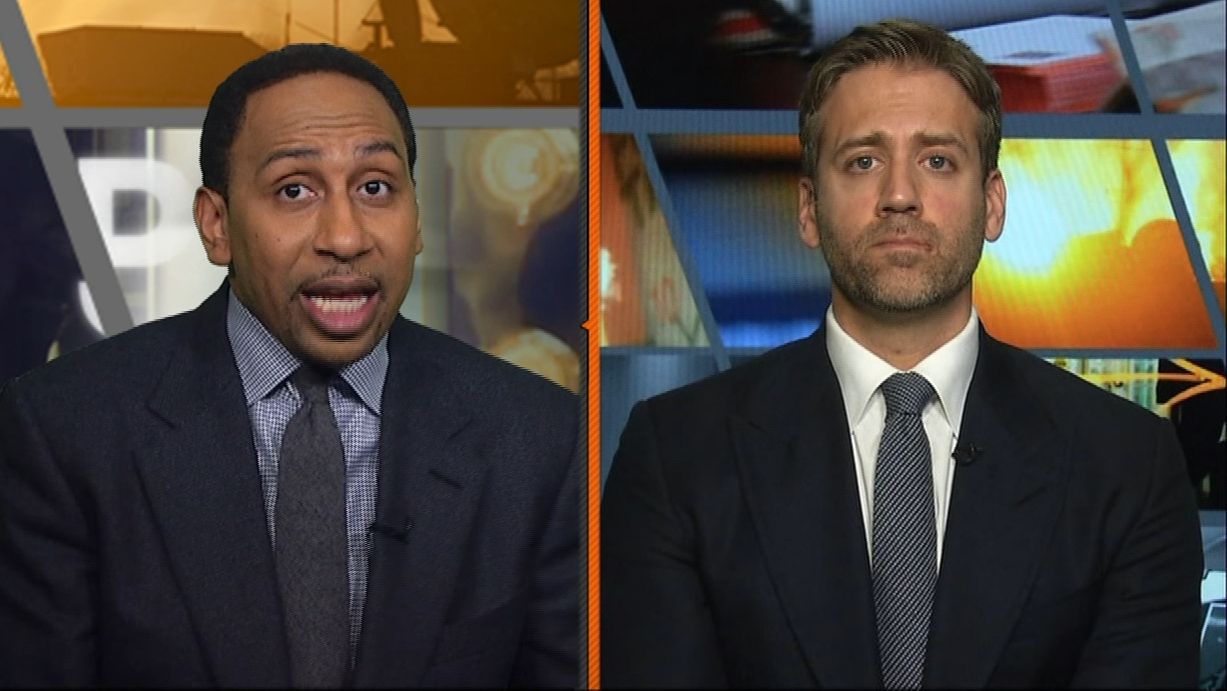