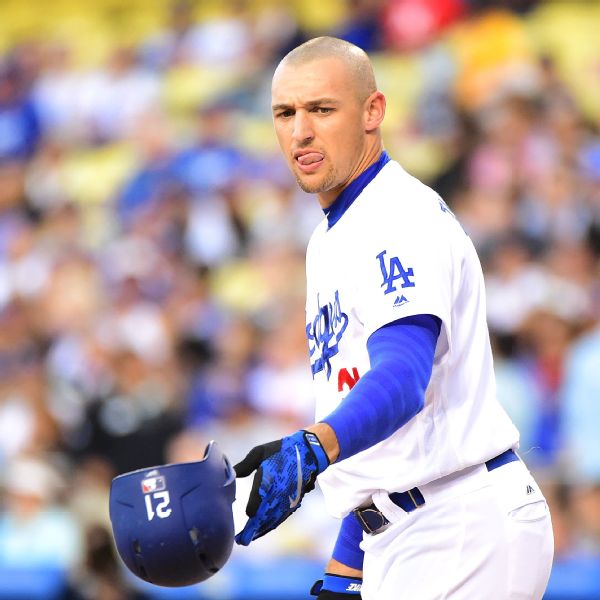 NEW YORK -- Just before their home opener in the Bronx on Tuesday, the Yankees acquired outfielder Trayce Thompson off waivers from the Los Angeles Dodgers. His addition comes at a time when New York has lost several outfielders at the start of the season due to injury.

Thompson is the brother of Golden State Warriors guard Klay Thompson. Their father is former NBA starMychal Thompson and their oldest brother, Mychel, also played in the NBA.

The Dodgers designated Trayce Thompson for assignment last Tuesday. Drafted out of high school by the Chicago White Sox in 2009, he has appeared in 151 major league games. The .233 lifetime hitter batted .122 in 27 games for the Dodgers last season. His best season was in 2016, when he hit .225 with 13 home runs and 32 RBIs in 80 games for Los Angeles.