Raiders owner Mark Davis said Monday that his team is negotiating a one-year lease extension with the O.co Coliseum in Oakland, California, and expects his team will remain in the city for the 2016 season.

"As of today, right now we are in the process of trying to negotiate a one-year extension at the Oakland Coliseum to play the 2016 season there," Davis said in an interview with the San Jose Mercury News' Tim Kawakami for his "TK Show" podcast. "And after we get that done, we'll sit down and try to figure out where the future of the Raiders lies."

Davis said the Raiders remaining in their current situation for 2016 is "not desirable" but "in life, you have to do things that make sense, and this absolutely makes sense."

He said the Raiders are not seeking any changes to the terms of their lease from last season, so it's "up to the city" when the agreement for 2016 is signed.Their current lease expires Feb. 17.

"It's always more challenging when all you're trying to do is a one-year short-term lease,'' Scott McKibben, the head of the Oakland-Alameda County Coliseum Authority, told The Associated Press. "These are more difficult to get done than a five- or 10- or 20-year lease when you're getting a longer commitment from all parties. But things are moving along, and we are having productive and meaningful discussions.''

Oakland Mayor Libby Schaaf also told The AP on Monday that she is looking forward to sitting down soon with Davis to negotiate a deal for a new stadium.

"Of course I'm anxious to get them back to the table to talk about a new stadium," she said following a news conference held by the local organizing committee for Super Bowl 50 in the Bay Area. "But I understand that their first focus is where they play next year."

Davis, who has had conversations with billionaire Red McCombs about San Antonio and visited Las Vegas, said he didn't consider any other temporary homes for the Raiders other than the planned Carson, California, project, which failed to gain approval at the recent owners meetings.

He said his visit to Las Vegas last week was "interesting." He said he had a "great meeting" with UNLV, whose contingent included university president Len Jessup and former president Donald Snyder. He said he also met with casino magnates Steve Wynn and Sheldon Adelson and UFC owner Lorenzo Fertitta.

Davis said UNLV is building a new stadium whether there is an NFL team involved or not.

"I think Las Vegas is coming along," he said. "I don't know if the environment is correct for the National Football League or not. That's for the other [31] owners to decide."

Davis said Las Vegas believes "the Raider brand would do well there." He said he was unsure if the NFL would resist a potential move to Las Vegas. The league said in a memo sent to all 32 teams, however, that no city is considered off limits to teams considering relocating.

Davis said he hasn't made a recent visit to San Antonio. He made a visit to the city in 2014.

Davis also said in the interview that there are some other Bay Area sites that could work for the Raiders but that Levi's Stadium in Santa Clara, the home of theSan Francisco 49ers, isn't one of them. Hedidn't identify the locations he thought would work in the Bay Area.

"No, it's not," Davis said about the possibility of moving to Levi's Stadium. "I've always said in my mind, it's just not for the Raiders."

As for the reasons, he said the three criteria important to him for a stadium are "ingress, egress and parking."

Davis was also asked about potential interest in moving the team to San Diego if the Chargers decide to follow through with their agreement to partner with the St. Louis Rams on playing in Los Angeles.

"For the Raiders, it would be great because we have a very large Hispanic market, and we think that's something that we could tap into down there," he said.

Still, Davis said he hopes the Chargers are able to get a stadium in San Diego "because I know the fans down there would like to keep them."

Asked for his message to Raiders fans, he said the fans are at the "forefront" of his thoughts on finding a new stadium for the team.

"They have been so patient and so forgiving through all of this that it's unbelievable to me," he said of Raiders fans. 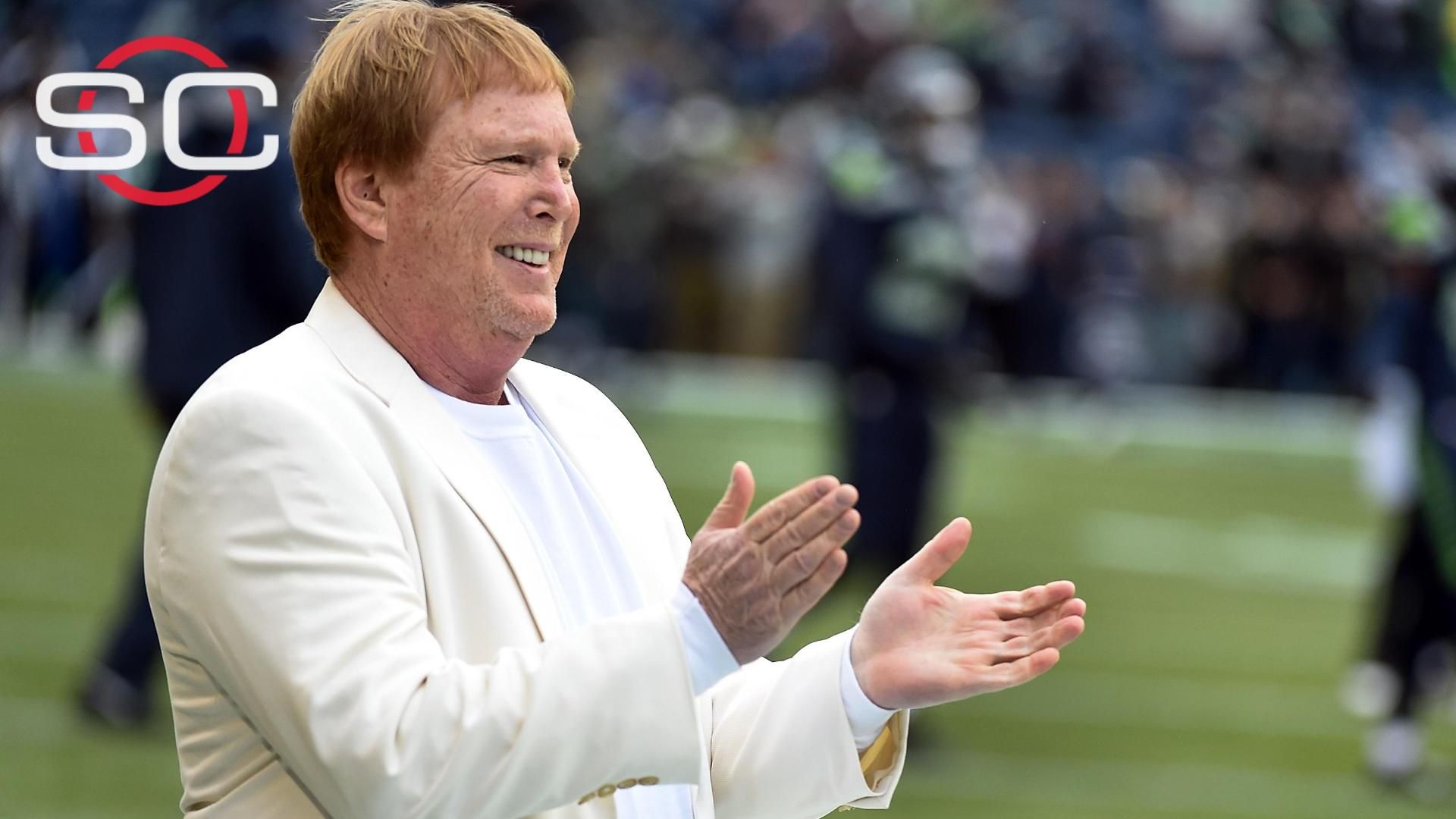