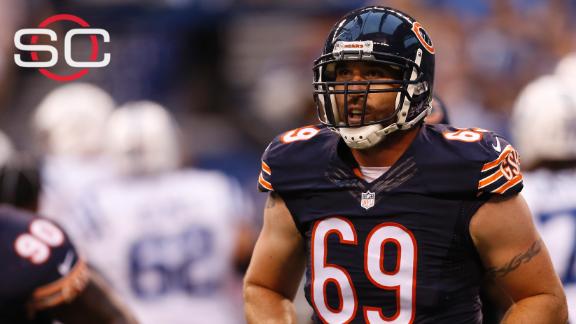 Allen passed his physical after flying to Carolina.

"Jared Allen is a proven pass rusher in this league, and when you have a chance to add a quality player to your roster you must take advantage of the opportunity," Panthers general manager Dave Gettleman said. "Jared fits us very well and we are excited to add him to our roster."

On Tuesday, the Panthers announced that defensive end Charles Johnson was placed on injured reserve with a designation to return because of a severe hamstring injury.

A day earlier, Johnson took to Twitter to applaud the trade.

"Allen is a pass rushing specialist -- he rushes with violence," Panthers coach Ron Rivera said Monday. "We didn't want to wait when we found an opportunity."

The Bears also say they saw an opportunity to improve.

"We had some depth at the linebacker position and were able to reach an agreement with the Panthers to bring a 2016 draft pick to our team in exchange for Jared Allen," Bears general manager Ryan Pace said. "Whether it is acquiring additional picks or signing players, we will continue to be aggressive in finding ways to improve our football team.

"We appreciate Jared's contributions and wish him the best in Carolina."

Allen, a five-time Pro Bowl selection, transitioned from defensive end to outside linebacker in the offseason to fit Chicago's new 3-4 style of defense. The 33-year old pass-rusher won a starting job in the preseason, but never looked comfortable operating out of a two-point stance.

Allen was credited with one assisted tackle in 30 snaps in Chicago's 26-0 loss to Seattle on Sunday. His best play of the year occurred in Week 2 when Allen intercepted a Carson Palmer pass near the line of scrimmage. 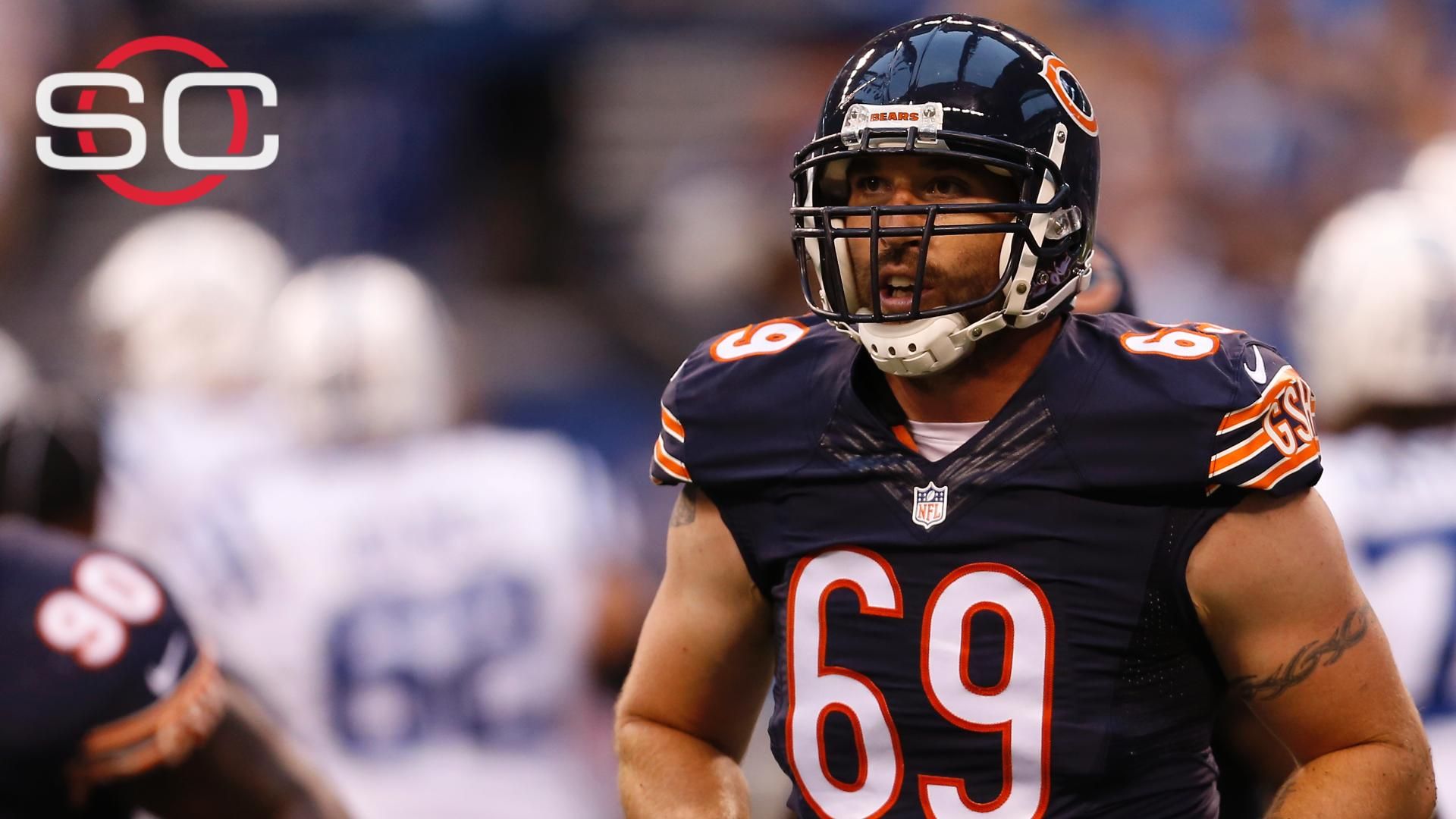 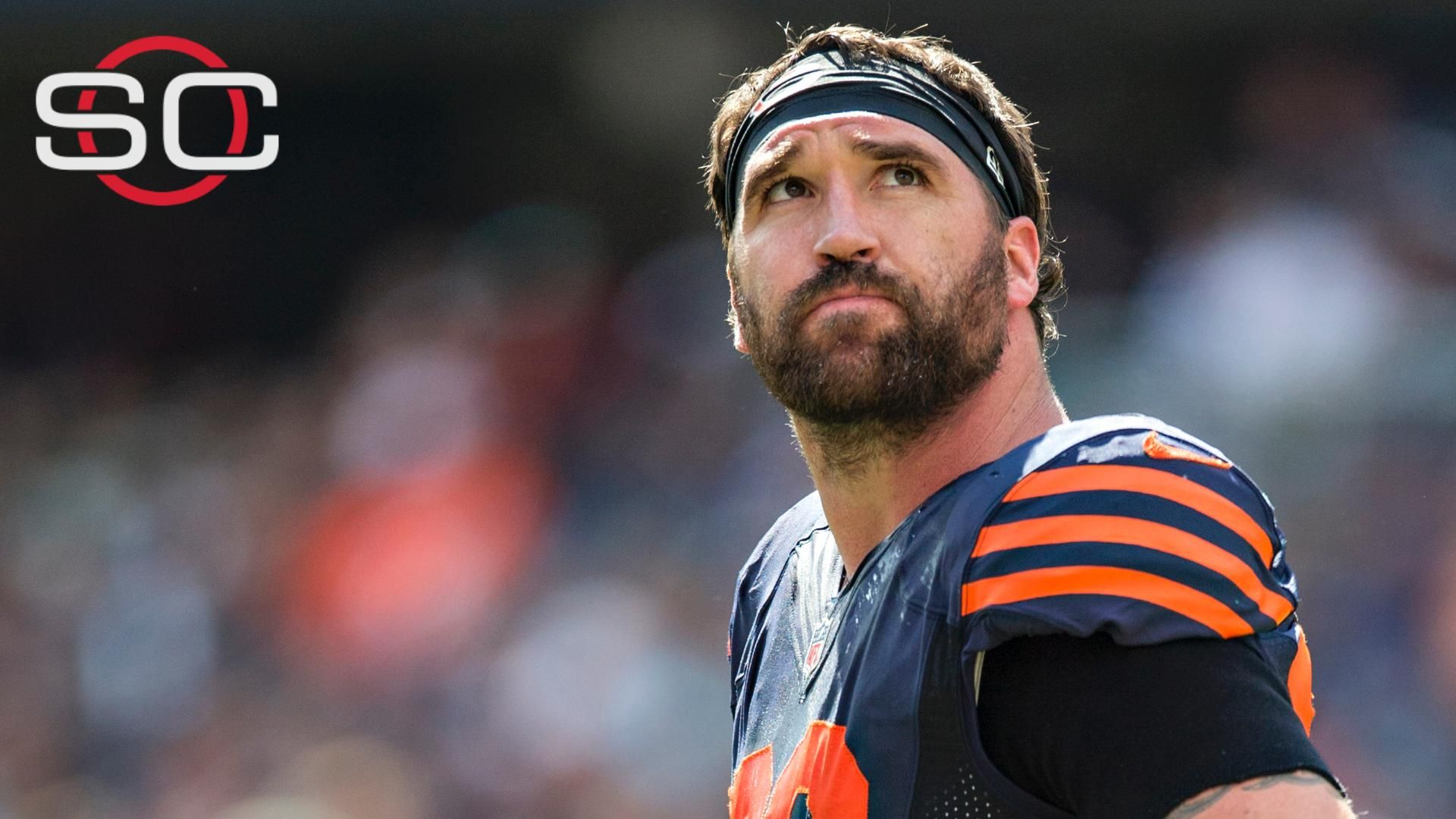