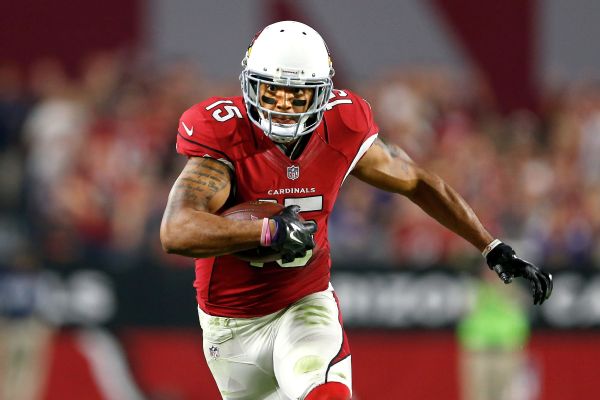 FOXBOROUGH, Mass. -- Video of Michael Floyd's DUI arrest published by TMZ Sports on Tuesday -- which shows the receiver asleep in the driver's seat of his vehicle while stopped at a traffic signal -- has not affected his status with the New England Patriots.

Coach Bill Belichick said Floyd, who was claimed on waivers Dec. 15, is expected to practice Wednesday.

"Yeah, we were aware of his situation when we claimed him," Belichick said. "He's in an ongoing legal situation I'm not going to comment on."

Floyd was released by the Arizona Cardinals on Dec. 14 -- two days after his DUI arrest in Scottsdale, Arizona.

Belichick was asked if the team has a system in place to support players in those types of situations.

"We have a lot of things on our team to handle a multitude of things that players, coaches, anybody in our organization, really, that come up," Belichick said. "There are a lot of things outside of football that we all deal with. It's a long, long list and we provide a lot of resources for everybody on that."

Floyd was ordered to put the car in park and turn off the vehicle, but he did not immediately follow those instructions. Floyd then rolled down his window, with the officer ultimately reaching into the car to unlock the door to remove Floyd from the vehicle.

He was arrested and charged with obstructing a roadway, DUI impaired to the slightest degree, DUI blood alcohol content above .08, and failure to obey a police officer. He was booked and then released from the Scottsdale jail at 4:55 a.m. 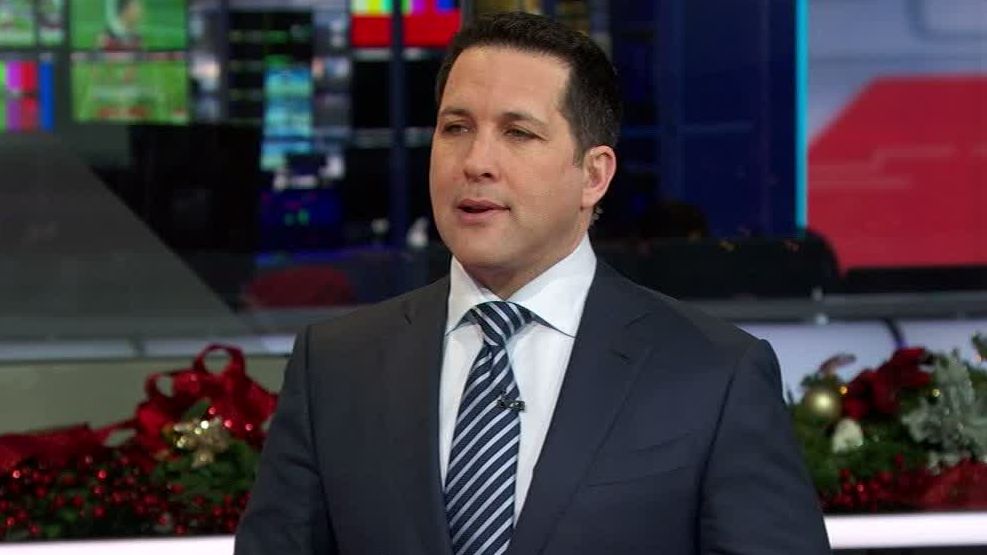