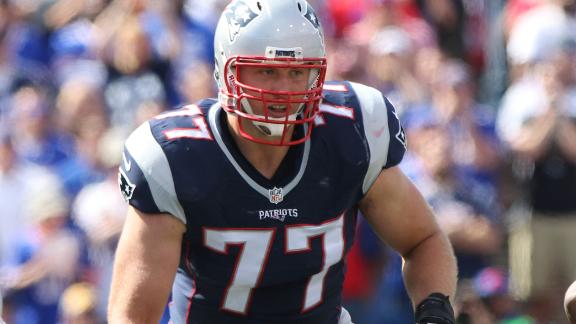 Solder was injured late in the second quarter of Sunday's 30-6 victory over the Dallas Cowboys, taking himself off the field after Tyrone Crawford registered an 8-yard sack of quarterback Tom Brady. Solder had jumped into the air after Crawford rushed past him, as his right arm appeared to be extended in a compromising position.

This is the first major injury for Solder since he joined the Patriots as a first-round draft choice in 2011. He has played in every game but one over that span.

Five-year veteran Marcus Cannon is the Patriots' top backup, as he replaced Solder on Sunday and was lauded afterward by coach Bill Belichick for his performance, as well as during his weekly news conference Wednesday.

"Marcus has always played well for us," Belichick said. "Two years ago when he was in for (right tackle Sebastian) Vollmer, last year the opportunities that he had early in the year, particularly at tackle, and then this year he's played in every game, played a number of snaps in all of our games, so he's always done a good job for us when he's been in there. I'm glad we have him."

The Patriots also could consider flipping veteran Vollmer to the left side and inserting Cannon at right tackle.

The Patriots have two offensive tackles on the practice squad, Blaine Clausell and Cameron Fleming, in addition to interior offensive lineman Chris Barker. One of those players could be in line for a promotion to the 53-man roster to account for depth.

The reported Solder loss is a significant one for the Patriots, who watched Brady get sacked five times in the first half of Sunday's win against Dallas. 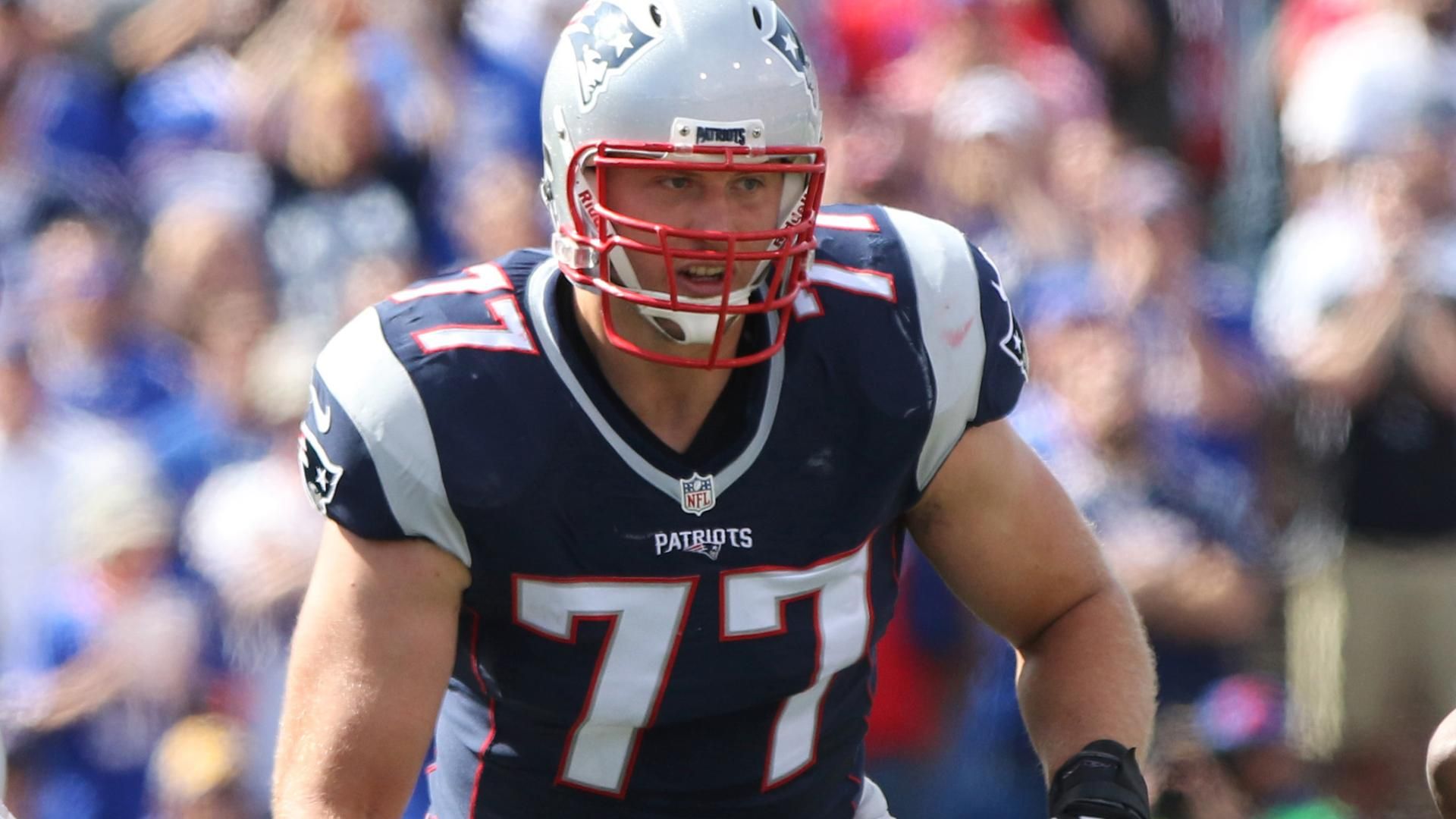 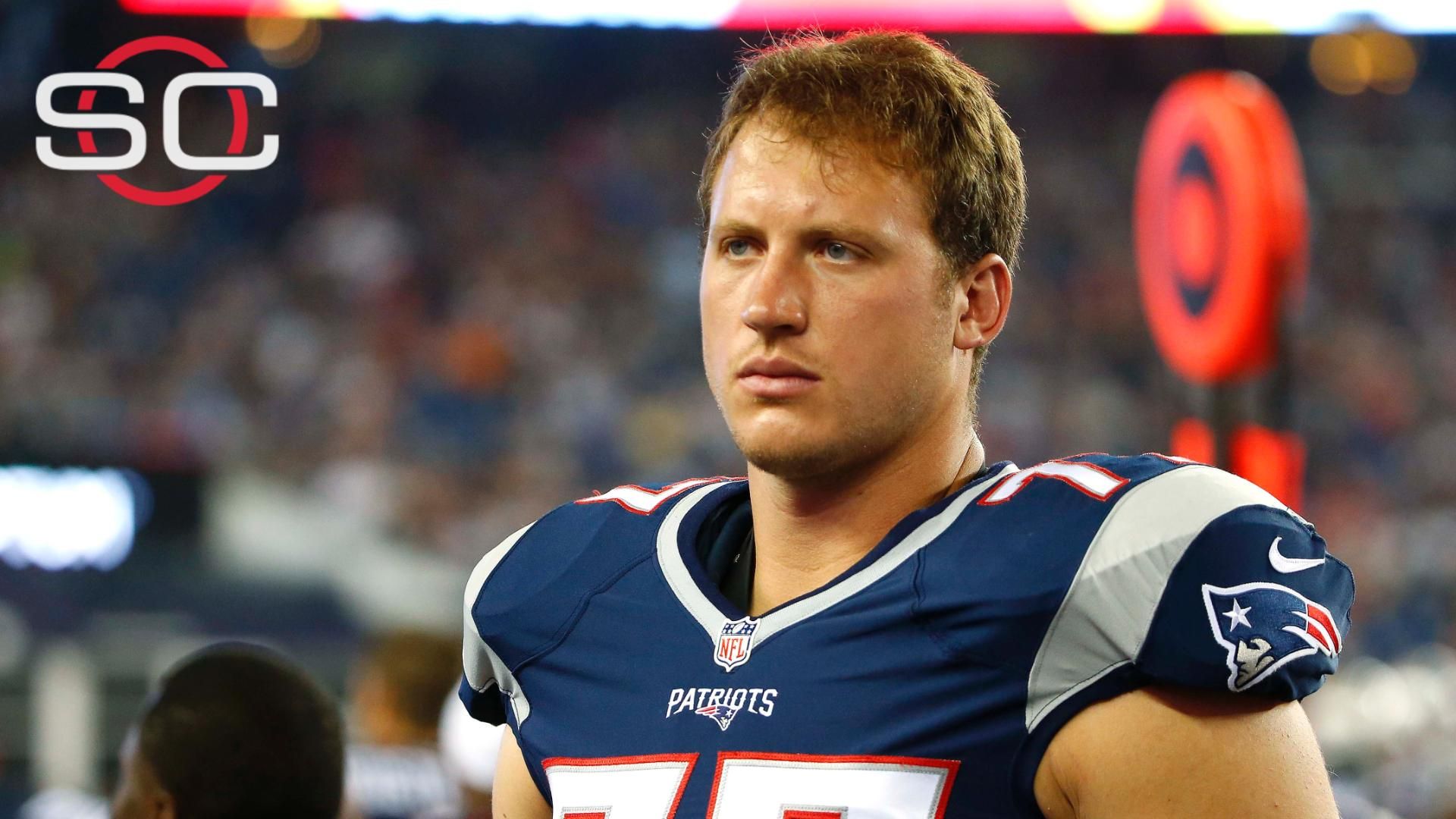