Patriots place TE Rob Gronkowski on IR after back surgery 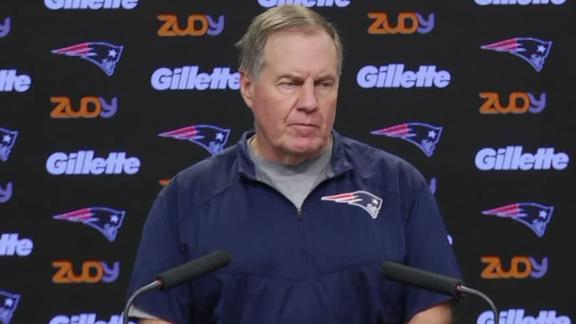 Gronkowski underwent back surgery in Los Angeles on Friday, posting on social media that the surgery was successful and he was starting rehab. The Patriots had said they didn't expect Gronkowski to return this season but were waiting until after the procedure Friday to make a final decision.

Gronkowski's injury was traced to the big hit he absorbed from Seattle Seahawks safety Earl Thomas on Nov. 13.

He finishes the season with 25 catches for 540 yards and three touchdowns in eight games. He had missed time earlier in the season with a hamstring injury and bruised lung, and he left last week's game against the New York Jets in the first half with what was described as a herniated disk in his back.

The injury leaves the Patriots with just tight ends Martellus Bennett and Matt Lengel on the active roster.

"It doesn't help losing great players, and to not have Gronk out there -- one of our best players and one of our most dependable, consistent players -- makes things challenging for us," quarterback Tom Brady told Westwood One Radio on Thursday night. "But that's what the NFL season is about. It's about overcoming challenges, adversities."

This was Gronkowski's third back surgery. He has had two previous surgeries to repair herniated disks in his back -- in 2009, when he was at the University of Arizona and missed the entire season, and in 2013, his fourth season with the Patriots, when he underwent surgery in June and didn't return until Week 7.

This season, Gronkowski returned to action Sunday after missing the team's game against the Niners the week before because of a chest injury.

The Patriots used their injured reserve/return designation on quarterback Jacoby Brissett on Wednesday, so the team is not able to activate Gronkowski off injured reserve if it makes a deep playoff run. Each team is allowed to designate only one player to return.

Running back D.J. Foster was brought up from the practice squad to take Gronkowski's spot on the 53-man roster. 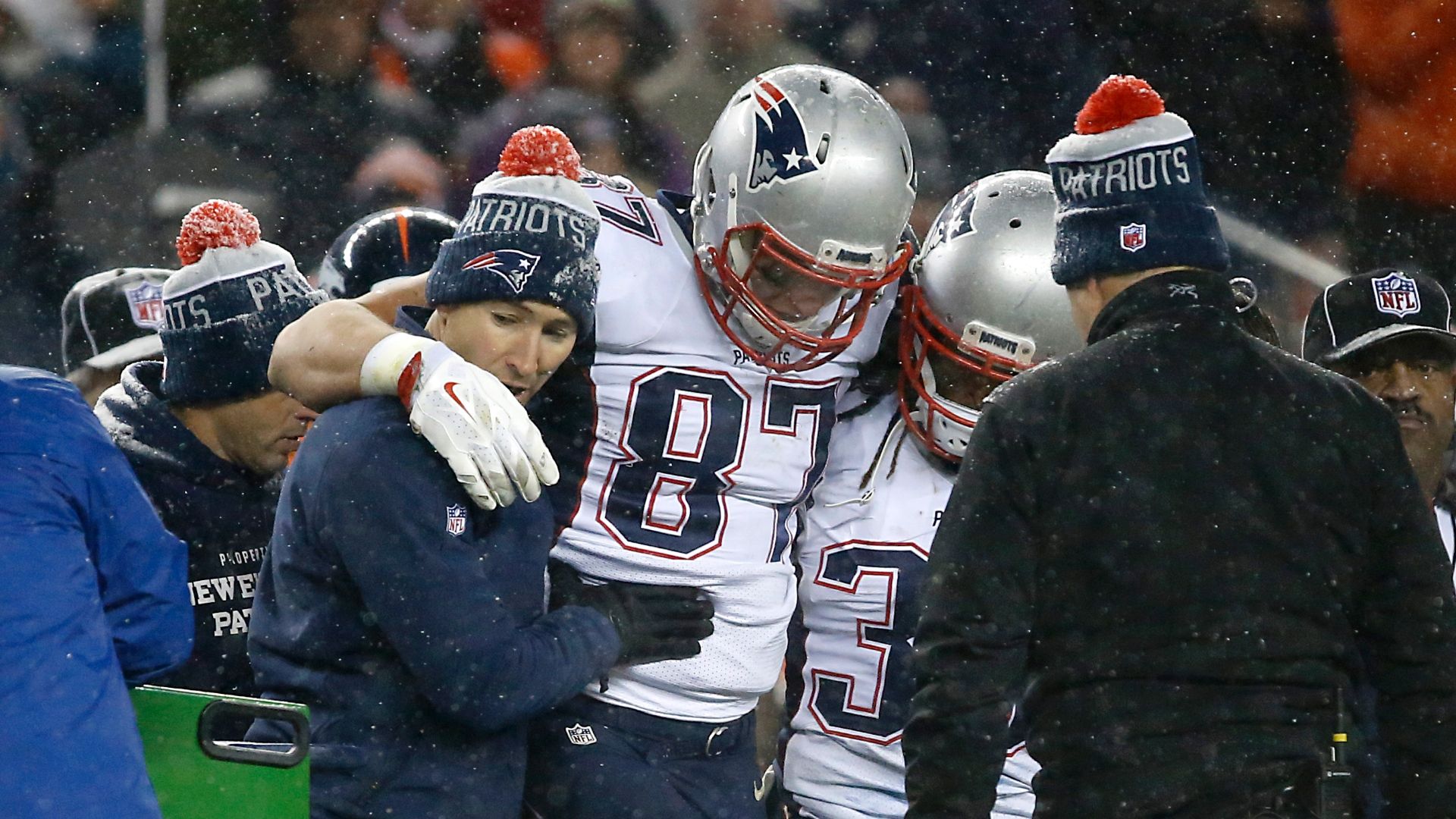