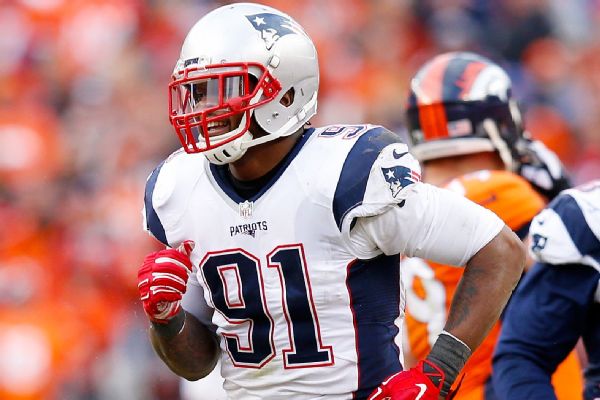 The New England Patriots have traded linebacker Jamie Collins to the Cleveland Browns for a draft pick.

"In the end, we did what we thought was best for the football team. There are a lot of things to take into consideration. I'm sure we could bring up a lot of points to talk about, but in the end, that's really the bottom line," Bill Belichick said on sports radio WEEI when asked about the trade.

Collins' four-year rookie contract will expire after the season, and he was at one point asking for what one league source described to ESPN's Adam Schefter as "Von Miller money." The Denver Broncos gave Miller a six-year, $114.5 million deal in July, including $70 million guaranteed.

For the Browns, the trade is designed to help a defense that has struggled to stop teams all season and is especially thin at outside linebacker. No team has scored fewer than 25 points on the Browns this season, and four of eight have scored more than 30 -- including the New York Jets on Sunday.

The outside linebacker spot has been thin in Cleveland since Paul Kruger was released during the preseason and Nate Orchard went on injured reserve early in the season. The Browns are tied for 21st in the NFL with 14 sacks in eight games, and Collins could help there.

There is risk involved for Cleveland. Collins can become a free agent after the season; the Browns will have to convince him it's worth staying with a team that is currently winless. The Browns (0-8) would have the option of using the franchise tag on Collins.

"We'd love to keep him obviously," Browns coach Hue Jackson said to reporters. "It's got to be mutual and hopefully we can move in that direction. But I think it's getting him here, having him get to know us, us getting to know him. We know what he is. We know what he brings to the table. I don't think we would have done this if we didn't think there was an opportunity to move forward with him."

Collins played 48 of 70 defensive snaps against the Buffalo Bills on Sunday, which was unusual because he had typically been an every-down player.

The Patriots (7-1) took him off the field when the Bills used fullback Jerome Felton in run-based packages, perhaps indicating that New England no longer viewed Collins as a three-down linebacker.

If the Browns are awarded a compensatory pick, it will be made at the end of the third round. The Browns would receive the pick based on an NFL formula evaluating the free agents the team signed and lost during the offseason.

This is the second trade between the Patriots and Browns this season. In August, the Browns traded linebacker Barkevious Mingo, a former first-round pick, to the Patriots for a 2017 fifth-round pick.

Collins, 27, had appeared in seven games for the Patriots this season and had 43 tackles, two interceptions and one forced fumble. He missed Week 6 against the Cincinnati Bengals because of a hip injury and had been listed on the injury report the past two weeks before coming off it Friday.

"I think he's a tremendous pass-rusher," Jackson said. "He can play linebacker. I think there are several things he can do. He has a real versatile skill set."

Collins is the second high-profile defensive player the Patriots have traded this year. In March, New England dealt defensive end Chandler Jones to the Arizona Cardinals. Like Collins, Jones will be a free agent after the season.

Jones appeared to react to the trade of his former teammate with a tweet shortly after news of the deal was reported.

Since Sept. 1, 2014, the Patriots have made 21 trades that either involved a player leaving or coming to New England, the most of any team in the NFL, according to ESPN Stats & Information.

ESPN's Mike Reiss and Pat McManamon contributed to this report. 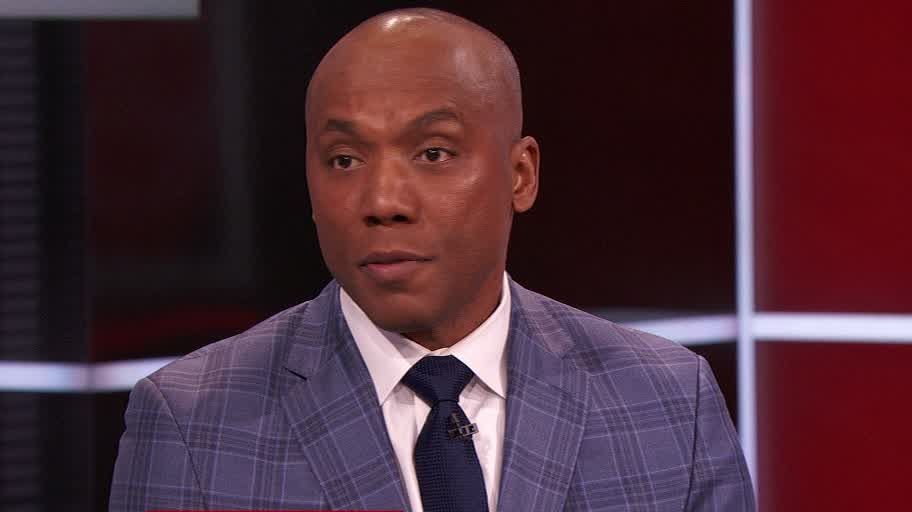