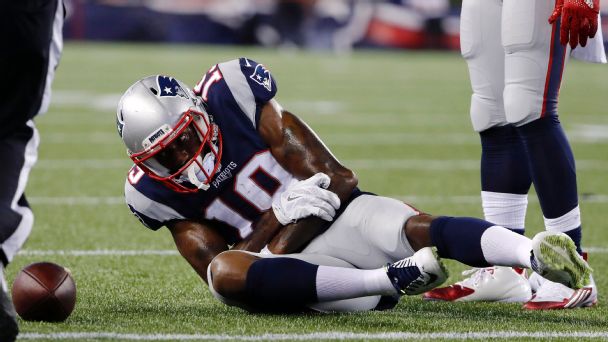 Mitchell's absence for the second straight game should once again thrust Michael Floyd into an expanded role. The Patriots had claimed Floyd on waivers from the Arizona Cardinals on Dec. 15.

Julian Edelman, who led the Patriots with 98 receptions during the regular season and is two catches shy of setting the franchise record for playoff receptions, will top a wide receiver depth chart that will include Chris Hogan, Floyd and Danny Amendola on Saturday night.

Mitchell injured his knee in the third quarter of the Patriots' 41-3 victory over the New York Jets on Dec. 24. He missed the season finale at the Miami Dolphins on Jan. 1 before returning to practice on a limited basis for the first time on Jan. 5.

Mitchell had been limited since his return, but sources tell Schefter that the Patriots are hopeful he might be available for game action should the team advance to the AFC Championship game on Jan. 22. 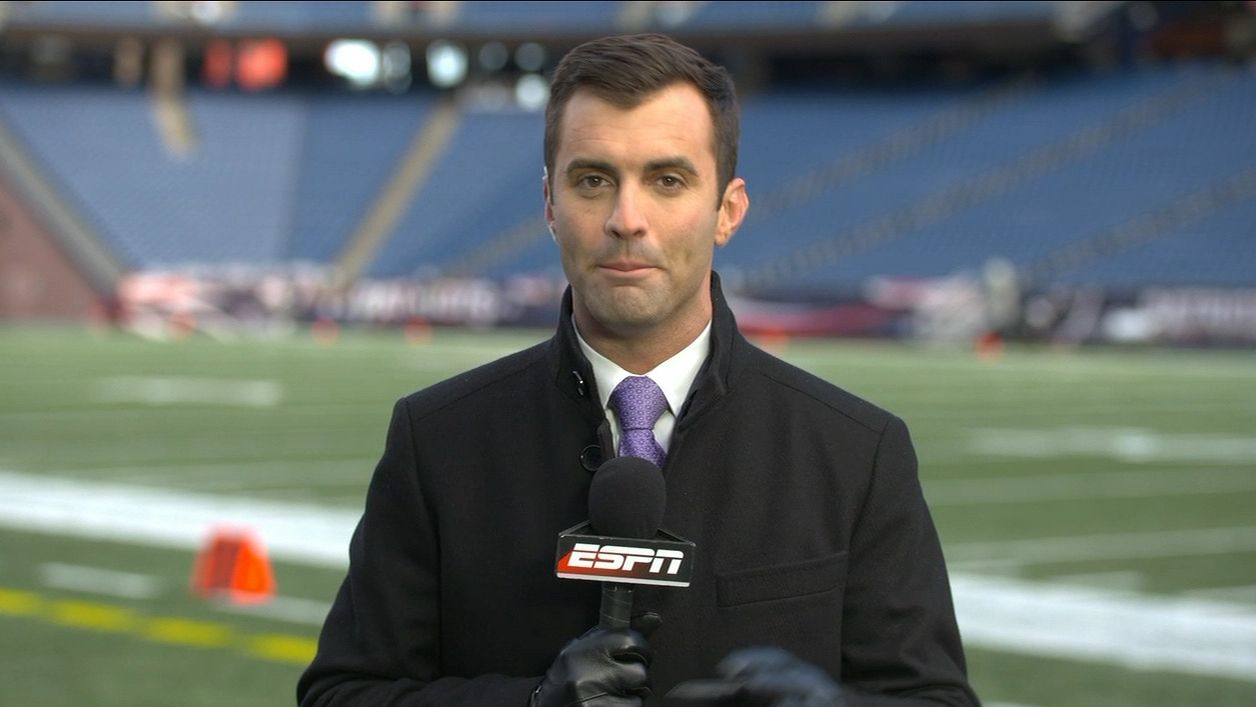