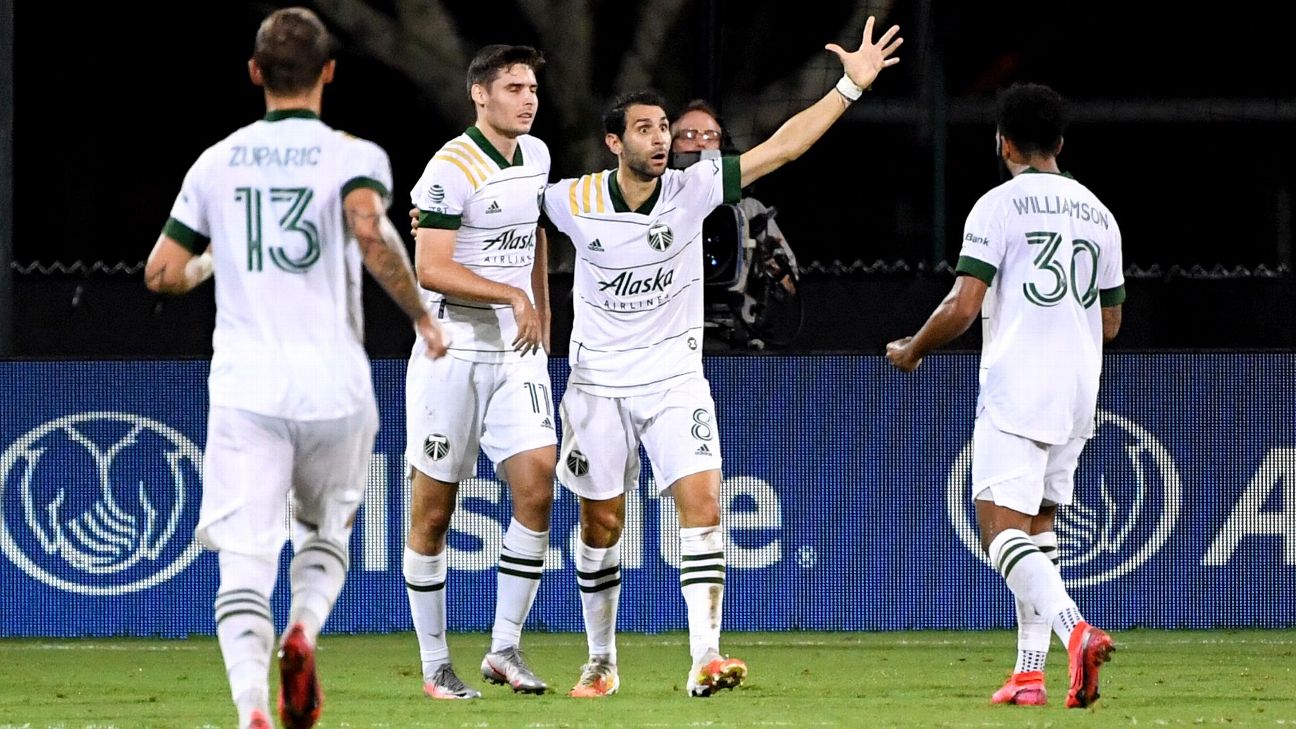 Diego Valeri and Andy Polo each scored after entering the match as substitutes, and the Portland Timbers overcame an early deficit to complete a 3-1 victory over New York City FC in the last MLS is Back Tournament quarterfinal near Orlando on Saturday night.

Sebastian Blanco also scored and had an assist for the Timbers, who have not conceded a non-penalty-kick goal in either of their games in the knockout phase.


Portland will face the Philadelphia Union in a semifinal on Wednesday night, after Philadelphia defeated Sporting Kansas City 3-1 on Thursday. The winner will advance to the Aug. 11 final against either Orlando or Minnesota.

Valeri entered at halftime and broke a 1-all tie 20 minutes later. He controlled a diagonal pass into the penalty area, played a quick square ball to Jaroslaw Niezgoda, ran onto Niezgoda's return pass and struck a first-time shot past Sean Johnson.

Polo required only a minute after his 75th-minute entrance to put the game out of reach. With several options to play a pass during an attack, Polo instead opted for a ferocious 25-yard curling shot from the left side that skimmed off a diving Johnson's fingertips on its way inside the far post.

Before halftime, New York led for 16 minutes until Blanco struck an opportunistic equalizer, when Maxime Chanot deflected Jose Villafana's low cross from the left. Blanco collected the half-clearance about 15 yards from goal, then curled a right-footed shot beyond Johnson's dive and inside the right post.


Medina opened the scoring in the 27th minute after drawing the penalty kick himself, when he went to the ground after tangling with Portland defender Larrys Mabiala.

Robert Sibiga ruled a foul and awarded the kick, and Medina stepped up and drove a left-footed shot to the left of Clark, who had guessed to his right. 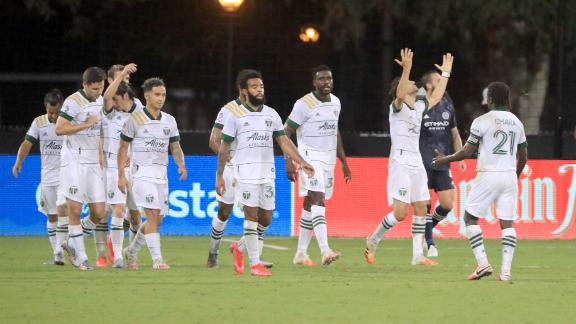 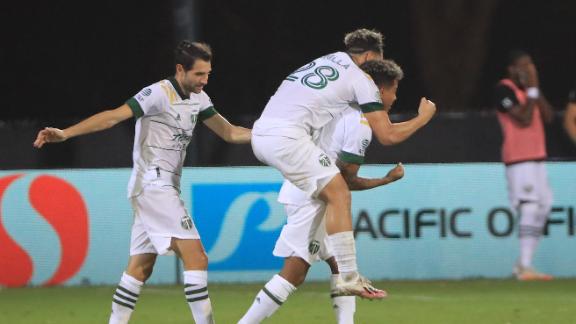 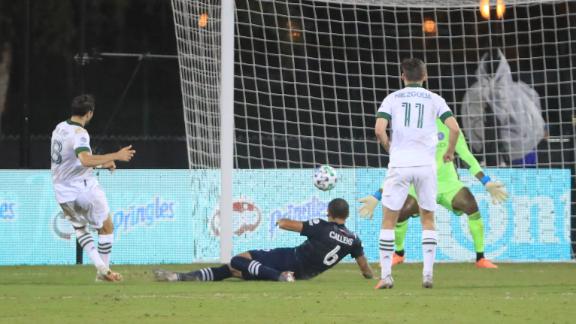 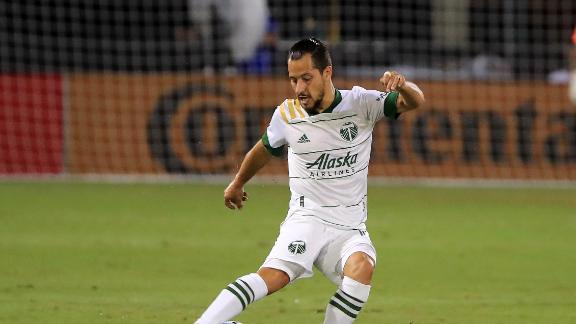 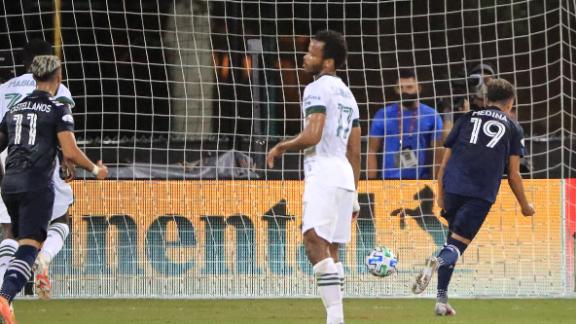