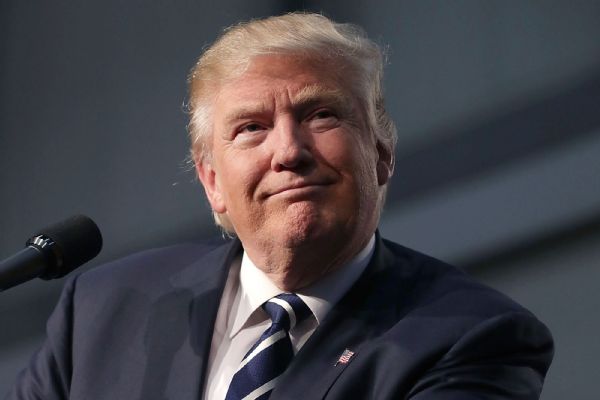 Like past U.S. presidents who have attended the game, Trump is expected to honor the longtime tradition of sitting on Army's side of the field in the first half and moving to Navy's side in the second in a symbol of neutrality.

"They're the best we have to offer," Obama said at the time.

Theodore Roosevelt was the first U.S. president to attend the Army-Navy game in 1901. According to the U.S. Naval Academy, nine different Presidents have attended the game a total of 19 times. Harry S. Truman attended the most Army-Navy games, going to seven straight from 1945 to 1951. President George W. Bush attended in 2001, '04 and '08.

Navy will be looking to extend its winning streak over Army to 15 consecutive games. The Midshipmen won 21-17 in Philadelphia last season, scoring the winning touchdown on Keenan Reynolds' 50-yard pass to Jamir Tillman with 5:51 left. The Black Knights are 9-8-2 when a president attends the game, but Navy has won the last three times it occurred.