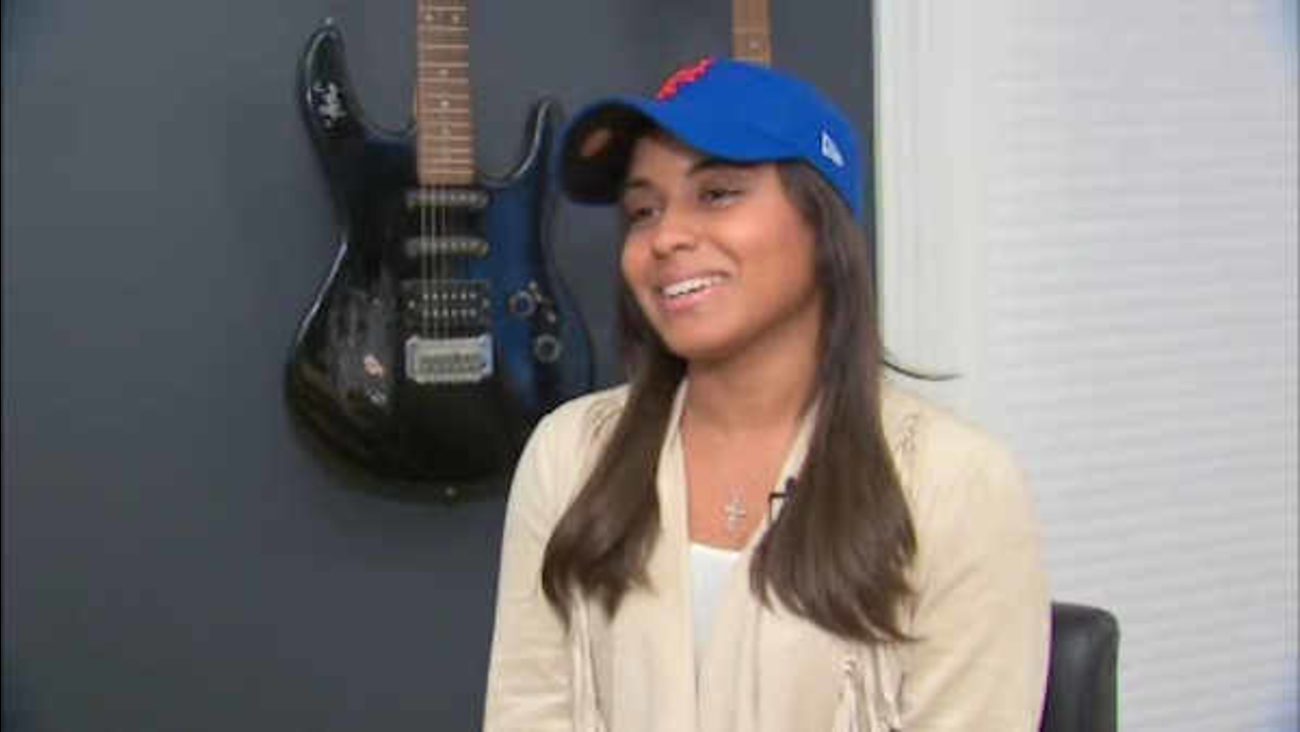 "I'm a girl from Corona who's living her dream and slowly reaching it," she said. "Nothing's impossible, work hard. You're in New York, we have the power here, go for it."
Related topics:
sportsnew york mets
Copyright © 2020 WABC-TV. All Rights Reserved.
NEW YORK METS 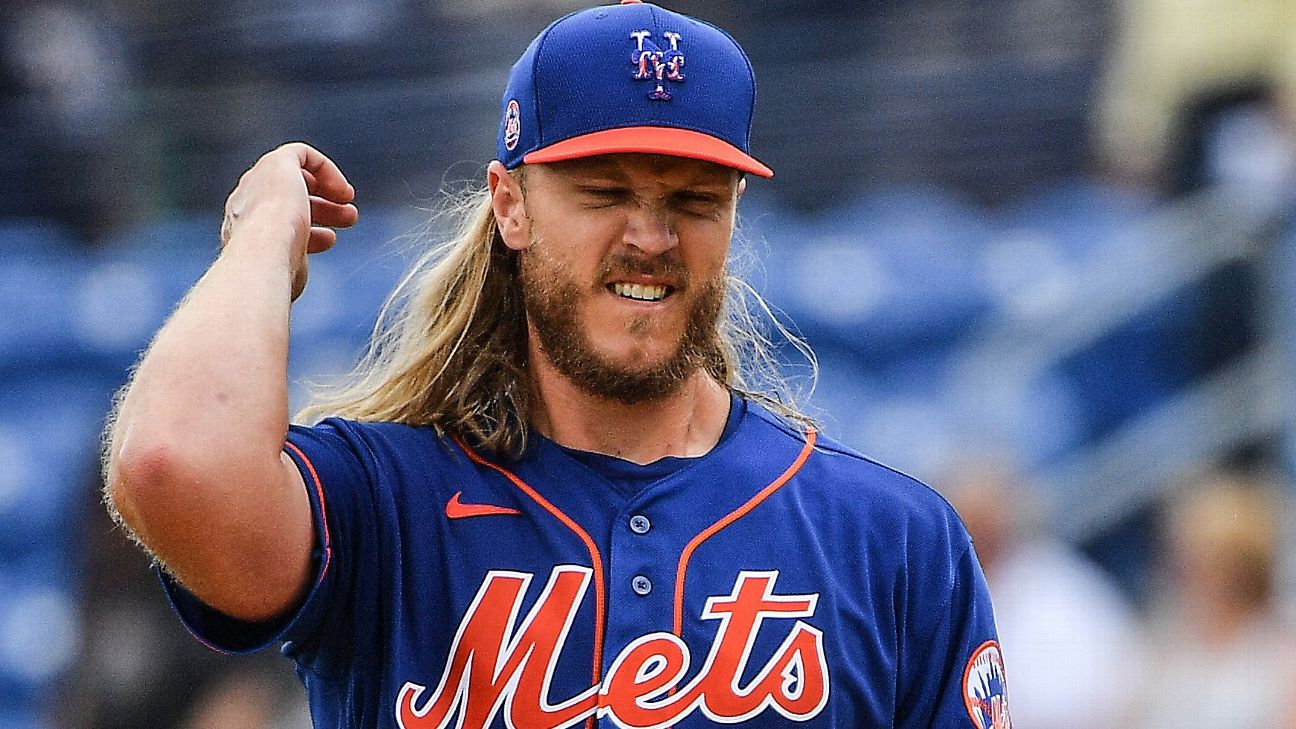 Noah Syndergaard has Tommy John surgery, expected back in 2021

The best pitching performance ever for all 30 teams 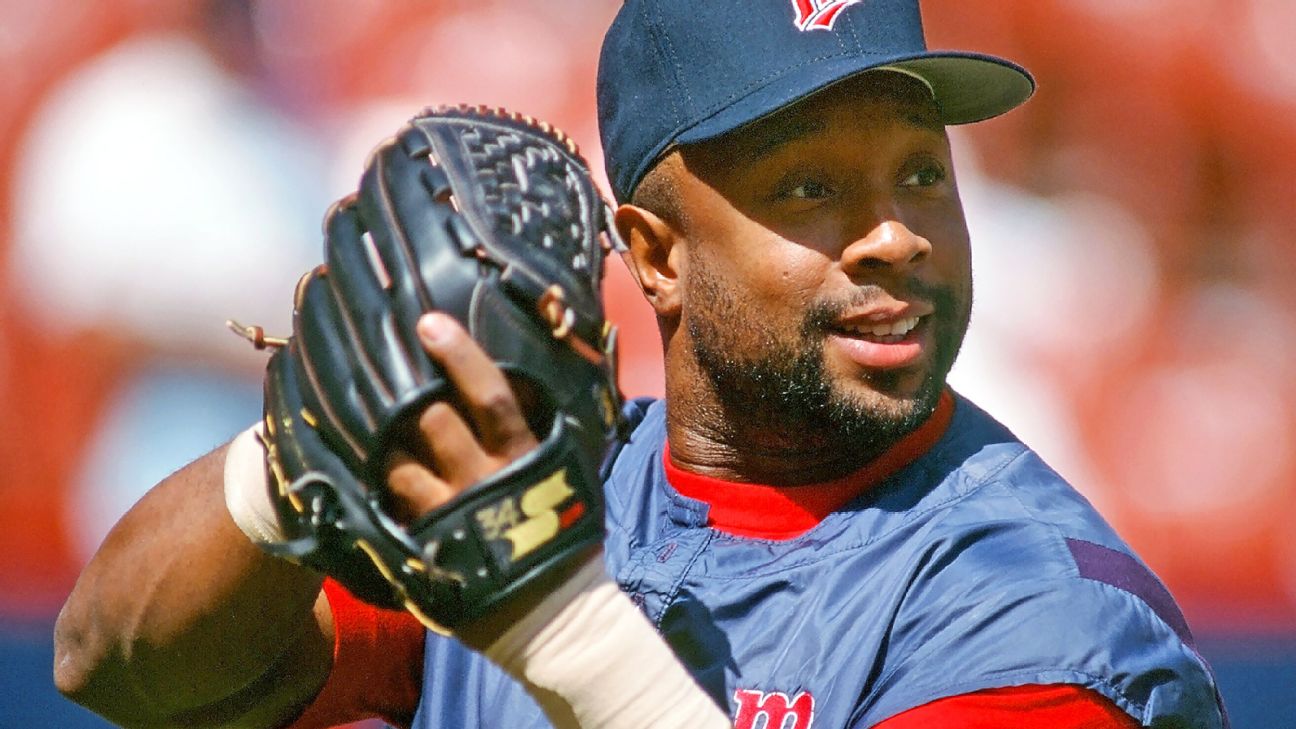