Rangers' Chris Kreider has surgery to remove part of rib 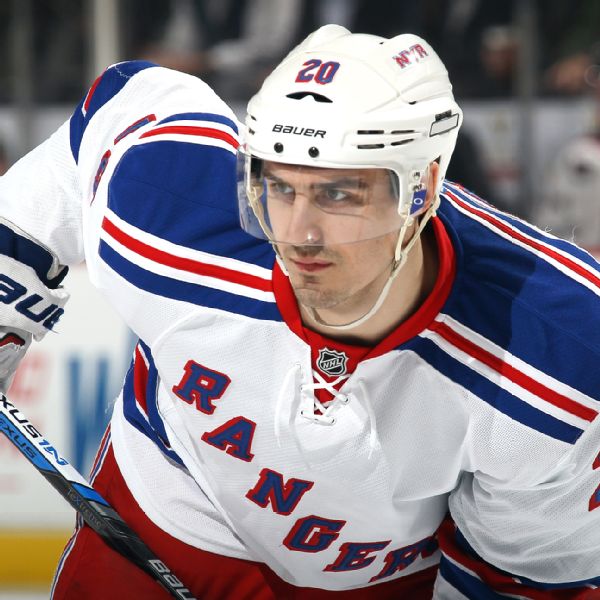 The team announced the surgery Tuesday and said Kreider would be out indefinitely. He will be evaluated in six weeks.

Kreider hasn't played since the Rangers' shootout victory over the Washington Capitals on Dec. 27. The next day, the team said he had a blood clot in his right arm.

The surgery is known as rib resection and involves removing a section of the first rib under the collarbone. The procedure is generally used to treat thoracic outlet syndrome, which occurs when the blood vessels or nerves between the collarbone and the first rib are compressed.

The 26-year-old Kreider is in his sixth season with the Rangers and has 11 goals and 11 assists in 37 games. He scored a career-high 28 goals last season.