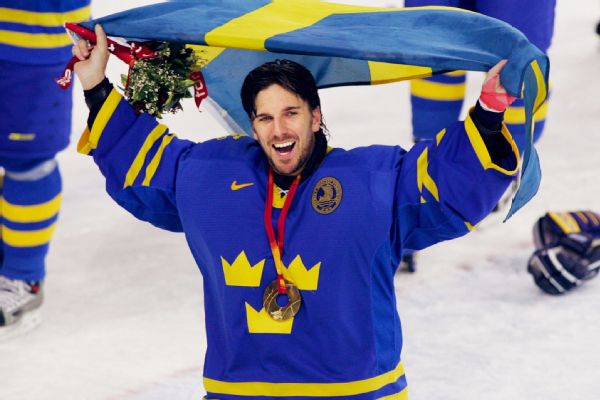 ESPN
New York Rangers goaltender Henrik Lundqvist told a Swedish newspaper that he suffered a knee injury at the recent world championships but that he expects to be ready for the start of the 2017-18 season.

Lundqvist told Swedish paper Sport-Express that he expects to spend a good part of his offseason rehabbing from the injury, which he thinks will sideline him for four to six weeks.

Lundqvist did not disclose any specifics of the injury. The Rangers confirmed later Saturday to NHL.com that Lundqvist suffered a Grade 1 sprain of his MCL, but the team does not expect the injury to be a serious issue.
Report a correction or typo
Related topics:
sportsespnworld hockey championshipnew york rangersnhlhenrik lundqvistsweden
Copyright © 2020 ESPN Internet Ventures. All rights reserved.
More Videos
From CNN Newsource affiliates
TOP STORIES