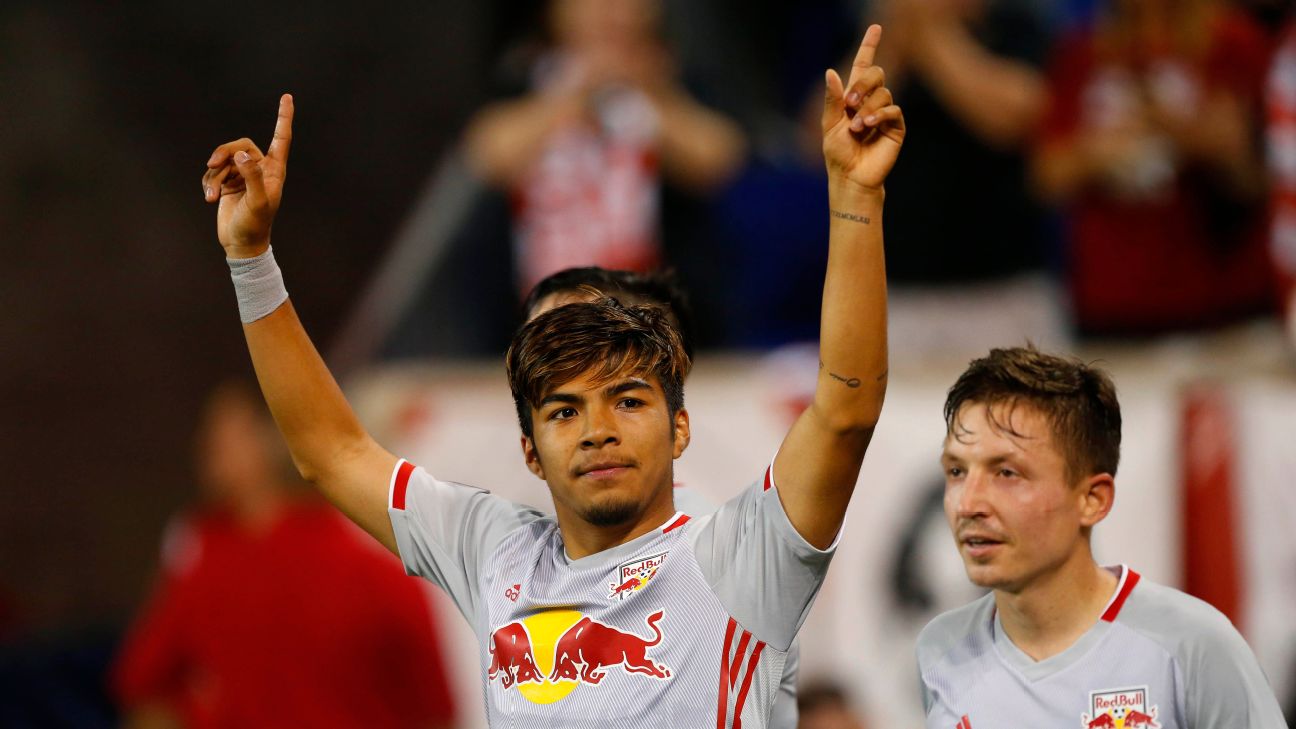 Daniel Royer and Michael Murillo scored goals five minutes apart in the second half to lead the New York Red Bulls to a 4-0 victory over Real Salt Lake on Saturday night in Harrison, N.J.

Omir Fernandez also scored and Murillo added an assist for the Red Bulls, who tied their season high for goals despite once again playing without club career goal scoring leader Bradley Wright-Phillips. He remains sidelined with a groin injury.

Luis Robles stopped three shots for New York, which improved to 6-1-1 over its past eight games.

The 39-year-old Rimando, the MLS career leader in wins (213) and shutouts (146), had five saves in the first 52 minutes alone as New York peppered the Real Salt Lake goal with shots, including 10 in a scoreless first half.

New York finally broke through to take a 1-0 lead in the 58th minute when Murillo's crossing pass from the right side of the box deflected in off sliding Real Salt Lake defender Marcelo Silva inside the right post for an own goal.

Royer, stopped twice by Rimando on first half attempts, made it 2-0 just a minute later with his third goal of the season. Royer took an entry pass from Alejandro Romero Gamarra at the top of the box and then beat Rimando with a right-footed shot into the right corner.

Murillo scored the Red Bulls' third goal in the span of six minutes with a left-footed shot from the middle of the box through traffic that trickled into the left corner of the net for his first goal of the season.

Fernandez made it 4-0 in the 83rd minute with his second goal of the season, drilling in a crossing pass from Andreas Ivan from the middle of the box. 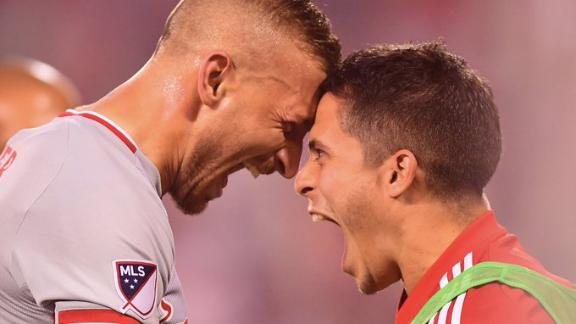